Christine Pennell of Berlin, Connecticut, was adopted at age 3 after being abandoned at a train station; after a DNA test, she learned she had a full sister, Kim Haelen, who lives in Belgium

For Korean-American adoptees, the search to find relatives can be complicated by the sheer number of Korean children adopted to foreign countries without records or any link to their past.

"Nov. 13, 1971, I was found at a railroad station in Daegu, Korea," said Christine Pennell of Berlin, Connecticut.

Abandoned at age 2, then adopted at age 3 to a large, loving family in a very white Connecticut suburb, Pennell found herself yearning for some link to her Korean heritage.

"I didn't meet my first Korean person until I was a high school student," she said.

Pennell devoured books on Korean culture and came to understand the patriarchal society following the Korean War that led to orphanages or foreign adoptions for tens of thousands of Korean children born out of wedlock.

"You may not even be considered a citizen if you have no father who will claim you," said Pennell. 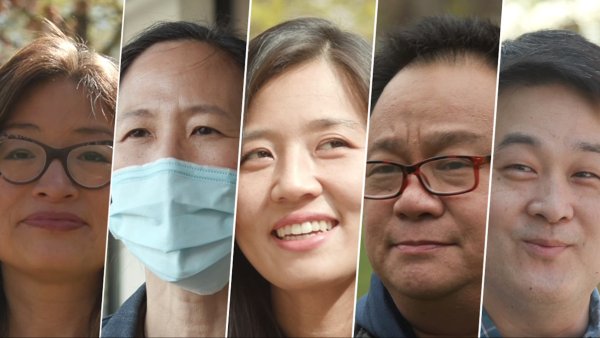 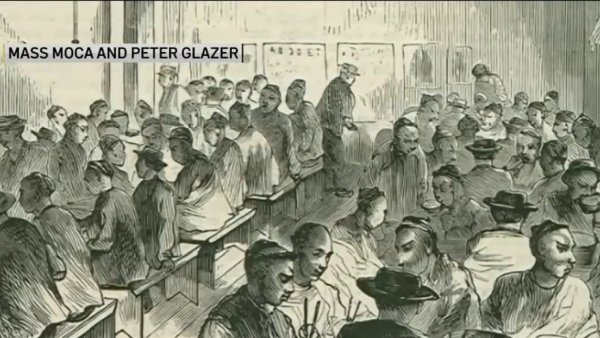 With no records to follow, she turned to third-party DNA testing.

It took two years, but in December of 2019, she got an alert through MyHeritage DNA that would change her life forever.

"I see my DNA screen, and it shows that I have a full sister, a full sister that lives in Belgium, and I had no idea I had a sister," said Pennell, starting to tear up.

Half the world away in Belgium, Kim Haelen was equally excited and skeptical.

"I didn't believe it at first," said Haelen.

"We ended up FaceTiming for like three hours," said Pennell. "It was just wonderful to see Korean eyes looking back at me, knowing I have a full sister, and she's mine, she's my sister. For 47 years, I didn't know she existed."

"I couldn't believe it that she was my sister," Haelen said.

As an infant, Haelen had been left at a train station in the same Korean town as Pennell, just weeks apart.

Nearly five decades later, the sisters traveled to that train station, finally finding the pieces of themselves they had been missing.

"It was a dream, it was finally I was with her," said Haelen.