The University of Massachusetts Medical School is being renamed following a $175 million donation from The Morningside Foundation — a gift that more than doubles the endowment of the state’s only public medical school.

The school is being renamed the UMass Chan Medical School for T. H. Chan, the late patriarch of the Chan family, who was deeply committed to supporting higher education.

"The Morningside Foundation and the Chan family are proud to honor their patriarch and matriarch's legacy and their deep commitment to the advancement of health and education. There is a powerful alchemy and very special culture at UMass Medical School in which the whole is greater than the sum of its parts," the foundation, which is the Chan family's investment group, said in a statement.

Gov. Charlie Baker, Medical School Chancellor Michael Collins, UMass President Martin Meehan, and members of the UMass Board gathered at the UMass Club in Boston Tuesday morning for a media availability to mark the donation.

"I've had the privilege of knowing Dr. Chan for a very long time and I've had many conversations with him about a lot of different things," Baker said Tuesday. "He's not only part of a family that has been brilliant in business and brilliant in business in his own right, they are very strategic with respect to how they make decisions about where to put their philanthropy to work."

This gift is a powerful statement about the stature and the potential of our medical school, a very special place," Collins said. "The confidence this historic gift conveys about our medical school is breathtaking, permitting us to recruit renowned and innovative faculty, conduct more breakthrough biomedical research, offer financial support to highly qualified and diverse students; and be ever more expansive in fulfilling our public service mission." 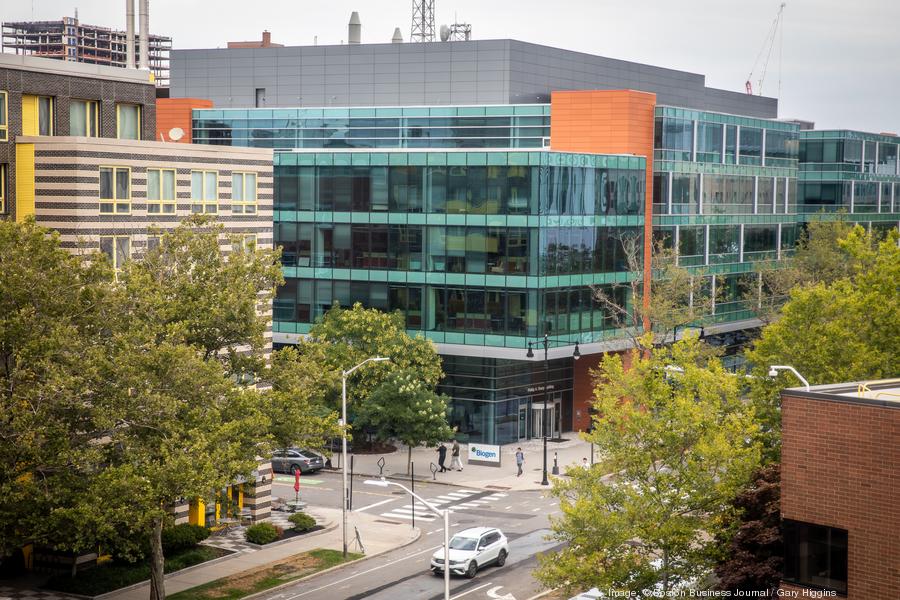 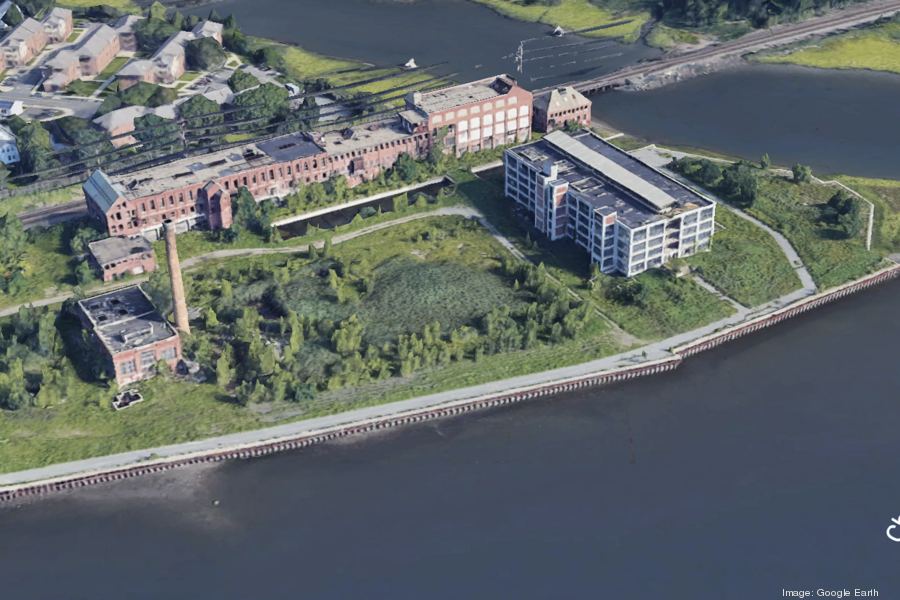 The news comes a week after Robert and Donna Manning of Swampscott announced plans to give UMass $50 million to increase access and opportunity across the five-campus university system.

The medical school in Worcester is celebrating its 50th year of "educating future physicians, nursing leaders and biomedical scientists and as its Nobel Prize-winning research enterprise has grown to $400 million," according to UMass.