Boston Rings in the New Year With First Night Boston 2020

The events began at 11:45 a.m. on Dec. 31 and culminated with the "Copley Countdown" to midnight

Fireworks lit up the sky over Boston Common and Boston Harbor and music echoed through Copley Square as the First Night celebration rang in 2020.

With ice sculptures, musical acts, fireworks displays and much more, it was the biggest New Year's Eve celebration in New England.

"We've lived in Boston our whole life, but this is our first time," said Tania Powell of Dorchester. "It's fun, it's nice, the weather is nice, we got our fried dough."

"It's actually super mild," said Patty Rechberger, visiting from New York. "We're afraid of being cold, and it's been phenomenal, it's been fantastic, we're very comfortable."

The events began at 11:45 a.m. and went into the new year, with NBC10 Boston, NECN and Telemundo Boston broadcasting parts of it live.

With just hours away to the start of the new year, people descended upon Boston for a multitude of First Night celebrations which included a parade, live music and ice sculptures.

First Night First Day 2020 is free and open to all.

"It's always exciting going into a new year," said Sarah St. Germain of Somerville. "I always want to start with a new cookbook and go on some new adventures with my family."

"A new decade just raising my son the best way I know how," said Kelly Ferguson of Medford. "And have a lovely life with my family."

The Performances of First Night Boston 2020 in Photos

Preparations continued early Monday afternoon ahead of First Night Boston 2020. Festivities in Copley Square will include live music and fireworks.

The Skating Club of Boston put on a Skating Spectacular at the Boston Common Frog Pond at 5:30 p.m., featuring local Boston skaters and a very special guest star.

Colton Bradford stops by First Night music auditions where local artists performed for a chance to score a spot on the Copley Square stage.

The People's Procession was held at 6 p.m. from Copley Square to Boston Common, followed by a Family Fireworks display at 7. Before midnight, there was a "Copley Countdown" with live music followed by a pyrotechnics show to ring in the New Year. Afterward, fireworks shot over Boston Harbor. 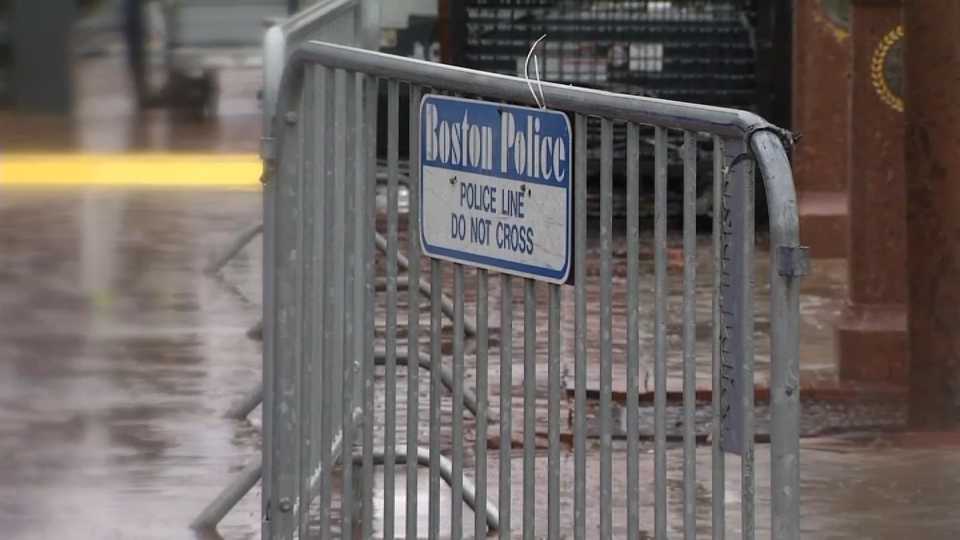 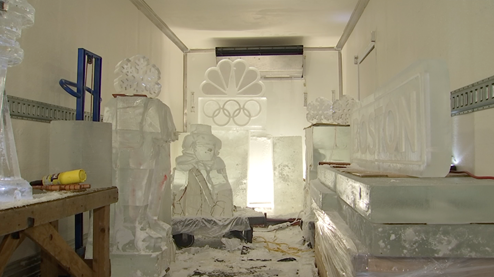 MBTA subway, commuter Rail service, buses and RIDE service will resume on New Year’s Day on a Sunday schedule. Ferry services will be suspended for the day.

To plan your trip, visit www.mbta.com.

For any additional questions, email info@firstnightboston.org.

Pictures From 2020 New Year’s Eve Celebrations Across the World