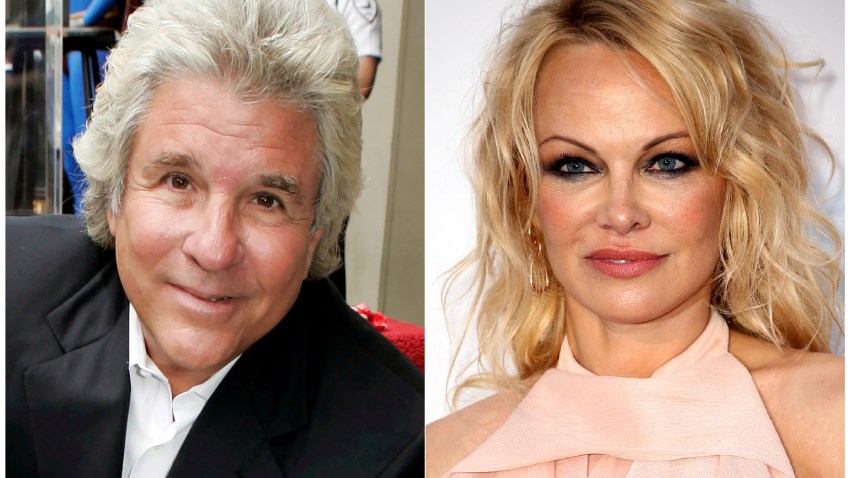 It’s the fifth marriage for both the 52-year-old model-actress and the 74-year-old film producer, who recently reunited after first dating more than 30 years ago. 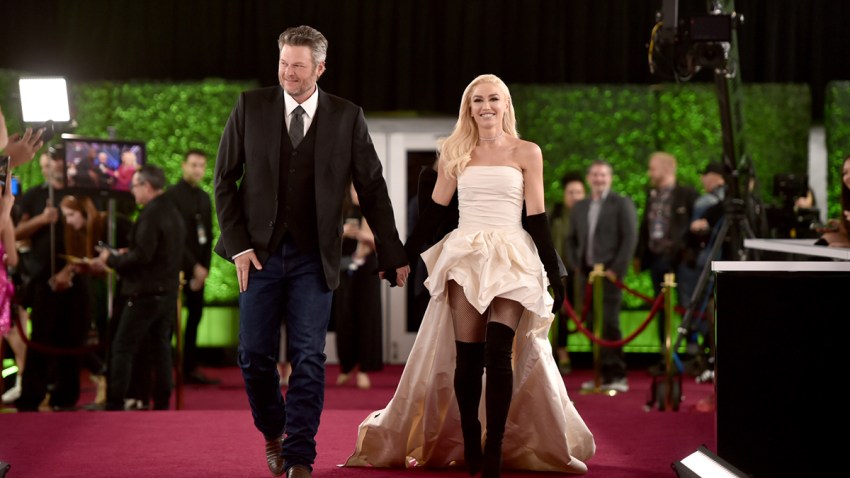 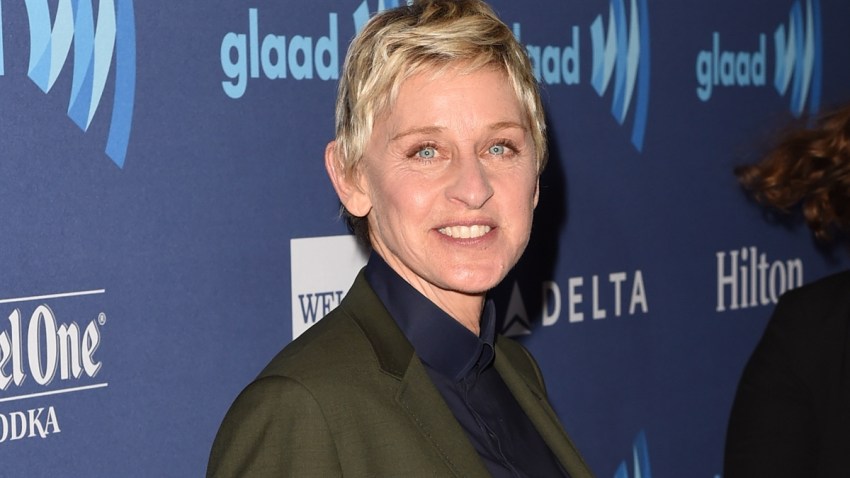 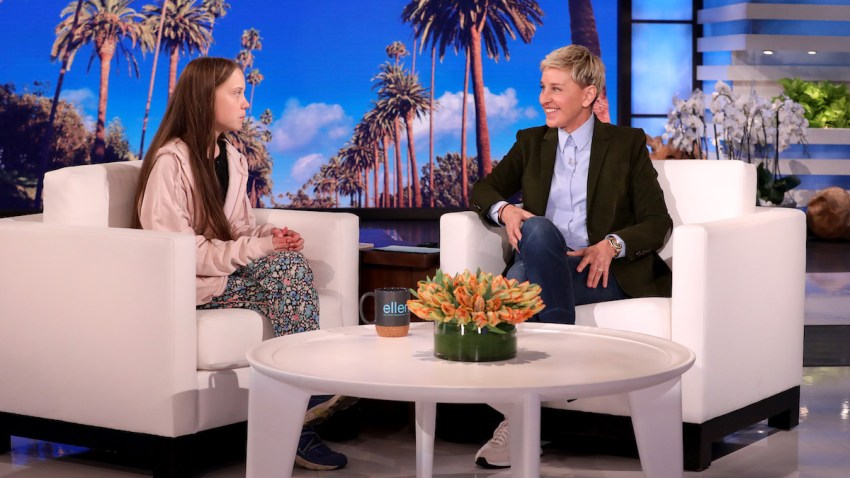 Greta Thunberg: Meeting Trump for Climate Change Talk Would Be a ‘Waste of Time’

Cardi B Teams Up With ‘Cardi E’ for Halloween Twerk Session