Kitaen died at approximately 8 a.m., according to the Orange County coroner's office, which listed the incident as a “residential death.”

Actress and model Tawny Kitaen, famous for her appearance in 1980s music videos and her high-profile marriages to Whitesnake singer David Coverdale and former Angels pitcher Chuck Finley, died at her Newport Beach home at the age of 59, authorities said Saturday.

Kitaen died at approximately 8 a.m., according to the Orange County coroner's office, which listed the incident as a “residential death.”

Police were dispatched to the home at 1:51 p.m. Friday regarding an “unresponsive female found inside the residence,” according to Sgt. Steve Oberon of the Newport Beach Police Department. Oberon said Newport Beach Fire Department paramedics pronounced Kitaen dead at the scene.

“The coroner is handling the death investigation. So we don't know the cause of death. Our report is pending. The officers haven't finished their report,” Oberon told City News Service on Saturday.

Korean Community Services is helping those in the Korean community get the COVID vaccine. Christine Kim reports for the NBC4 News on Friday, May 7, 2021.

Julie E. Kitaen was born in San Diego and adopted the nickname Tawny as a child. She started modeling in the early 1980s, appearing on rock album covers and soon in videos for hard-rock bands. She also earned movie roles during this time, including a major role in the 1984 comedy “Bachelor Party” as the fiance of the lead character played by Tom Hanks.

Kitaen starred in several videos for the band Whitesnake, most famously for the 1987 song “Here I Go Again,” in which she danced provocatively on the hood of a car.

It'll be at least two weeks until both LA and Orange Counties advance to the Orange tiers. Hetty Chang reported on NBC4 News on Tuesday, April 20, 2021.

The couple had two daughters together. Her television career included recurring roles on “Hercules: The Legendary Journeys,” “America's Funniest People” and “The New WKRP in Cincinnati.” 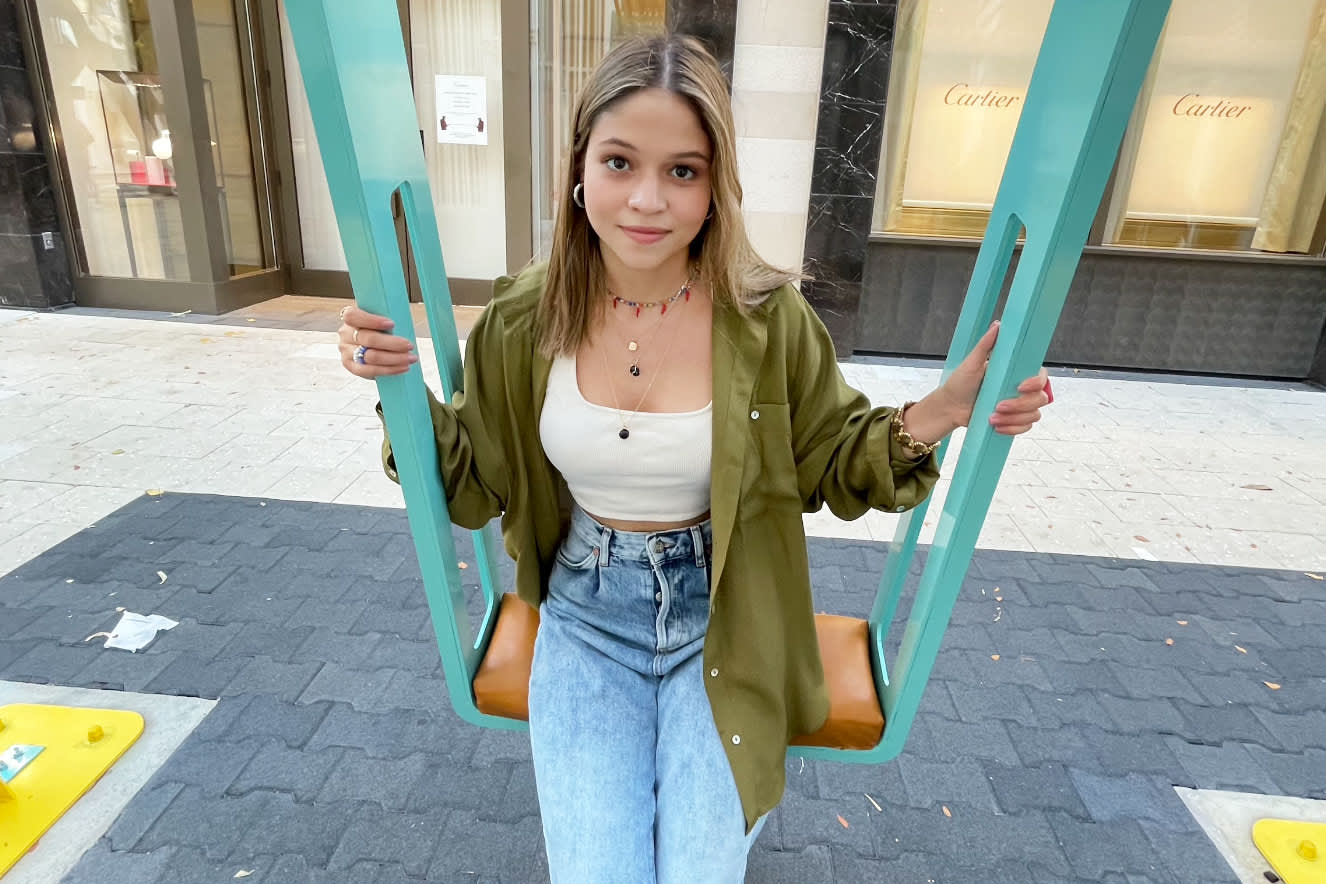 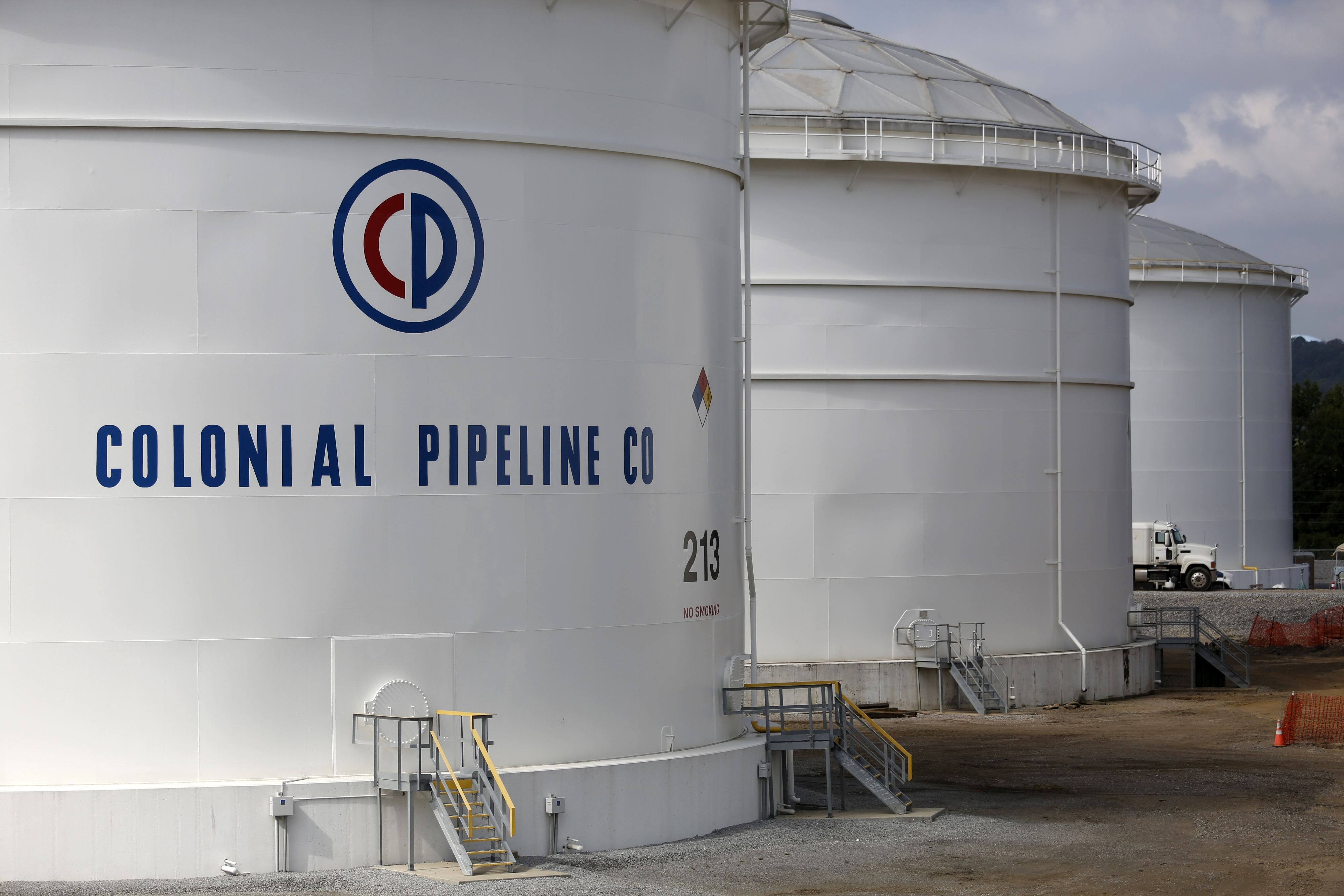