That's one way to make a statement.

New York Congresswoman Alexandria Ocasio-Cortez attended the annual Met Gala in Manhattan on Monday, sporting a white floor-length gown to the formal affair held at the Metropolitan Museum of Art on Fifth Avenue.

But it's what was on the back of the Brother Vellies by Aurora James gown that had people talking. In large, bright red lettering was the message "Tax the Rich."

“It's really about having a real conversation about fairness and equity in our system, and I think this conversation is particularly relevant as we debate the budget and reconciliation bill,” she said.

Some on social media thought the message could be seen as a bit hypocritical, coming at an event that charges tens of thousands of dollars for a ticket where Rep. Ocasio-Cortez is among Hollywood celebrities.

Still, others cheered her political statement, and said wearing something with that message on it at an event with so many wealthy individuals makes it more powerful. 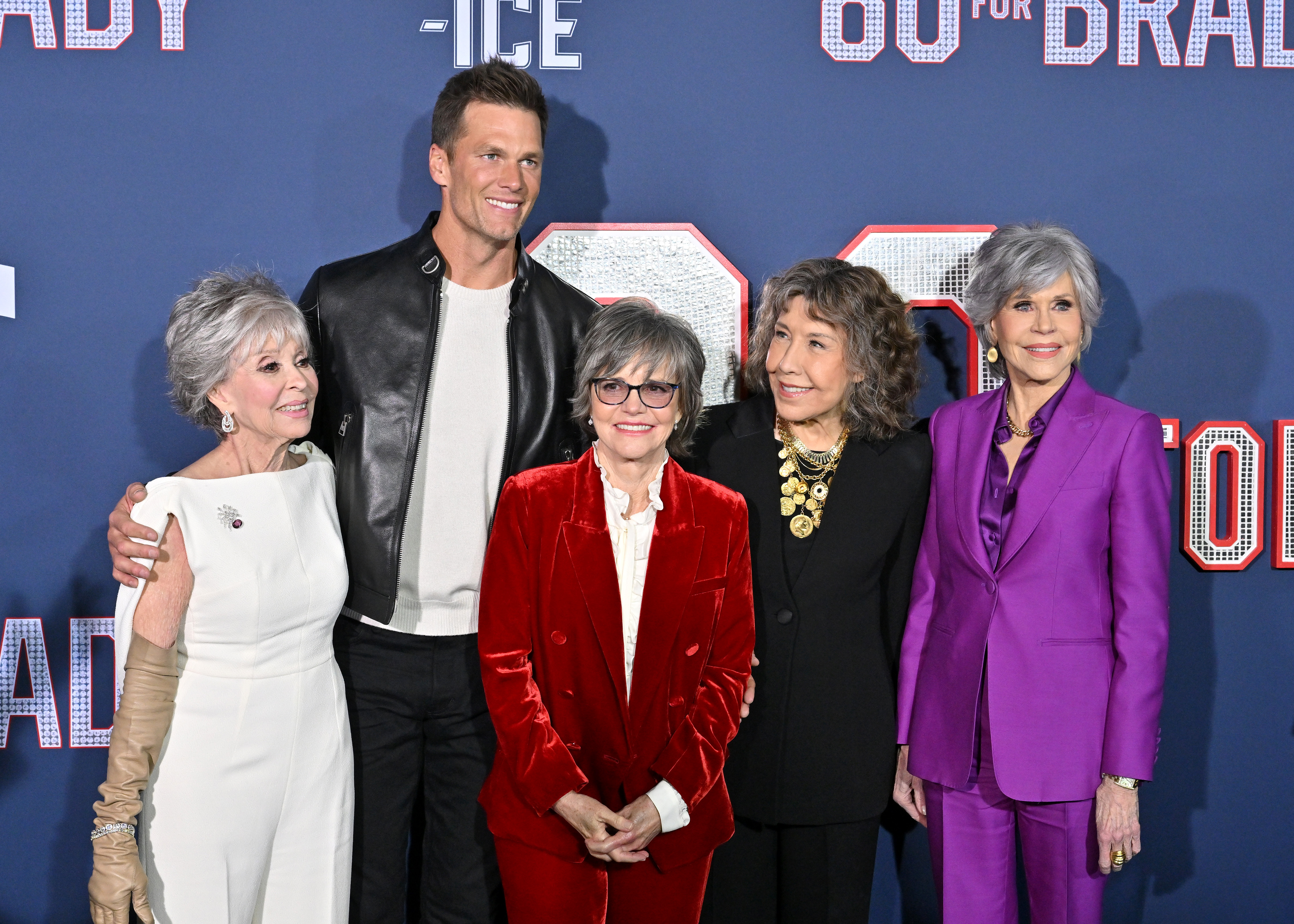 She was not the only New York politician to make a statement on Monday at the ritzy event. Fellow New York Congresswoman Carolyn Maloney wore a dress that had "Equal Rights for Women" emblazoned multiple times on the dress with gold, green and purple coloring. She also held a clutch that had "ERA YES" written on it, showing her support for the Equal Rights Amendment.