"You go downstairs to make a piece of toast and you come back and you need to relax," Cohen said Monday on his SiriusXM radio show

The 51-year-old also shared he's returning to host his SiriusXM radio program "Radio Andy" and his late-night show "Watch What Happens Live With Andy Cohen" from his home on Monday.

"THANK YOU TO EVERYONE ON THE FRONT LINES OF COVID-19!" he wrote in part of an Instagram post on Monday.

Cohen spoke about his recovery process during Monday's radio show and said he wanted to "recoup quietly."

"It took 10 or 11 days to work through my system, and it takes a bit to get my energy back," he said. "You go downstairs to make a piece of toast and you come back and you need to relax."

He said his symptoms consisted of "tightness" in his chest, having a "terrible" cough and chills, as well as a loss of appetite. 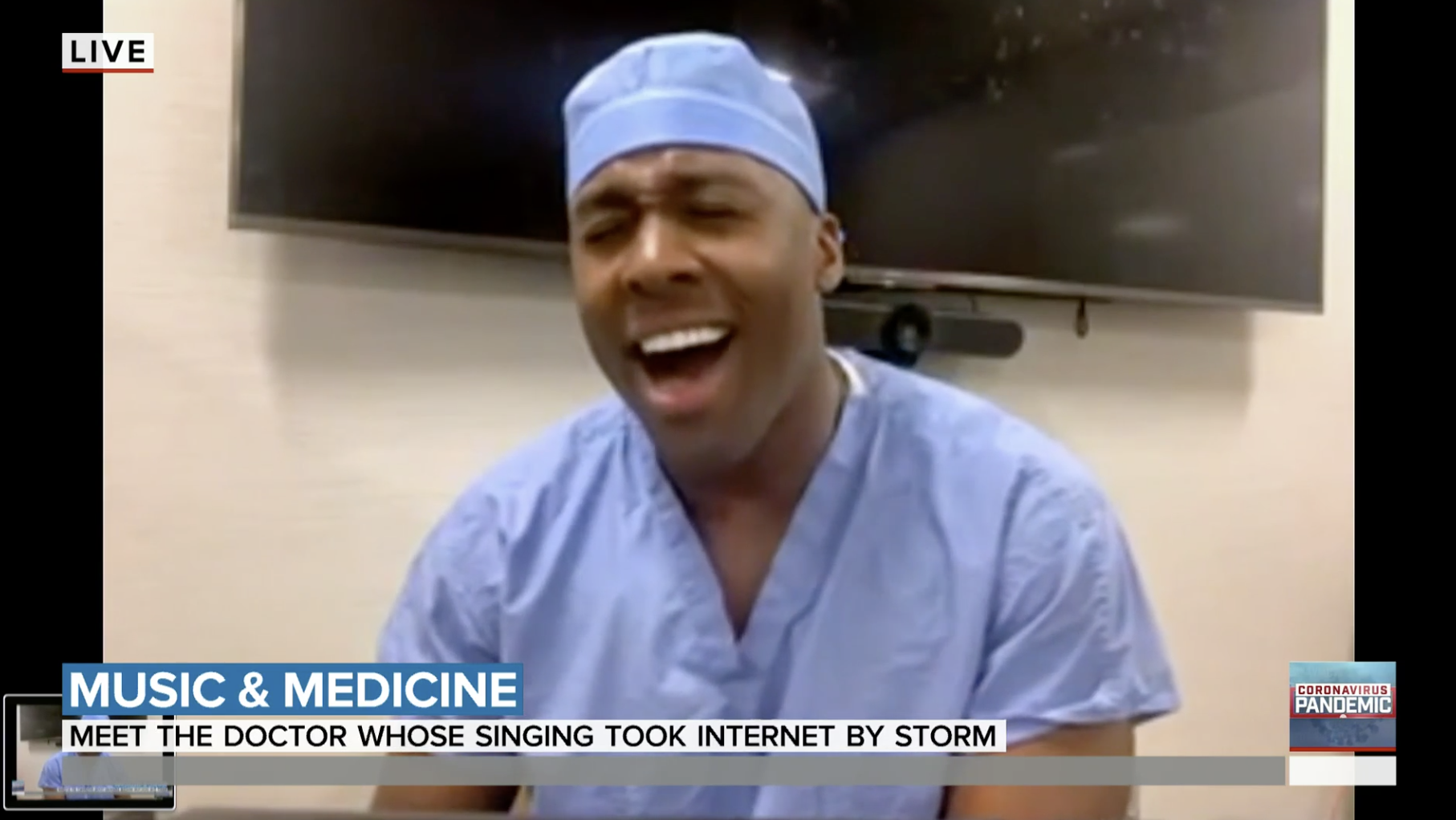 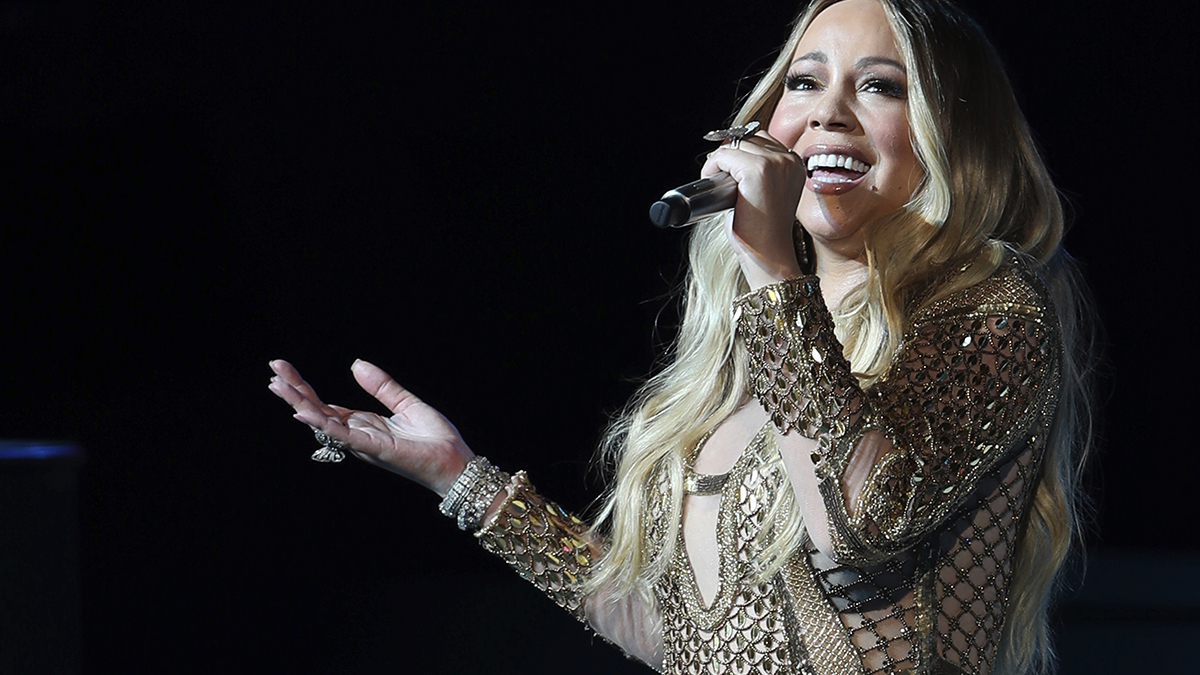 Cohen also said he's been isolating and separating himself from his 1-year-old son Benjamin for the past 12 days. However, he said he's going to see him as soon as he wraps up the show, noting two doctors had already given him the OK to reunite with Benjamin. Cohen had recently described the separation as the "very worst part" of this whole experience.

Cohen said he passed time during the quarantine watching "Game of Thrones," "Tiger Kind" and season 3 of "The Handmaid's Tale."

“I am so happy to be feeling good, and this is the first bit of normalcy that I’ve had in some time, so it’s great to be back with my family here,” he said. “I am feeling back and better than ever.”

Tom Hanks and Rita Wilson are keeping in good spirits after testing positive for Coronavirus. Following their diagnosis in Australia, Rita shared her very own quarantine playlist titled, “Quarantunes.” The playlist features a bunch of Rita’s original music alongside hits by Billy Idol, The Ramones, Carole King, Miley Cyrus and more. Prior to sharing her playlist, she actually took to twitter to ask fans to give her suggestions of what to add. Tom Hanks shared a photo with wife Rita following their initial announcement with an update on their condition writing, “We are taking it one-day-at-a-time. There are things we can all do to get through this by following the advice of experts and taking care of ourselves and each other, no? Remember, despite all the current events, there is no crying in baseball.”

Cohen announced on March 20 that he tested positive for COVID-19.

"As much as I felt like I could push through whatever I was feeling to do #WWHL from home, we're putting a pin in that for now so I can focus on getting better," he wrote at the time. "I want to thank all the medical professionals who are working tirelessly for all of us, and urge everybody to stay home and take care of themselves."

He also received words of support from several Bravolebrities.

To read about other ways the coronavirus is impacting Hollywood and the entertainment industry, click here.

(E! and Bravo are both part of NBCUniversal).