A$AP Rocky Says Girlfriend Rihanna Is ‘The One'

Finally, after more than a year of mounting romance speculation, A$AP Rocky confirmed he is dating Rihanna

When it comes to Rihanna, A$AP Rocky is a man of few words--but they're all the right ones.

After more than a year of romance speculation--including a joint Christmas trip to Rihanna's native Barbados--the 32-year-old rapper confirmed he and RiRi are very much a couple. Or, as he referred to her in a new GQ interview, "the love of my life."

That wasn't the only term of endearment he applied to his very famous significant other. The performer also called Rihanna his "lady," and perhaps most notably, "the one."

When asked what it's like to be in a relationship, A$AP Rocky could not have sounded more head over heels. "So much better when you got the one," he told the magazine. "She amounts to probably, like, a million of the other ones." 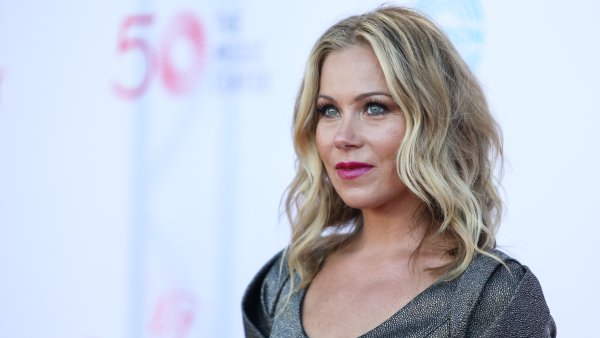 Christina Applegate, Living With MS, Has Message on 50th Birthday for Those ‘Hurting' 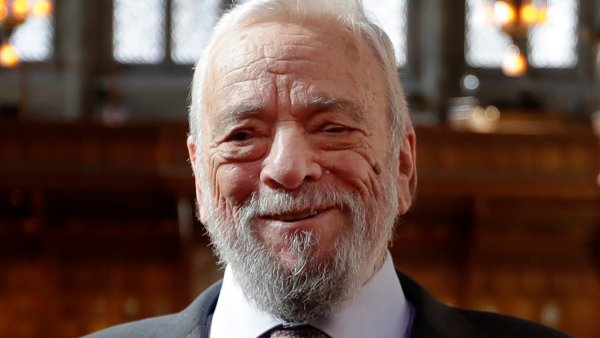 And, if he wasn't already clear, A$AP added, "I think when you know, you know. She's the one." If you're keeping track, dear reader, that's two declarations of "the one" at this point.

When the topic of becoming a father came up, the star welcomed that, too. "If that's in my destiny, absolutely," he said. "I think I'd be an incredible, remarkably, overall amazing dad. I would have a very fly child. Very."

Until then, he is working on the arrival of something else: his fourth studio album, "All Smiles." Though Rihanna hasn't delivered a highly anticipated follow-up to her 2016 "Anti" yet, she apparently has been lending an ear to her man's newest work.

"I think it's important to have somebody," he told GQ, "that you can bounce those creative juices and ideas off of." Of course, there's the fact that he's in love. He confirmed to the magazine that the singer has "absolutely" influenced his new music. As he said of his "way more mature" work, "It's just a different point of view."