Austin Butler thanked his "partner at the time" Vanessa Hudgens—who he had initially referred to as an unnamed "friend"—for encouraging him to play Elvis Presley.

Austin Butler has nothing but burning gratitude for his ex Vanessa Hudgens.

The "Elvis" star finally thanked his former girlfriend—who he dated from 2011 to 2020—for the encouragement she gave him to play Elvis Presley, which recently landed him an Oscar nomination for Best Actor in a Leading Role.

"I was with my partner at the time," he told The Los Angeles Times on Jan. 24, referring to the person who inspired him to pursue the role. When asked if he was, in fact, speaking about Hudgens, Butler confirmed.

"That's right," he said. "We'd been together for so long and she had this sort of clairvoyant moment and so I really, I owe her a lot for believing in me."

Initially, Butler referred to Hudgens as an unnamed "friend" who thought he was perfect for the role, telling The Hollywood Reporter on Jan. 10 that the idea occurred to her a month before he learned Baz Luhrmann was making an Elvis biopic.

"I was going to look at Christmas lights with a friend," he recalled. "And there was an Elvis Christmas song on the radio and I was singing along and my friend looked over at me and goes, ‘You've got to play Elvis.' I said, 'Oh, that's such a long shot.'"

The "friend," as Butler called her, doubled down on the idea, telling him a couple weeks later that he needed to "figure out how you can get the rights to a script" after she heard him perform on a piano. Afterward, Butler said, his agent called with news that an Elvis movie was in the works. 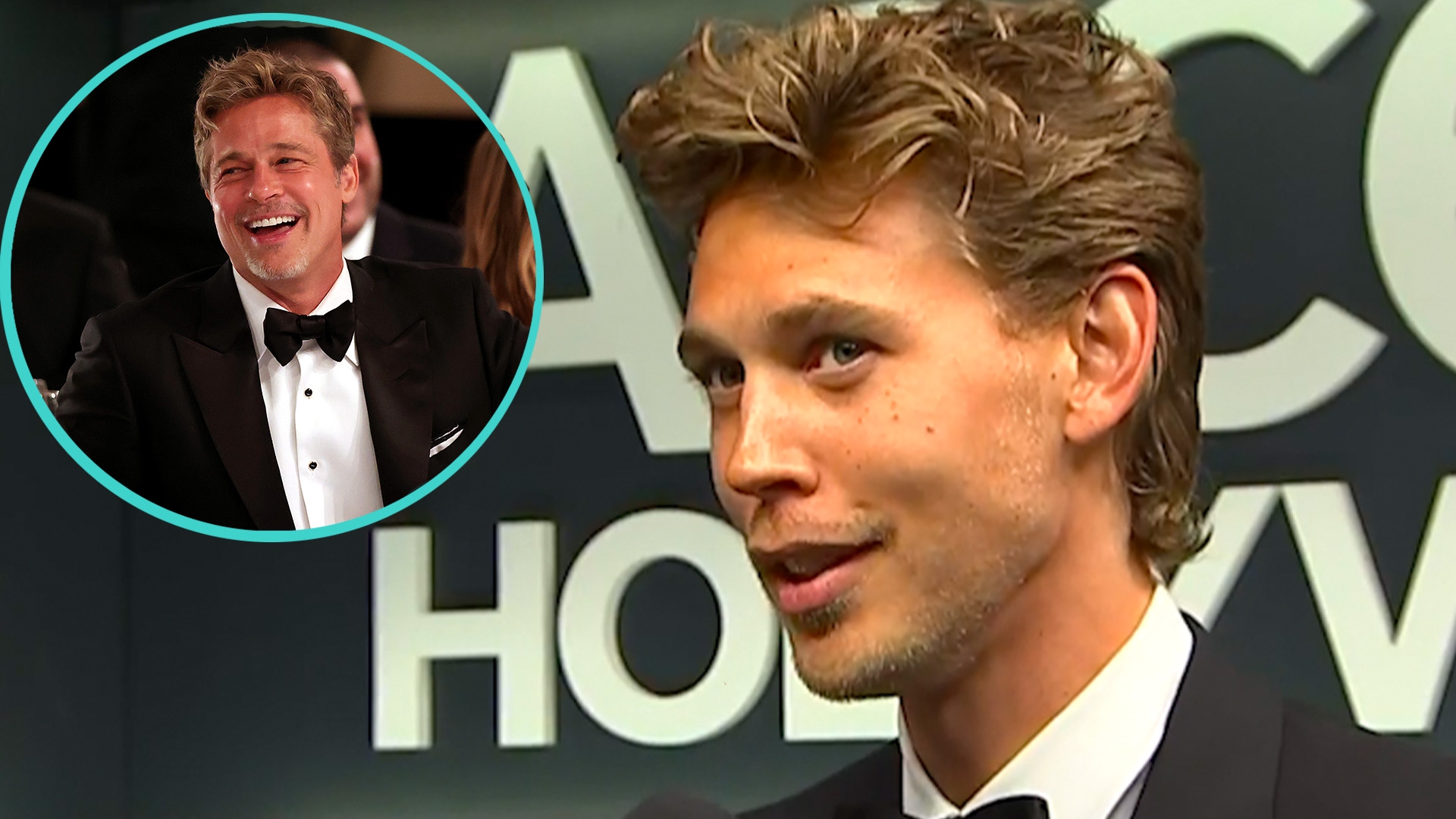 The story stirred buzz online, with fans finding a similar narrative the "High School Musical" alum shared in August 2019, one month after she gushed on social media that she was "OVERRRR THE F------ MOOOOOOOOONNNNN" about Butler landing the role of the King of Rock N' Roll.

"Last December, we were driving along and we were listening to Christmas music, and then an Elvis Presley Christmas song came on," Hudgens shared on "Live with Kelly and Ryan" in 2019. "He had just dyed his hair dark. He's a natural blonde, blonde and I was looking at him and he was singing along and I was like, ‘Babe, you need to play Elvis.'"

Since their breakup, Hudgens hasn't spoken out on Butler's now Golden Globe-winning performance as Elvis, though she did take a moment to acknowledge a post that poked fun at his Elvis-like accent that has mesmerized and puzzled fans alike.

As she simply commented, "Crying."

Austin Butler is speaking out about Lisa Marie Presley’s death. The “Elvis” actor issued a statement about the tragic situation to NBC News on Friday, saying his heart is shattered for her children and her mother Priscilla Presley.
Copyright E! Online