Christopher Lloyd is adding another legendary franchise to his resume.

The actor, most well known for playing Doc Brown in the "Back To The Future" trilogy, has been cast in season three of "The Mandalorian," according to The Hollywood Reporter.

Details about his guest starring role on the Disney+ series are under wraps at the moment.

"The Mandalorian" has made a habit out of nabbing exciting--and sometimes surprising--guest stars. And they don't always stick around very long! In season two, Timothy Olyphant and Michael Biehn each appeared in one episode apiece.

Other guest stars who have popped up include Bill Burr, Amy Sedaris, Horatio Sanz, Carl Weathers, Ming-Na Wen and Jake Cannavale. Both Weathers and Olyphant received Guest Actor Emmy nominations for their work on season two.

The Mandalorian, currently filming its third season in California, was the first live-action series set in the "Star Wars" universe. It began five years after the events of the 1983 film "Return of the Jedi." Pedro Pascal stars as the titular Mandalorian.

While most closely associated with his iconic sci-fi role on the big screen, Lloyd is no stranger to television. Recently, he guest starred on shows like "NCIS," "A.P. Bio" and "The Big Bang Theory." He also recently appeared in the films "Nobody" and "The Tender Bar," directed by George Clooney. 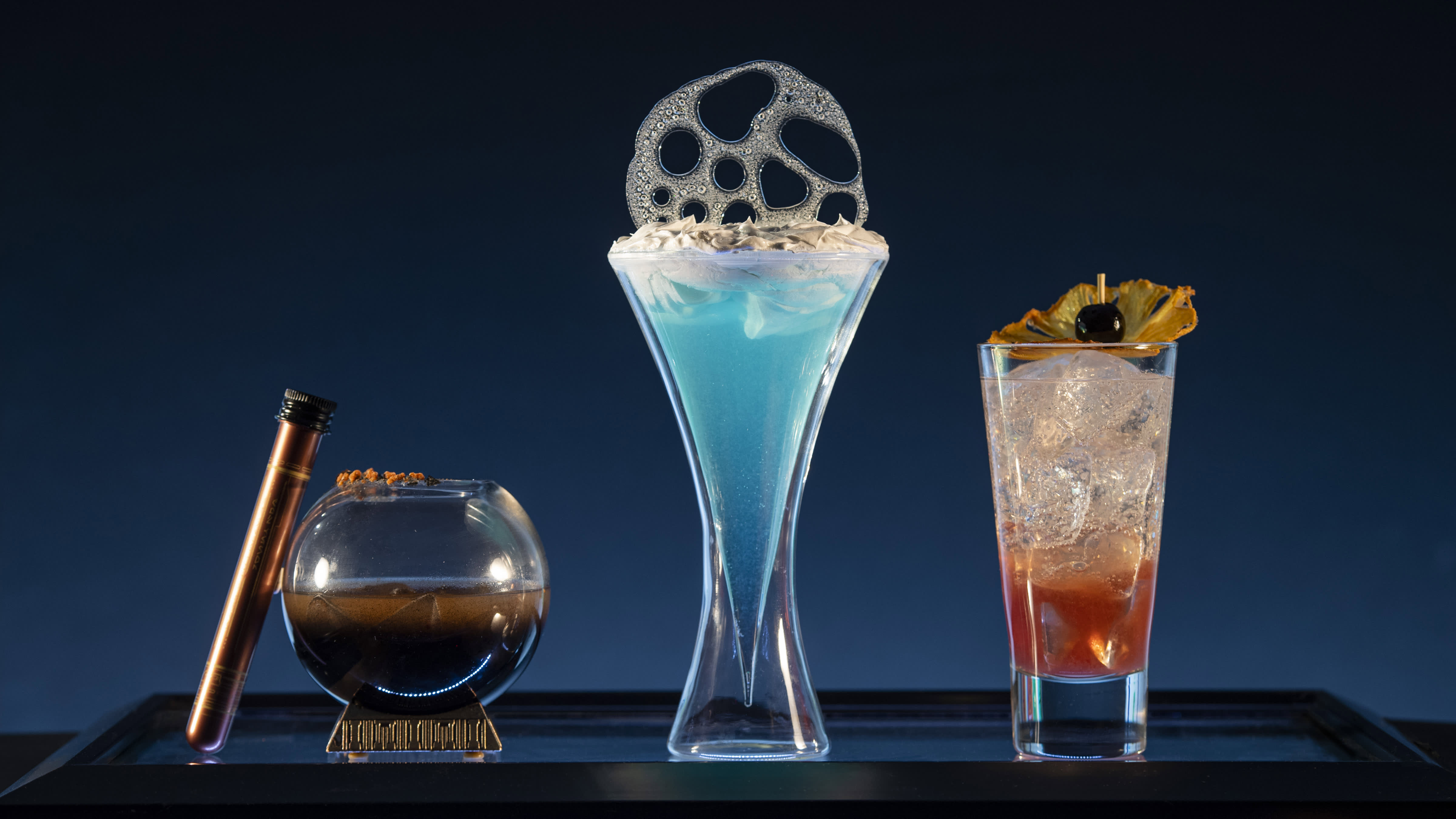 From Dole Whip to Blue Milk: How Disney Has Used Food to Elevate Its Theme Parks

Lloyd's big break was on the show "Taxi," where he played Jim Ignatowski for five seasons from 1978-1982. He won two Emmys for his performance.

He has experience traveling to other galaxies, too! Lloyd played Klingon Commander Kruge in the 1984's "Star Trek III: The Search for Spock."

Season three of The Mandalorian doesn't have a premiere date yet.

With Christopher Lloyd on board, we're ready to fire up the Flux Capacitor so we can get here as quickly as possible.