Known for his roles in "The Dukes of Hazzard" and "Turner & Hooch," Ernie Lively also appeared alongside his daughter in "The Sisterhood of the Traveling Pants"

Ernie Lively has died at the age of 74, his rep confirms.

According to The Hollywood Reporter, he died of cardiac complications on Thursday, June 3 while surrounded by his wife and children, including Blake Lively and actress Robyn Lively.

Ernie is known for his role in "The Sisterhood of the Traveling Pants." Blake starred in the 2005 and 2008 movies as girl next door Bridget, while Ernie played her single father.

Additionally, he portrayed Longstreet B. Davenport in "The Dukes of Hazzard," a motel clerk in "Turner & Hooch" and the father of Maddie in Disney's "Suite Life of Zack & Cody."

Since then, the actor has booked guest roles in shows such as "The West Wing," "Saving Grace" and "Ghost Whisperer."

According to Us Weekly, Ernie underwent a retrograde heart procedure in 2013, which gave him a new lease on life. At the time, he said, "I woke up the other morning and told my wife, 'I haven't felt this good in years.'" 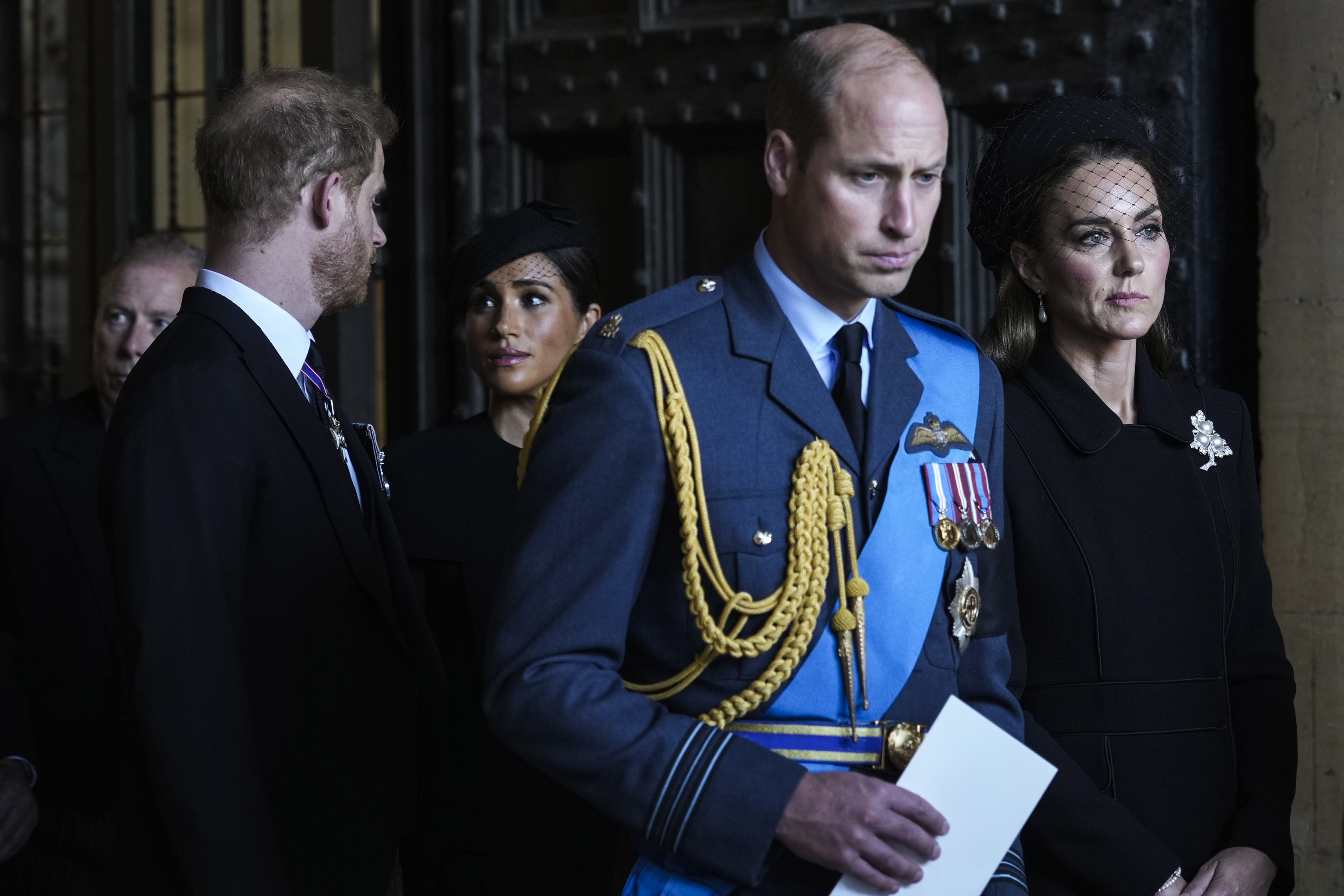 "I moved to Utah because of the snow, but I haven't been able to ski. I literally didn't have the heart to do it," he shared "Now, I'm excited about living the rest of my life instead of sitting around."

The "Passenger 57" actor also expressed excitement about his growing family, revealing, "My youngest daughter is newly married and wants a big family. She says she wants 30 kids. I said, 'Why don't you start with one?'"

His comments came just over a year after Blake married Ryan Reynolds, who is the father of her three daughters, Inez, 6, James, 4, and Betty, 8-months.

Blake has yet to comment on her father's passing.