Bobby Flay will reportedly leave Food Network at the end of the year, according to multiple outlets. After quitting "Iron Chef" in 2017, the chef explained it was "exhausting emotionally"

Bobby Flay is hanging up his Food Network apron, as his days in their kitchens are numbered.

The TV chef, 56, is parting ways with Food Network after 27 years, according to multiple reports. His most recent three-year deal expires at the end of the year and negotiations to renew his contract have ended, Variety reports, citing sources close to the situation.

He's been a staple of Food Network for more than two decades, with shows including "Beat Bobby Flay," "Brunch at Bobby's," "The Flay List" and "Grillin' and Chillin'." Flay also lent his stardom to "Chopped," "The Next Food Network Star," "Worst Cooks in America," "Iron Chef America" and more signature shows.

It's unclear where he'll be heading next, but with 15 cookbooks under his belt, fans will never be too far away from one of his barbecue recipes.

His latest, "Beat Bobby Flay: Conquer the Kitchen with 100+ Battle-Tested Recipes: A Cookbook," was released just two days ago on Oct. 5. The book includes both his own creations and recipes from those that did, in fact, beat Bobby Flay on TV: Alex Guarnaschelli's Lobster Newberg, Marcus Samuelsson's Ethiopian chicken stew and Shelby Sieg's Lemon-Thyme Olive Oil Cake.

He also hosts the podcast "Always Hungry" with his daughter Sophie Flay; creates documentaries and commercials through Rock Shrimp Productions; and runs his restaurant empire, including the newly opened Amalfi and Bobby's Burgers in Las Vegas. 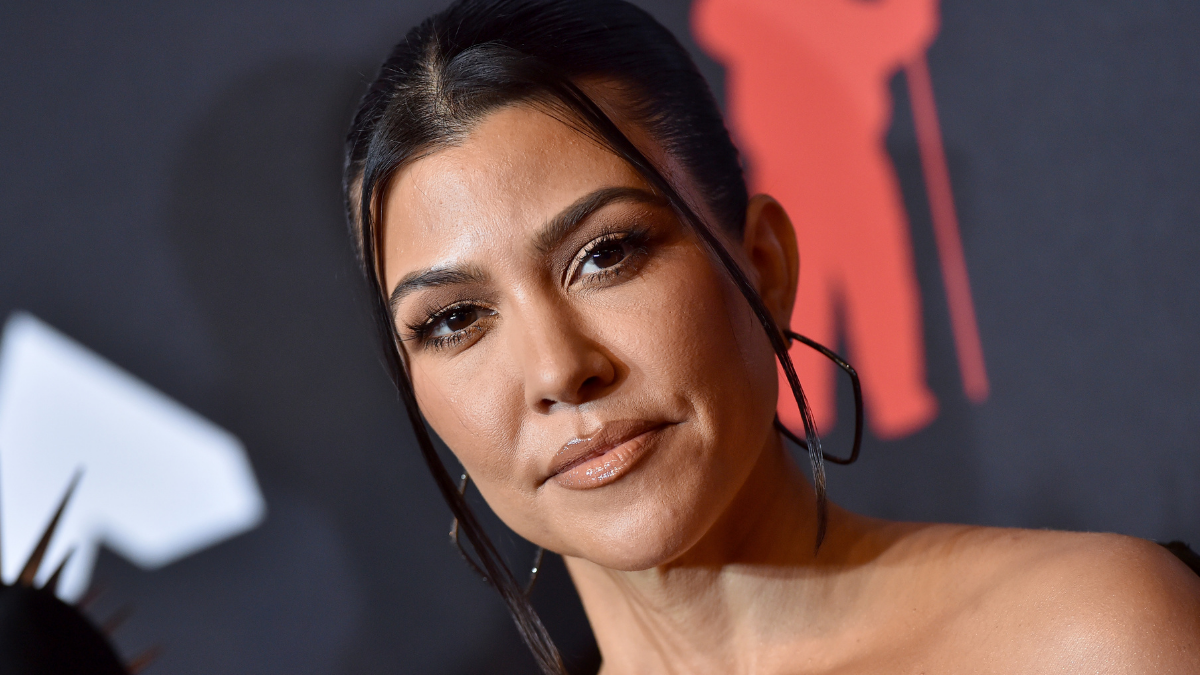 Flay has previously revealed why filming cooking shows takes a toll on him. Four years ago, he quit "Iron Chef" in dramatic fashion when he reportedly removed his coat during the final to reveal a shirt reading, "This is my last Iron Chef battle ever."

"The network was not thrilled," Flay admitted during a festival in 2018. "I thought it would be good TV. They didn't think of it that way, and that's obviously their prerogative."

He explained his exit by saying how difficult it is for him: "I've done over 100 'Iron Chef' competitions, and frankly they are exhausting. They are exhausting physically but, even more so, they are exhausting emotionally." The grill master added, "When I do a season, I do between 6 and 8 [battles] in a week and it crushes me because it's 60 minutes of pure energy, creativity and execution. And so at some point I was like, 'I've been doing this for a long time and I want to go out on a high note."

Flay hasn't commented publicly on reports of his upcoming departure from the network as a whole. His agency reps and the network declined to comment to Variety. E! News reached out to his rep and Food Network but didn't hear back.