The editor-in-chief of Bon Appetit, Adam Rapoport, resigned after a photo of him dressed in a stereotypical Puerto Rican costume surfaced on social media.

Staffers at the magazine had criticized him after the photo, of him and his wife, circulated on Twitter. That tweet featured a screenshot of a 2013 Instagram photo by Rapoport's wife that depicted the two dressed up in costume. In the screenshot, his wife tagged the photo “boricua,” a reference to Puerto Ricans, and called Rapoport “papi.” He was wearing a large, heavy chain, a do-rag and a baseball cap. His wife's account is private.

In an Instagram post, Rapoport said he was stepping down as editor “to reflect on the work that I need to do as a human being.” He said the photo was of an “extremely ill-conceived" Halloween costume 16 years ago. He acknowledged “blind spots” as an editor and said the magazine's staff and readers deserved better leadership.

Furor over the photo unleashed other employee complaints. One staffer, Sohla El-Waylly, claimed on Instagram that she hasn't been paid for appearing in videos for Bon Appetit's popular YouTube channel, in contrast to white editors who did likewise. She called for Rapoport's resignation and for people of color on staff to receive "fair titles, fair salaries, and compensation for video appearances.” She received support online from several of her colleagues. At least four said they would not appear in the publication’s videos until their colleagues of color received equal pay.

Condé Nast, the magazine’s publisher, did not address those concerns directly. But in a statement it said it is “dedicated to creating a diverse, inclusive and equitable workplace.”

Several of Bon Appetit's staff, including El-Waylly, are YouTube stars. Devoted fans devour videos of them making dishes, sometimes with celebrities; recreating junk-food classics from scratch, like Oreos and Warheads, in the magazine's test kitchen; and just chatting about food, food media and each other. Videos get millions of views.

Bon Appetit has been trying to tap into a national moment, saying recently that it will be highlighting more black-owned food businesses and “tackling more of the racial and political issues at the core of the food world.” 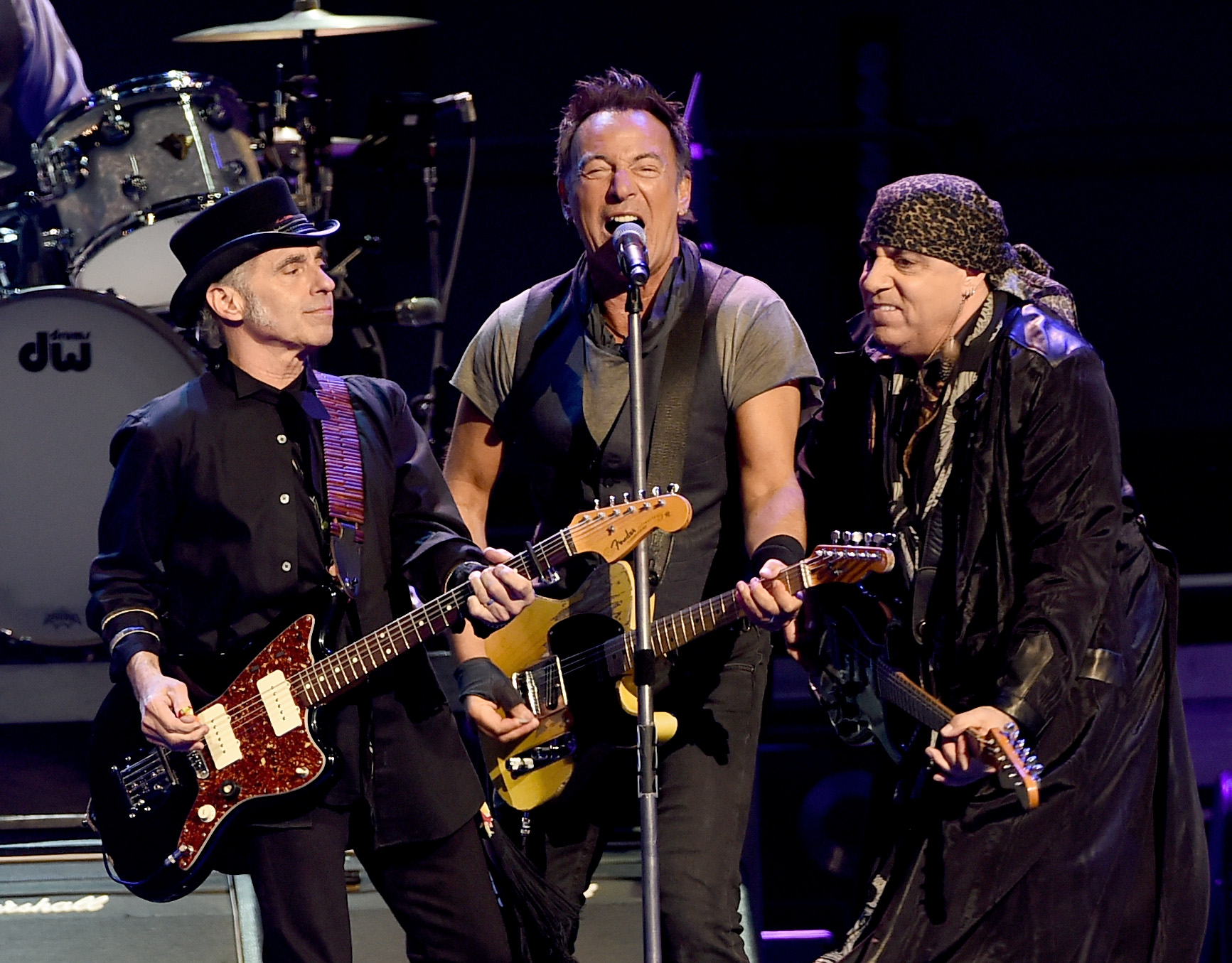 Media companies are facing their own moment of reckoning around racism as rallies protesting police brutality against black peoplespread across the U.S., touching off broader conversations about race.

Reporters, editors and other staff members, particularly people of color, are speaking up about racist content and policies at their publications. New York Times editorial page editor James Bennet resigned Sunday over publication of an opinion piece by Sen. Tom Cotton, an Arkansas Republican, that advocated for using military force to quell unrest. That followed a revolt by many Times employees, some of whom argued that publication of Cotton's argument endangered the lives of black staff.

The Philadelphia Inquirer's top editor resignedSaturday after the paper's staffers pushed back against a “Buildings Matter, Too,” headline on a column about buildings damaged in the protests. The headline was a play on the Black Lives Matter movement that the paper acknowledged was “offensive and inappropriate."

Colleagues of a black reporter at the Pittsburgh Post-Gazetteare supporting her after the paper told her she could not cover the police brutality protests because she was biased.

Also on Monday, Christene Barberich, the founder and top editor of Refinery29, a website owned by Vice and aimed at women, said she was stepping down after seeing “the raw and personal accounts of Black women and women of color regarding their experiences” at the company. Several former staffers had posted on social media about racism they experienced, including pay disparities.

In a memo to staff, Vice CEO Nancy Dubuc said the company will begin a company-wide and systematic overhaul of “how we hire, develop and retain a globally diverse workforce.” Barberich will remain with the company through a “transition period,” Dubuc said.