HAIM, Sudan Archives and Celisse will all perform at the three-day music festival in Boston’s Allston neighborhood next year, festival organizers announced Friday.

The three acts will join the festival’s headliners, the Foo Fighters and Rage Against the Machine, as well as Run the Jewels and Black Pumas, which were announced last month as part of the festival’s staggered series of “artist reveals,” the announcement said.

The festival will take place Memorial Day weekend, May 27-29. A limited number of tickets are available online now. 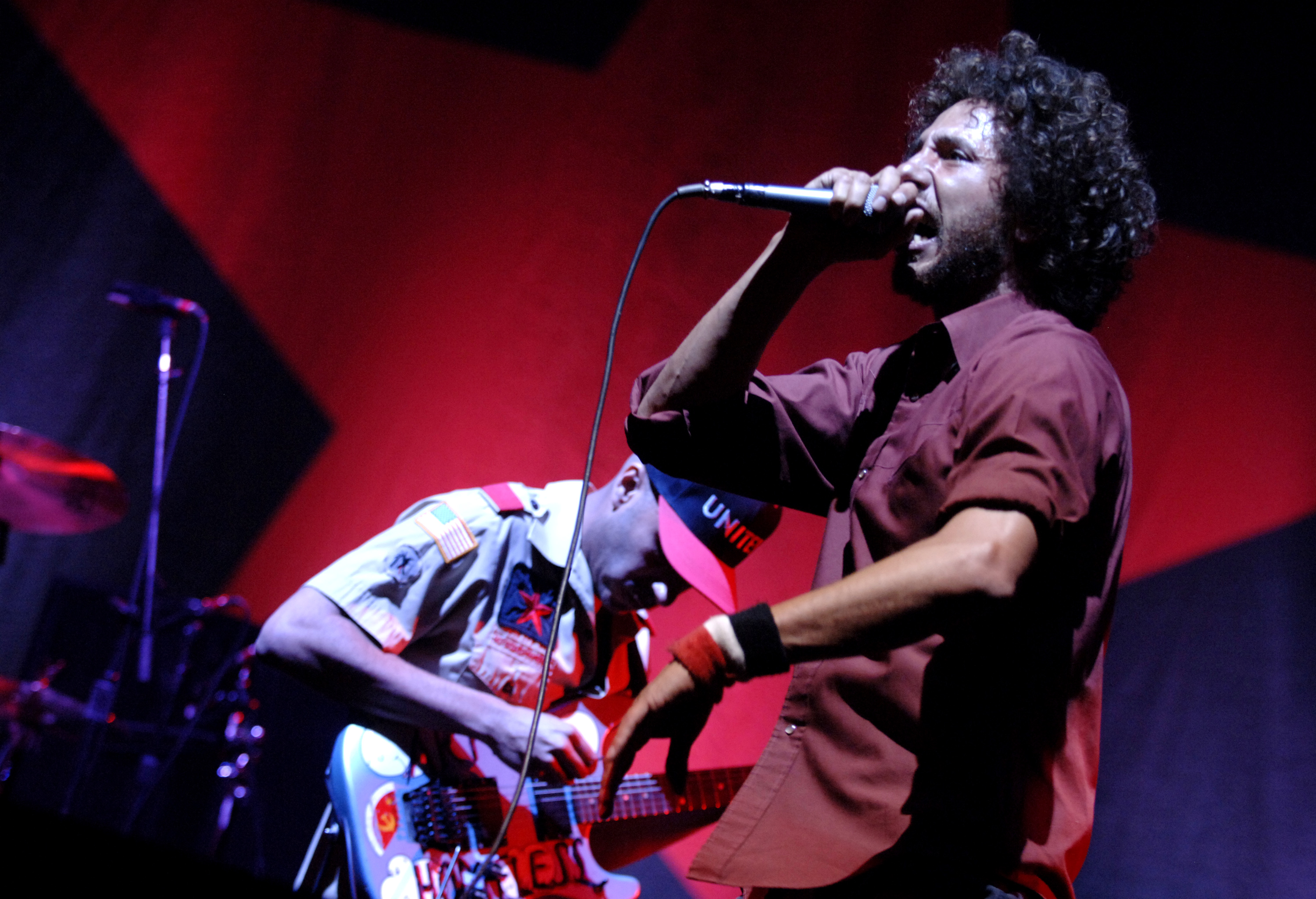 Rage Against the Machine, Foo Fighters to Headline Boston Calling 2022 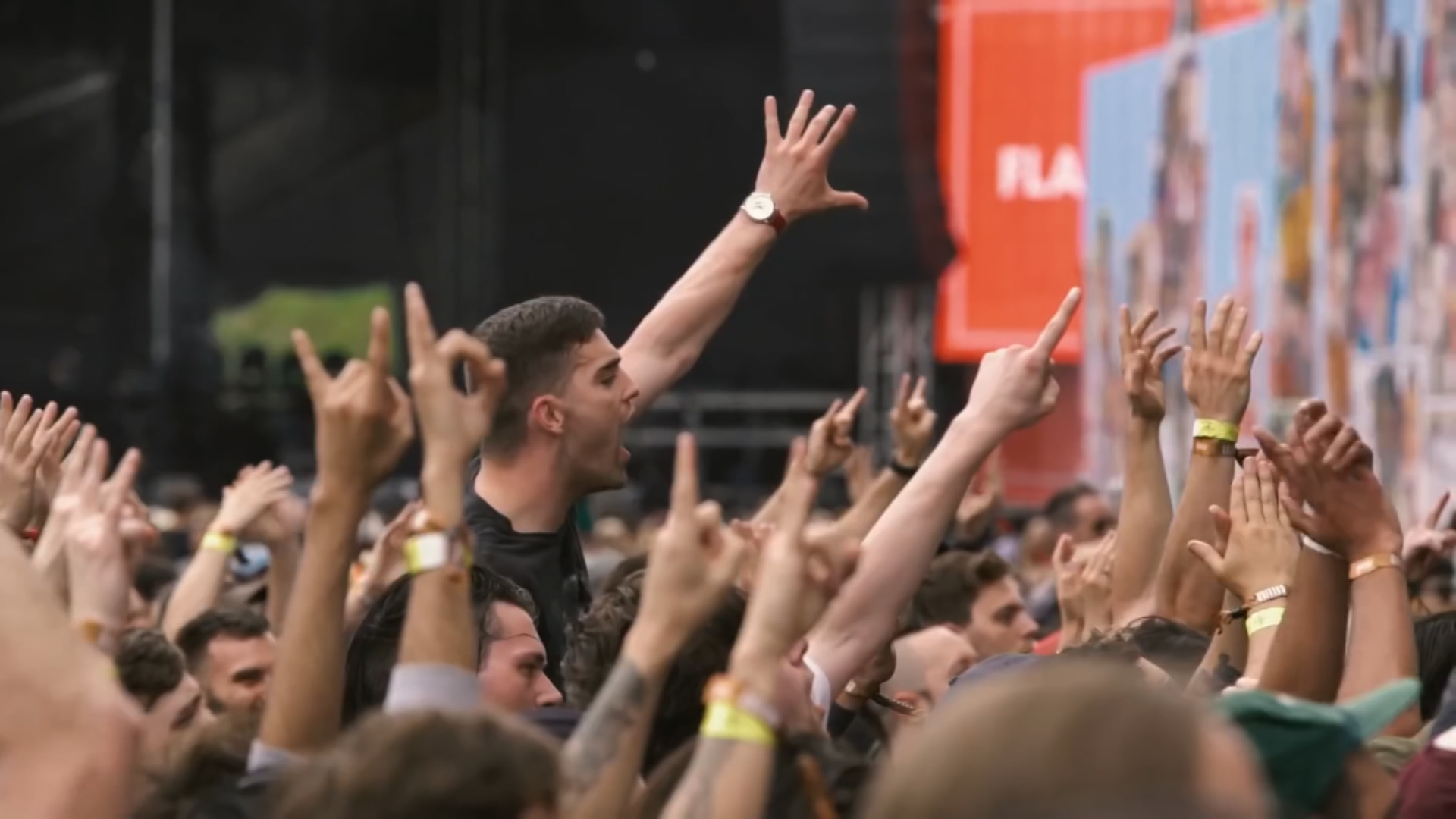 Boston Calling: How a Music Festival Came to Life