On Wednesday, Teigen posted a lengthy apology saying she “tried to connect with Courtney privately,” but felt she also owed Stodden a public apology.

I have tried to connect with Courtney privately but since I publicly fueled all this, I want to also publicly apologize. I’m so sorry, Courtney. I hope you can heal now knowing how deeply sorry I am. 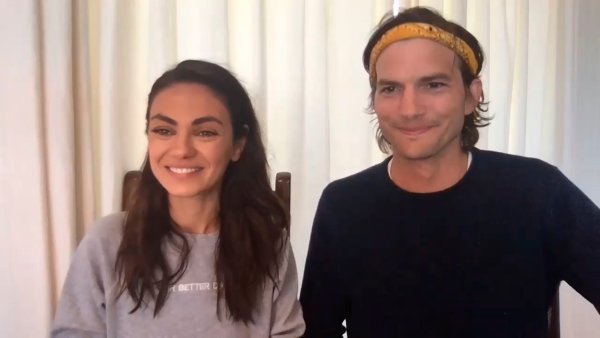 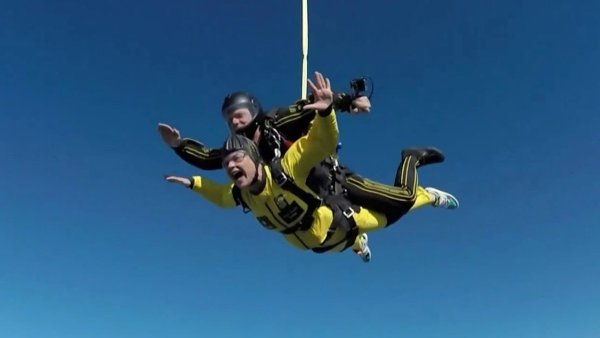 “Not a lot of people are lucky enough to be held accountable for all their past bulls--- in front of the entire world," Teigen said. "I’m mortified and sad at who I used to be. I was an insecure, attention seeking troll. I am ashamed and completely embarrassed at my behavior but that is nothing compared to how I made Courtney feel. I have worked so hard to give you guys joy and be beloved and the feeling of letting you down is nearly unbearable, truly. These were not my only mistakes and surely won’t be my last as hard as I try but god I will try!!”

She added she was “so sorry” to let her fans down.

“I will forever work on being better than I was 10 years ago, 1 year ago, 6 months ago,” she concluded.

In an interview published by the Daily Beast earlier this week, Stodden, who uses the pronouns they/them, spoke out about cyberbulling. They accused Teigen of being one of their digital tormenters, both publicly on Twitter and in private messages.

“Things like, ‘I can’t wait for you to die,’” Stodden said Teigen told them, adding other celebrities like Joy Behar and Courtney Love had also piled on.

“People came out of the woodwork to beat up on a kid because she was in a situation that she shouldn’t have been in,” Stodden told the outlet. “There were a lot of celebrities acting like playground bullies. Some of the worst treatment I got was from women, and we’re not going to get anywhere if we keep holding each other back.”

Several outlets picked up the story after the Daily Beast published the article on Monday.

"I accept her apology and forgive her. But the truth remains the same, I have never heard from her or her camp in private. In fact, she blocked me on Twitter," they wrote. "All of me wants to believe this is a sincere apology, but it feels like a public attempt to save her partnerships with Target and other brands who are realizing her 'wokeness' is a broken record."

Teigen herself has called out online bullies in recent months, even deactivating her Twitter account in March.

"For years I have taken so many small, 2-follower count punches that at this point, I am honestly deeply bruised," she wrote at the time of her departure, adding that she hasn't learned how to "block out the negativity."

Three weeks later she returned to the platform, writing that she'd chosen to take "the bad with the good" on Twitter.