Chrissy Teigen has broken her silence. Weeks after facing controversy for resurfaced tweets that took aim at a then teenage-aged Courtney Stodden, Teigen recently published an open letter explaining her feelings on Medium.

"Hi all. It has been a VERY humbling few weeks," she began. "I know I've been quiet, and lord knows you don't want to hear about me, but I want you to know I've been sitting in a hole of deserved global punishment, the ultimate 'sit here and think about what you've done.' Not a day, not a single moment has passed where I haven't felt the crushing weight of regret for the things I've said in the past."

While acknowledging the severity of her past tweets and direct messages, Teigen also noted that although she has since publicly apologized, she is still in the process of trying to make amends with those that she has hurt privately -- including Stodden, who was 16 years old at the time of the tweets. 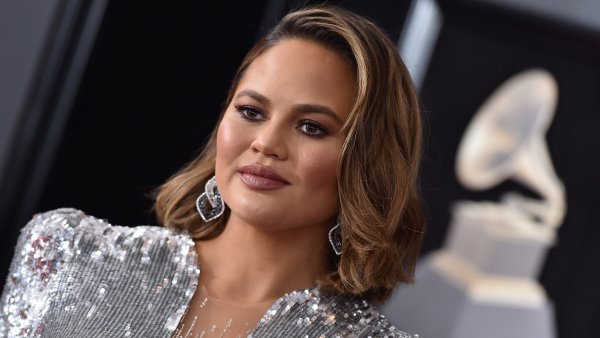 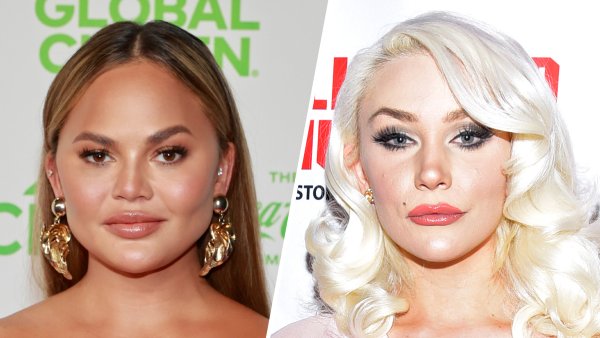 "I've apologized publicly to one person, but there are others -- and more than just a few -- who I need to say I'm sorry to," she continued. "I'm in the process of privately reaching out to the people I insulted. It's like my own version of that show 'My Name is Earl!' I understand that they may not want to speak to me. I don't think I'd like to speak to me. (The real truth in all of this is how much I actually cannot take confrontation.) But if they do, I am here and I will listen to what they have to say, while apologizing through sobs."

"There is simply no excuse for my past horrible tweets," she added. "My targets didn't deserve them. No one does. Many of them needed empathy, kindness, understanding and support, not my meanness masquerading as a kind of casual, edgy humor. I was a troll, full stop. And I am so sorry."

The "Lip Sync Battle" host also went on to say that although she had "so much fun" with social media when she first joined online platforms, she then used those outlets to "snark at some celebrities."

"In reality, I was insecure, immature and in a world where I thought I needed to impress strangers to be accepted," she noted. "If there was a pop culture pile-on, I took to Twitter to try to gain attention and show off what I at the time believed was a crude, clever, harmless quip. I thought it made me cool and relatable if I poked fun at celebrities."

"Now, confronted with some of the things that I said, I cringe to my core," she admitted. "I'll honestly get sharp, stabbing pains in my body, randomly remembering my asshole past, and I deserve it. Words have consequences and there are real people behind the Twitter handles I went after. I wasn't just attacking some random avatar but hurting young women -- some who were still girls -- who had feelings. How could I not stop and think of that?"

Chrissy Teigen is saying goodbye to Twitter. The "Lip Sync Battle" co-host and cookbook author, who has been a frequent tweeter for years, revealed on Wednesday that she's stepping away from the platform. “This no longer serves me as positively as it serves me negatively, and I think that’s the right time to call something,” she explained in part in a series of final tweets. "My life goal is to make people happy. The pain I feel when I don’t is too much for me. I’ve always been portrayed as the strong clap back girl but I’m just not. My desire to be liked and fear of pissing people off has made me somebody you didn’t sign up for, and a different human than I started out here as!”

Even though Teigen also explained that she "gets it now" -- she did also acknowledge that there is "no justification" for her past remarks.

"I'm telling you this for context, not seeking or deserving any sympathy," she wrote. "There's no justification for my behavior. I'm not a victim here. The subjects of your sympathy -- and mine -- should be those I put down." Teigen's husband, John Legend, took to Twitter in support of his wife's statement by quoting one of the ending lines from her open letter. He retweeted his wife's post and wrote, "We are all more than out worst moments."

The model -- who has since exited Mindy Kaling's Netflix show amid the controversy -- ended her letter by asking fans for patience instead of forgiveness. "I won't ask for your forgiveness, only your patience and tolerance," she wrote. "I ask that you allow me, as I promise to allow you, to own past mistakes and be given the opportunity to seek self-improvement and change."