Dawn Wells, one of the last surviving 'Gilligan's Island cast members, died peacefully Wednesday morning, her publicist said in a Facebook post. She was 82.

Actress Dawn Wells, who portrayed Mary Ann on the classic TV sitcom "Gilligan's Island," died Wednesday at age 82, according to her publicist.

Wells died in Los Angeles due to complications of COVID-19, publicist Harlan Boll said in a Facebook post announcing her death.

Wells was one of the last surviving cast members of the show that featured three women and four men stranded on a desert island following the shipwreck of the S.S. Minnow.

In Memoriam: Remembering Public Pioneers We Have Lost in 2020

Wells "passed peacefully (Wednesday) morning, in no pain, as a result of complications due to COVID," Boll said in a Facebook post. In the post, Boll referred to her as America's favorite castaway.

"With over 540,000 fans on her Facebook page and fan clubs across the U.S., her following has remained faithful,'' Boll wrote. "Dawn would say that Mary Ann fits today just as she fit three generations ago, because she is timeless. In a world where the industry and society has been celebrating their `bad girls,' Mary Ann continues to be, for many, the breath of fresh air as the 'good girl.'"

He also described her life as much more than her role on 'Gilligan's Island.' Wells also had many film and stage acting credits, and was a teacher and motivational speaker, Boll said.

A native of Reno, Wells was Miss Nevada in the 1959 Miss America pageant before moving to Hollywood and beginning appearances on a string of shows, including "Bonanza,'' "Maverick" and "77 Sunset Strip."

But she is best known as wholesome Kansas farm girl Mary Ann Summers on Sherwood Schwartz's "Gilligan's Island," the tale of seven castaways and their series of comical mishaps on an uncharted island. The show ran from 1964-67, but lived on for generations through syndication and continues to air on MeTV. The show was also parlayed into a series of made-for-TV movies.

Her wardrobe on the show, including a gingham dress and high-waisted shorts, are both on display in Los Angeles at The Hollywood Museum. 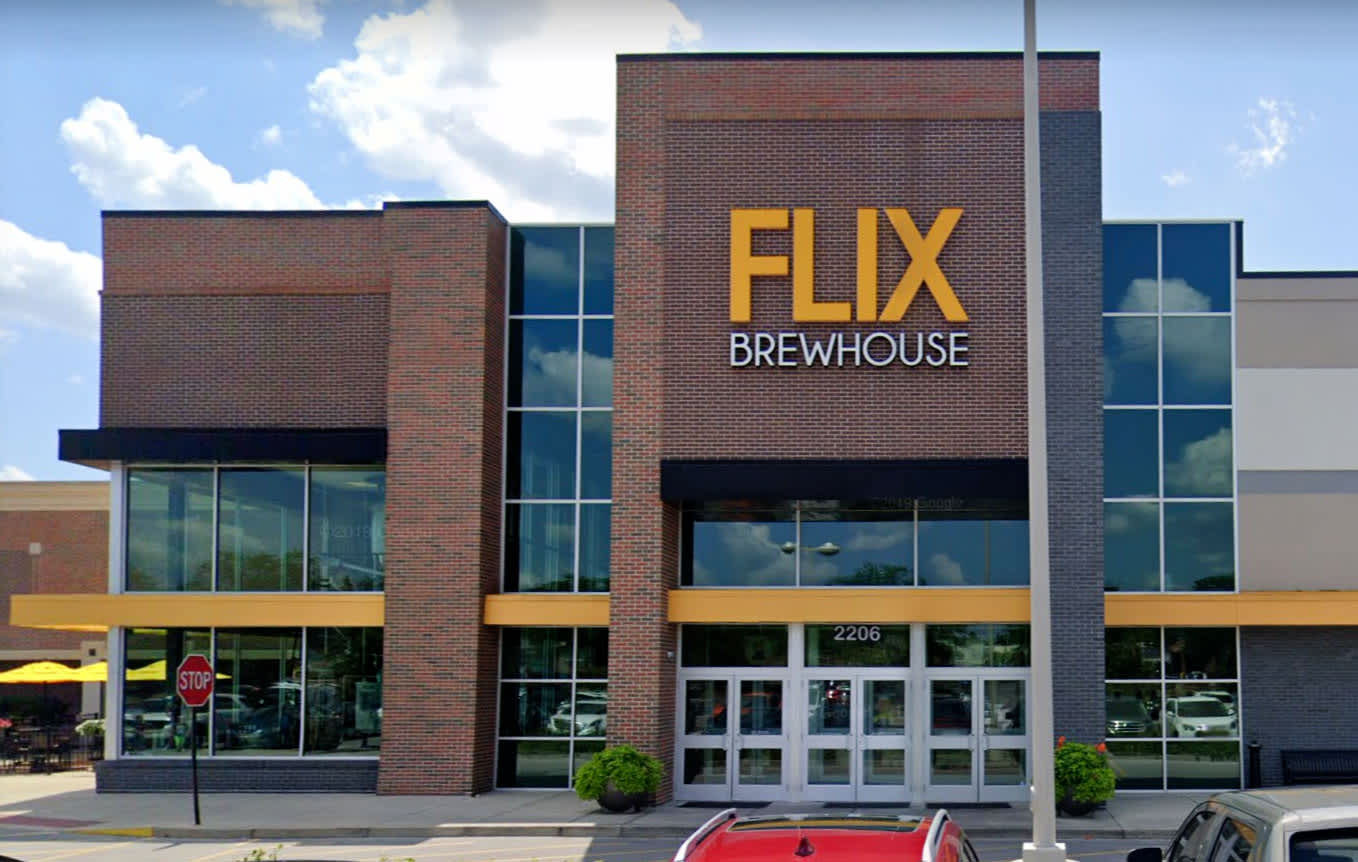 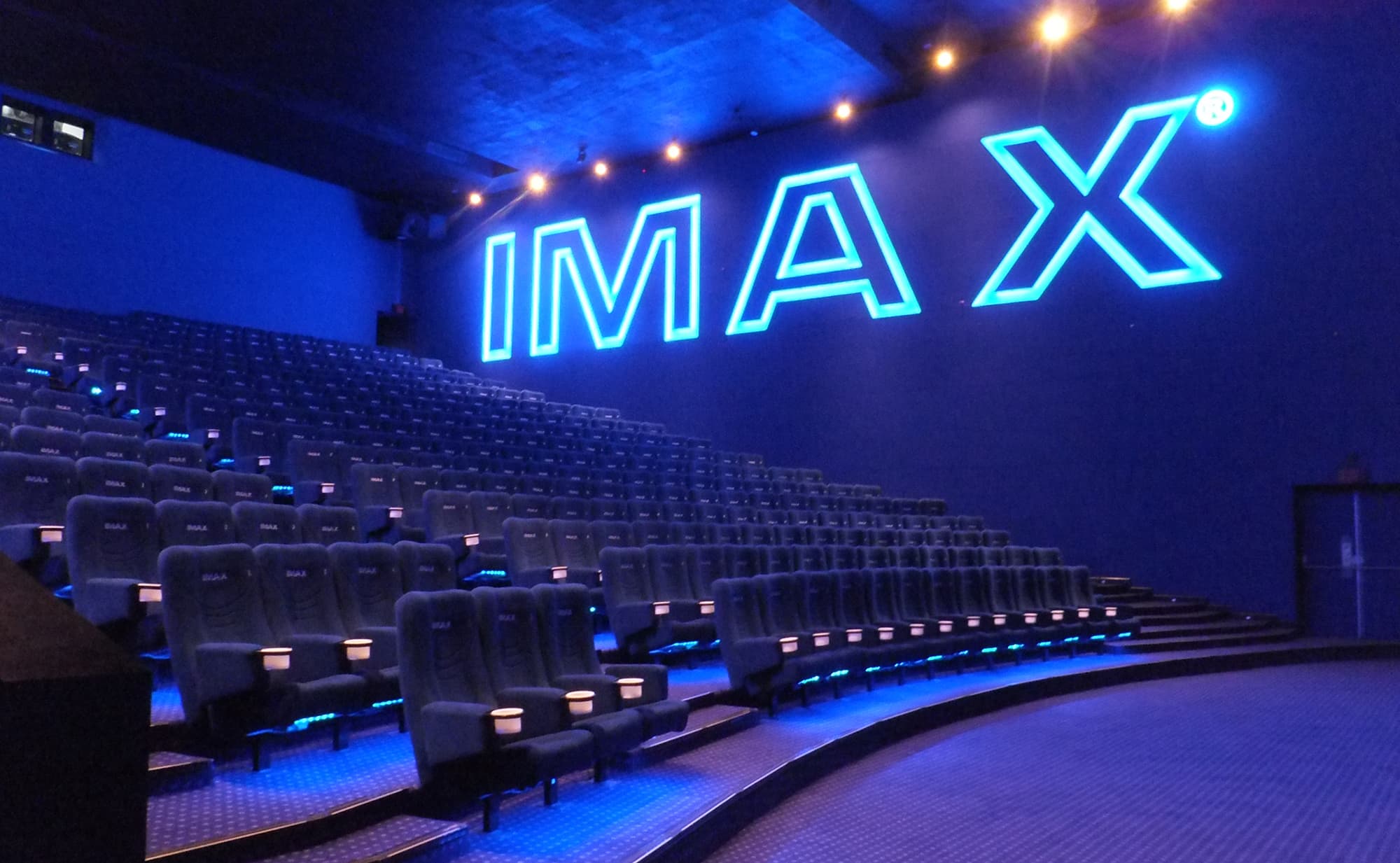 Movie Releases Next Year Could Make for an ‘Embarrassment of Riches,' Imax CEO Says

In lieu of flowers, donations can be made in name to The Elephant Sanctuary in Hohenwald, Tennessee, the Terry Lee Wells Nevada Discovery Museum or The Shambala Preserve, Boll said.