The beloved soap star's final episode will air on Dec. 26.

"Days of Our Lives" is paying tribute to a legend.

After John Aniston passed away on Nov. 11 at the age of 89, the soap opera, which starred Aniston as the suave crime lord Victor Kiriakis for over 30 years, is sharing how they'll honor the star.

"We can confirm that John's last episode will be airing Monday, Dec. 26, 2022 and that we plan to do a tribute to him on that episode specifically," a representative for the series told E! News. "In terms of finishing this storyline of Victor Kiriakis, we are still working this out."

In the meantime, his castmates have been honoring Aniston, who is father to the iconic Jennifer Aniston, in their own ways. On Nov. 14, the series' official account wrote alongside a clip from the soap, "Our hearts are broken over the loss of our beloved family member John Aniston. We love you John. Your legend will live on." 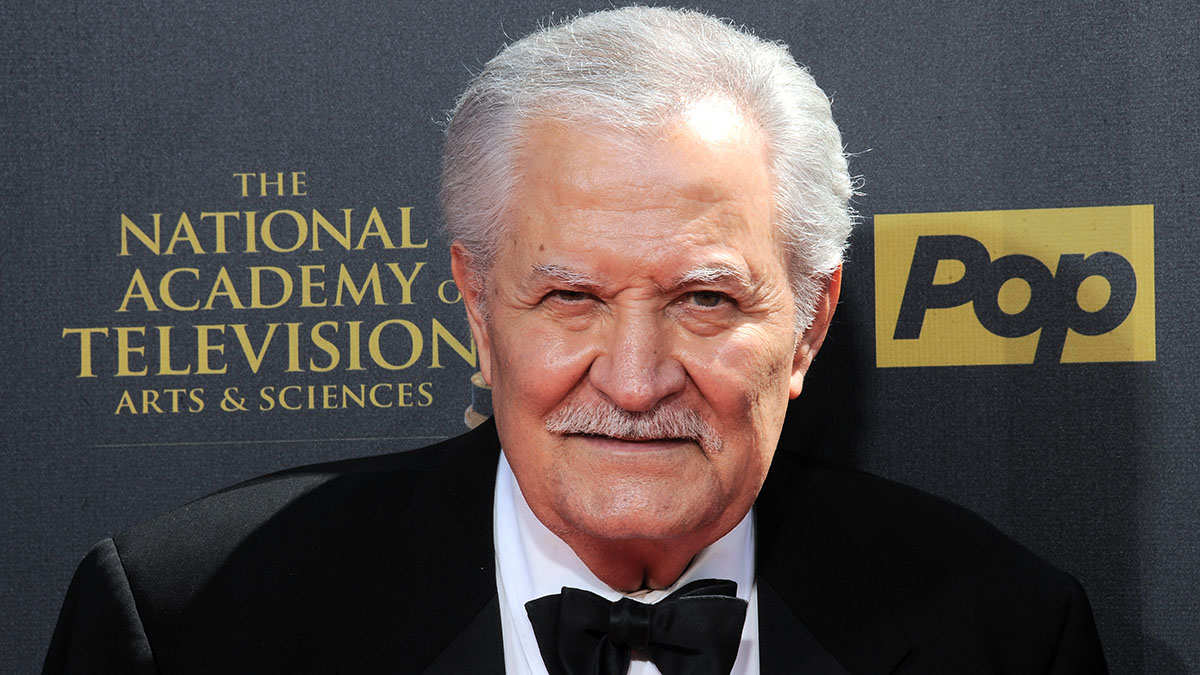 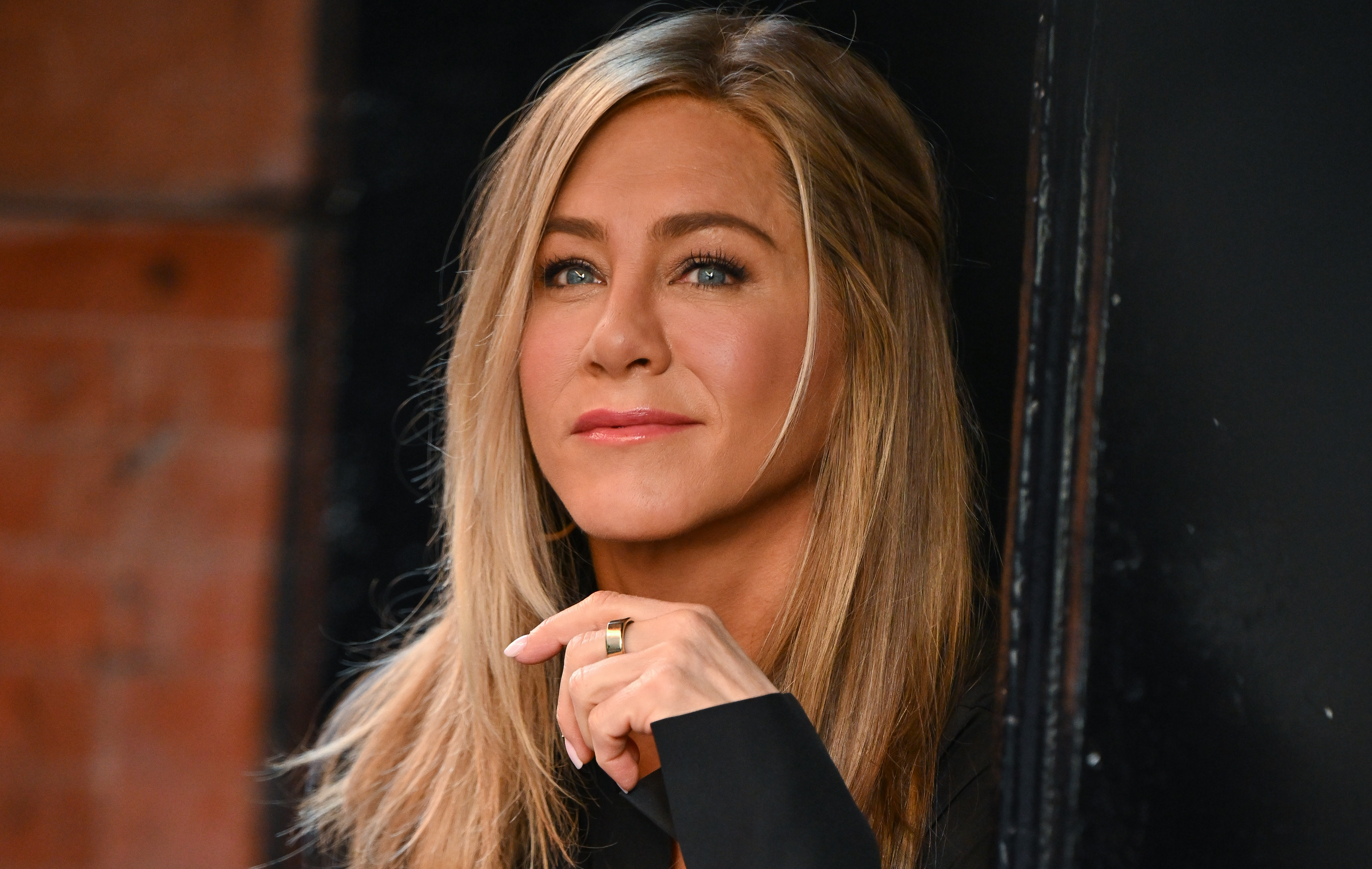 Jennifer Aniston Shares ‘Challenging Road' With IVF: ‘I Was Throwing Everything at It'

Wally Kurth, who played Aniston's nephew on the series, added that the actor became a "mentor, not just a scene partner" over the course of working together for four years.

"He taught me things without having to say a word," Kurth said in a statement to E! News. "So many things I do now because of him: Using the front of my script as a personal 'notepad' and how I run lines with actors before scenes. His joke-telling was second to none. He was an original and that's the best I can say."

Ken Corday, the series' executive producer, added that it is "truly unimaginable" that the actor won't be stepping onto the set again, pointing out how fitting it is that he received the Emmy for Lifetime Achievement in 2022.

"John was one of the best—kind, smart, witty and incredibly talented," Corday mourned Aniston in a statement to E! News. "There is no question that all of us at Days will be mourning this great and profound loss. John was an icon, but even more so, he was a pillar of strength and unity for our Days of Our Lives community. He, along with our ‘Victor Kiriakis,' will forever be in our hearts. Our love and support goes out to his family and all those who knew him."

Jennifer Aniston is mourning the loss of her dad. The "Morning Show" star took to Instagram on Monday to announce that her father, John Aniston, passed away at the age of 89 on Nov. 11.
Copyright E! Online