Winter was two months old when her tail became entangled in a crab trap near Cape Canaveral, which forced its amputation

A prosthetic-tailed dolphin named Winter that starred in the “Dolphin Tale” movies died Thursday evening at a Florida aquarium despite life-saving efforts to treat a gastrointestinal abnormality, aquarium officials said.

The 16-year-old female bottlenose dolphin died while being held by animal care experts who were preparing Winter for a procedure at the Clearwater Marine Aquarium where the famous marine mammal has long resided.

“While we are heartbroken by Winter’s death, we are comforted knowing that our team did everything possible to give her the best chance at survival,” said veterinarian Dr. Shelly Marquardt, in a statement released by the aquarium.

Marquardt said the aquarium worked with specialists and marine mammal experts from around the country but the dolphin, which was in critical condition and declining, died while being held by caregivers. 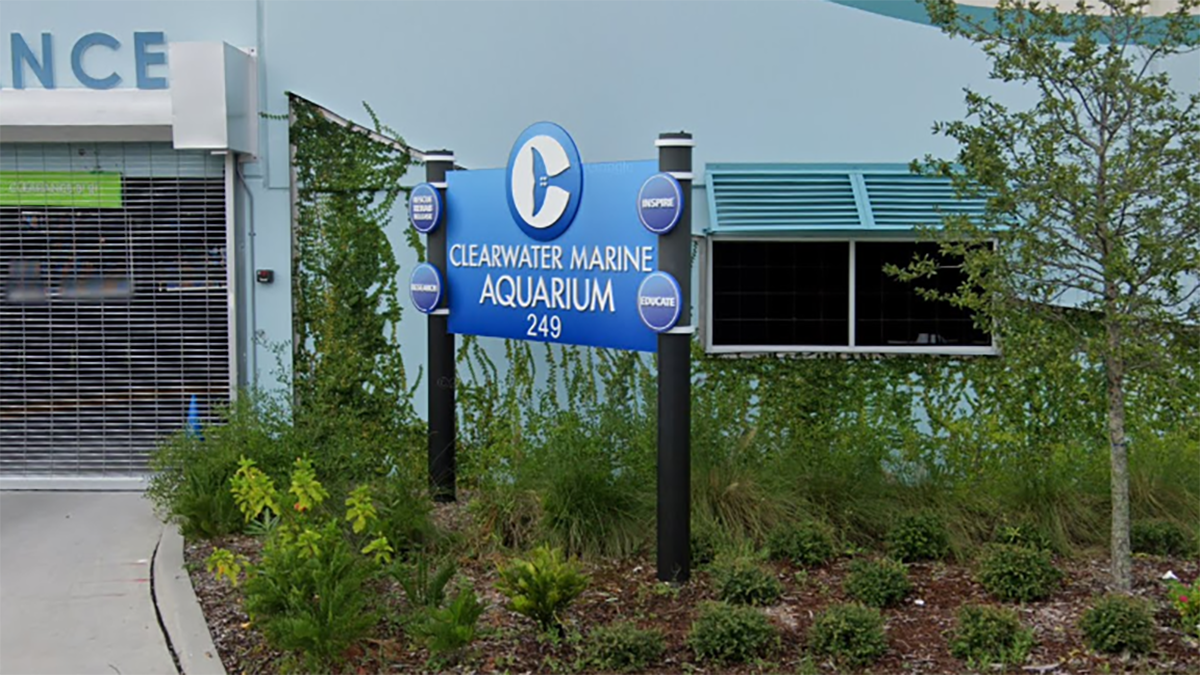 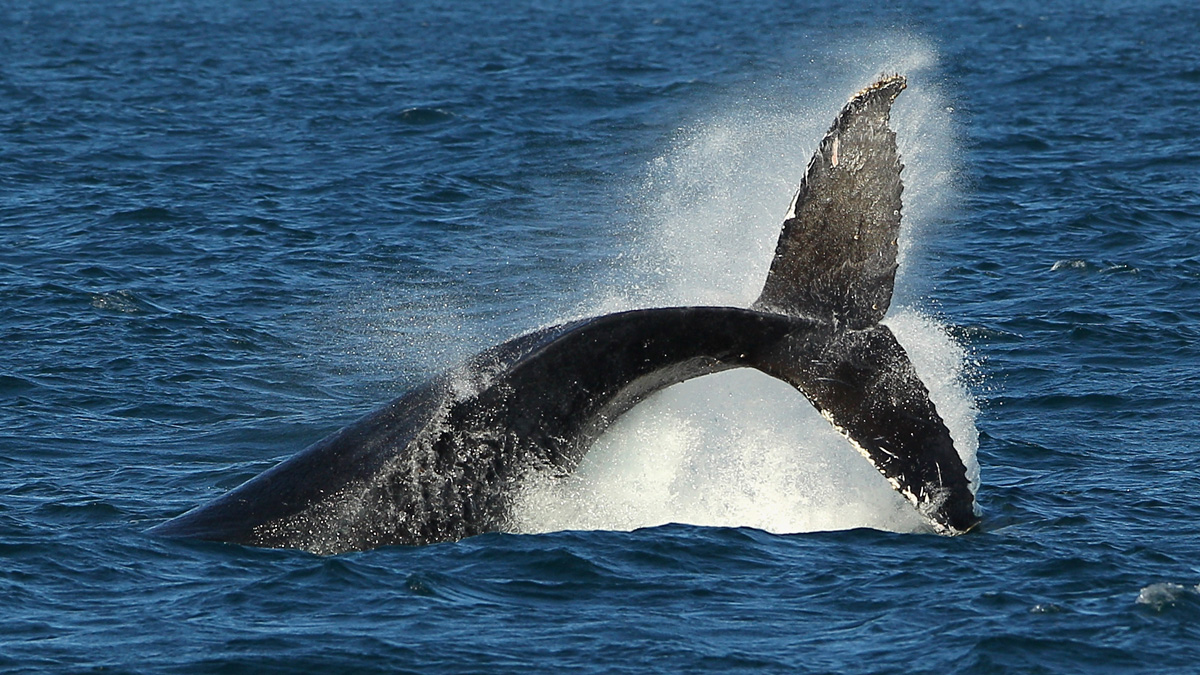 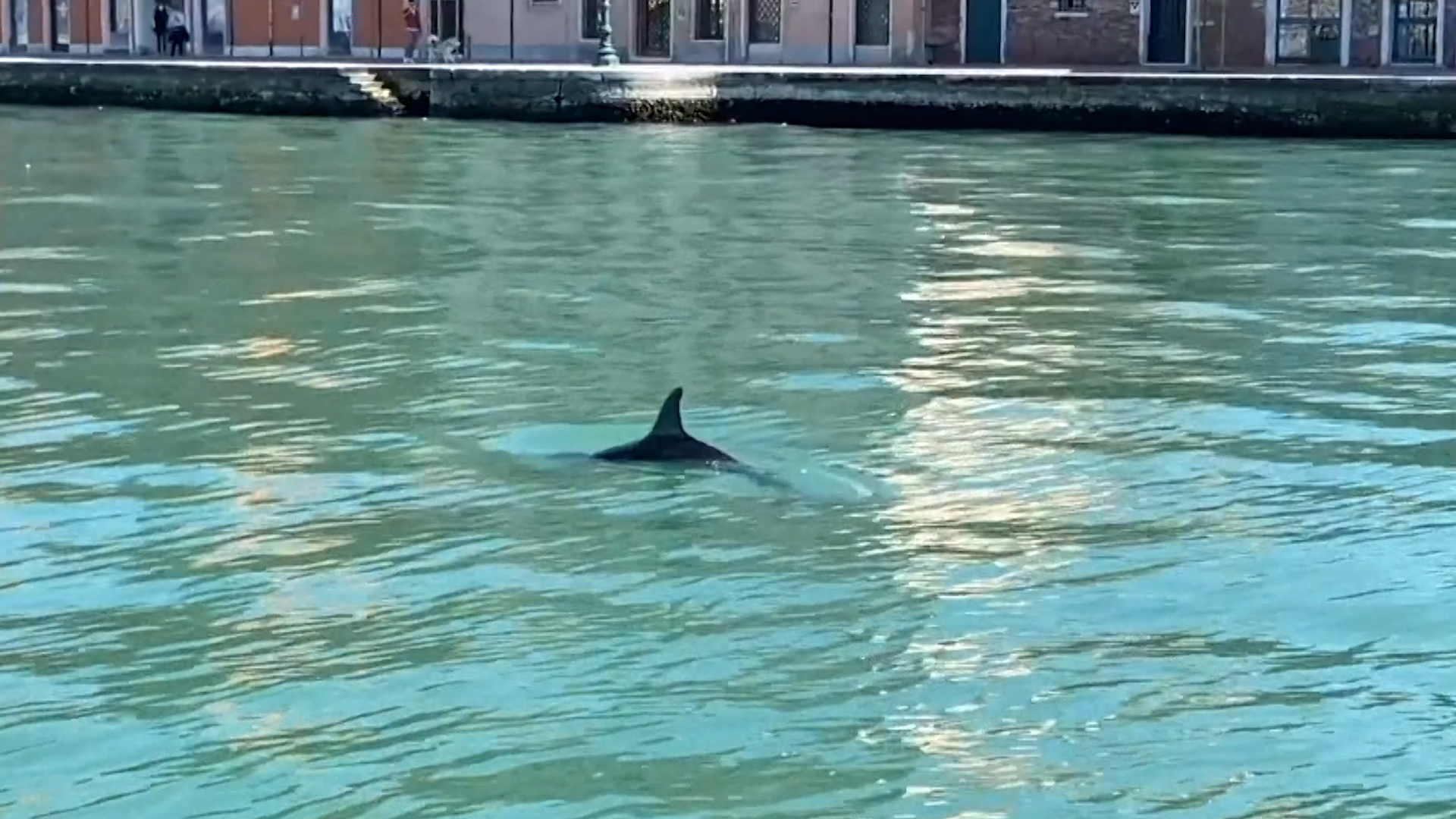 The statement said the aquarium would remain closed on Friday to provide staff time to grieve. It had earlier said a Friday closure would allow workers to focus on the dolphin's medical care with plans to reopen Saturday.

James “Buddy” Powell, president of the aquarium, told reporters Thursday that the facility's staff and outside experts were doing everything possible seeking to restore the dolphin to health.

Winter previously experienced intestinal issues — not uncommon among dolphins — but such problems have never affected her like this, Powell had said Thursday. But at the time, he said Winter was not responding to treatment as in the past, adding there was no evidence Winter had the coronavirus.

Winter was two months old when her tail became entangled in a crab trap near Cape Canaveral, which forced its amputation. “Dolphin Tale,” which was released in 2011, chronicled Winter’s recovery and the unprecedented, lengthy effort to fit her with a prosthetic tail.

The film, starring Harry Connick Jr., Ashley Judd, Kris Kristofferson, Morgan Freeman and Nathan Gamble, was largely shot at the Clearwater aquarium and surrounding Tampa Bay locations. It put the non-profit aquarium, first opened in 1972 on the site of a former water treatment plant, on the map internationally.

“This place wouldn’t be here if it wasn’t for Winter,” Powell said.

Winter's story of rehabilitation has become an inspiration for disabled people around the world and the aquarium has received thousands of messages of support since Winter's illness became known.

“Many are inspired by her resiliency and this amazing response reminds us of how deeply she has affected millions, including so many on their own health journey,” the aquarium statement said.

A sequel, “Dolphin Tale 2,” was released three years later starring Winter and Hope, another rescued dolphin cared for by the Clearwater aquarium.

Bottlenose dolphins can live up to 60 years and are considered one of the most intelligent of all animal species.

Winter and Hope became the most famous residents of the Clearwater aquarium, which also operates sea turtle and manatee rescue programs.

An $80 million expansion of the facility was recently completed, including a 1.5 million-gallon (5.6 million-liter) new dolphin complex, to handle the crowds that have descended on the aquarium since “Dolphin Tale” was released a decade ago.