Emmys Vow a ‘Good Time' After Bleak Year; ‘The Crown' May Rule

The 73rd Primetime Emmy Awards will honor the best in U.S. prime time television programming as chosen by the Academy of Television Arts & Science

Emmy Awards host Cedric the Entertainer and the show's producers promise it will be a celebration for all. But it could be much more rewarding, even historic, for some.

That includes Netflix's drama “The Crown” and Apple TV+ comedy “Ted Lasso.” Each is considered a frontrunner Sunday for top series honors in their respective categories, and their casts received armloads of nominations.

More than the shows would benefit. Victories in both the best drama and comedy series categories would mark a first for streaming services and reinforce their growing dominance, to the dismay of competitors.

But the TV industry overall, including the broadcast networks that still field popular shows but are largely eclipsed at the Emmys, will be honored, say those in charge of the event airing 8 p.m. EDT on CBS. 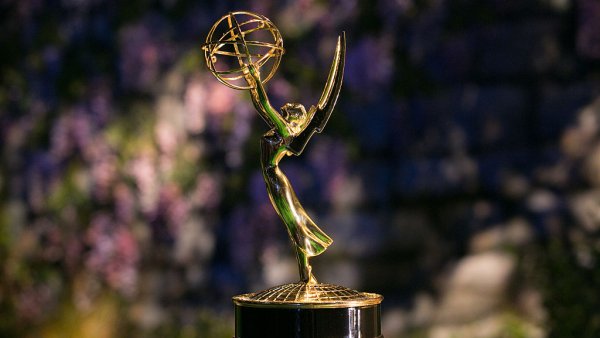 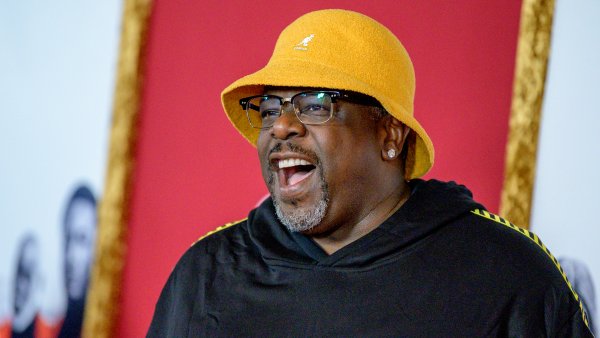 “Sometimes, programs that can be called ‘niche’ walk off with the awards and a lot of people .... are going, ‘What the hell is that?’” said Ian Stewart, executive producer of the ceremony with Reginald Hudlin. “So we've been really mindful of that, and bring in big stars that everyone knows and loves.”

The producers' ultimate goal is a ceremony that is upbeat and acknowledges how much TV's importance grew during the pandemic and its lockdowns.

“When we first sat down with Cedric, we all quickly agreed on the idea of celebration,” said Hudlin. “The fact is, television right now is perhaps the best it’s ever been...and boy, have we ever needed it.”

It’s gotten us “through some very tough times,” Hudlin said.

“We’re going to have a good time,” Cedric said. He's binged on recent and older seasons of nominated shows — retro-watching, as he dubbed the latter — to ensure he was ready with equal-opportunity wisecracks.

The top nominees include the British royal drama “The Crown” and the Star Wars-universe derived “The Mandalorian,” which received a leading 24 nominations each.

On the comedy side, the feel-good comedy “Ted Lasso” is competing with “black-ish”; “Cobra Kai”; “Emily in Paris”; “Hacks”; “The Flight Attendant”; “The Kominsky Method” and “PEN15.”

Other drama series contenders include past winner “The Handmaid’s Tale” and “Lovecraft Country," which was canceled after a single season but yielded nods for cast members Jonathan Majors, Jurnee Smollett, Aunjanue Ellis and the late Michael K. Williams, who died Sept. 6.

They're part of a diverse field of nominees. Of the 96 acting nods for drama, comedy and miniseries, nearly 44% — a total of 42 nominations — went to people of color. Their rise echoes the change in the U.S. population, with the number of people who identify as white shrinking for the first time in census history.