Tickets will be refunded through Ticketmaster, and Brooks said he hopes to reschedule this part of his tour

Country music star Garth Brooks won't be coming to Gillette Stadium this fall after all.

The singer had been set for his first-ever concert at the home of the New England Patriots in Foxboro, Massachusetts, on Oct. 9. But on Wednesday, the Gillette Stadium tour date and four others on the tour were canceled, due to concerns over the spread of COVID.

"In July, I sincerely thought the pandemic was falling behind us. Now, watching this new wave, I realize we are still in the fight and I must do my part. I have asked the wonderful cities of Cincinnati and Charlotte to wait too long and I don't want to now do that same thing to the great folks in Boston and Baltimore," Brooks said in a statement.

He added that the decision was being shared with "a heavy heart," but that his team is hoping to reschedule the dates when it's safer.

Tickets will be refunded through Ticketmaster.

As cases of the delta variant continue to raise concerns across the U.S., the latest variant to take hold in the country, many are wondering what other variants are out there and which should we be concerned about?

The highly transmissible delta variant of COVID-19 has become the predominant strain in the United States, and is responsible for a surge in cases across the country, though it's more pronounced where vaccination levels are lower.

On Wednesday, the Biden administration announced that it would begin rolling out booster shots of the vaccine in September to people who received the Pfizer and Moderna shots.

Musicians, as well as concert venues and organizers, have been adapting to the surge in different ways, and it's affected major shows in Boston -- Fall Out Boy had to pull out of a recent show at Fenway Park because of a positive test in the band's touring party. 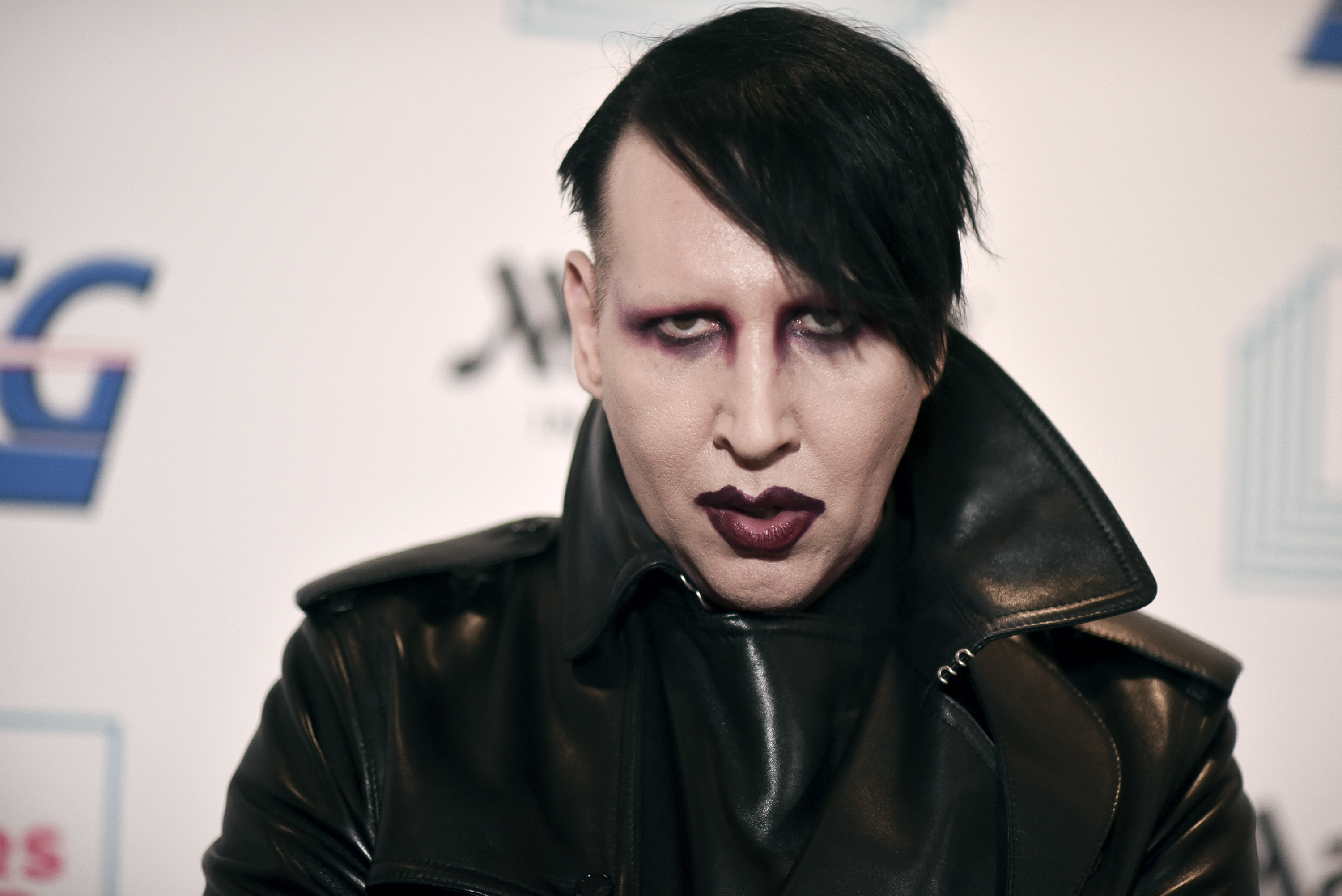 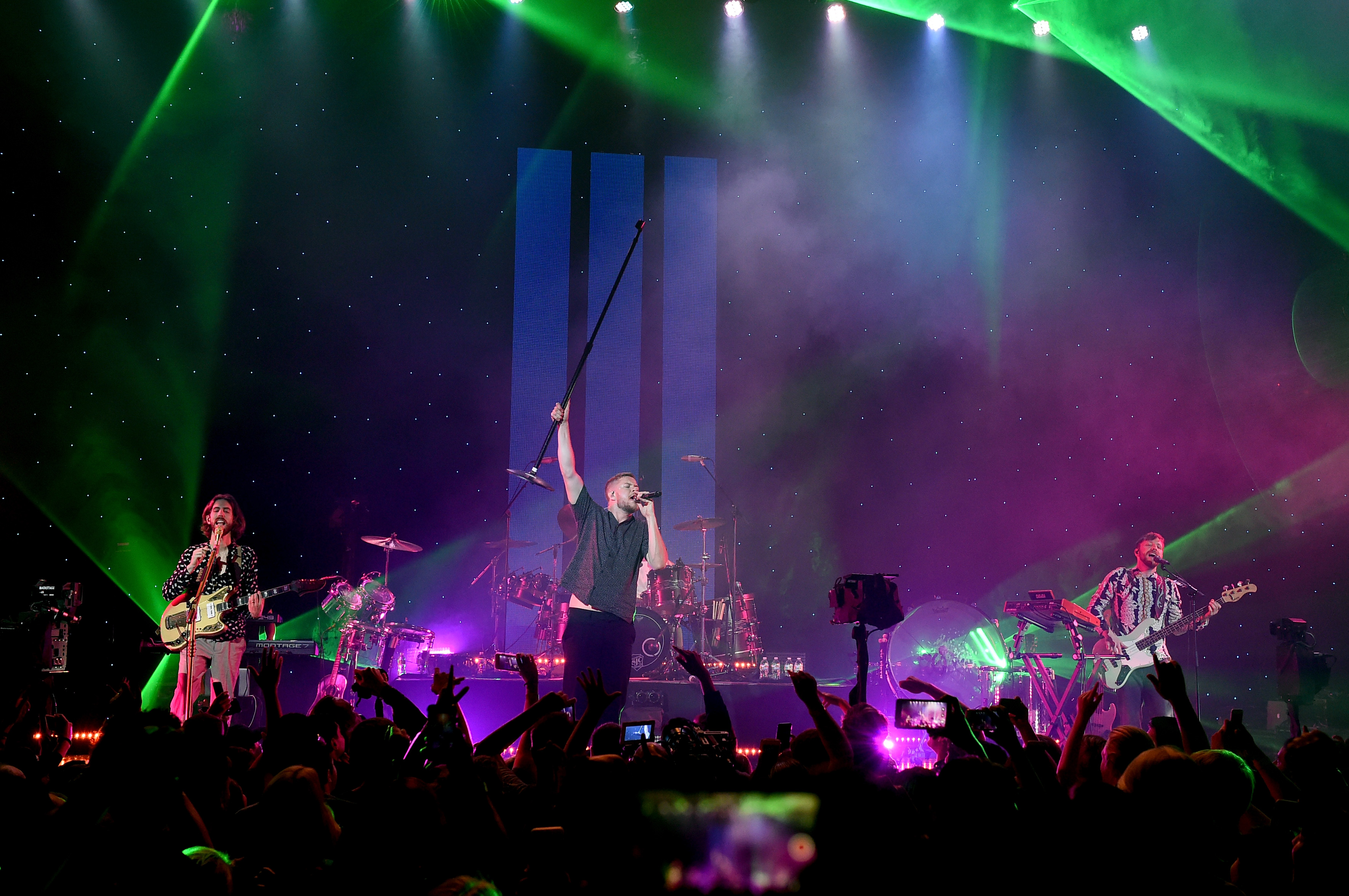