George Clooney's 3-Year-Old Adorably Interrupted His Interview, and It Was So 2020

It can happen to any parent, even George Clooney

George Clooney may be, well, George Clooney, but he’s just like any parent in 2020 when it comes to dealing with his kids crashing his Zoom calls.

The actor, 59, was recently interrupted adorably by his 3-year-old son, Alexander, during a virtual interview with GQ, and his little one stuck around for a minute to chat.

There’s sadly no footage of the cute moment, but interviewer Zach Baron described the sweet exchange between Clooney and his son.

“You've got chocolate on your face. Do you know that? What is that? Did you have chocolate?” Clooney asked Alexander. 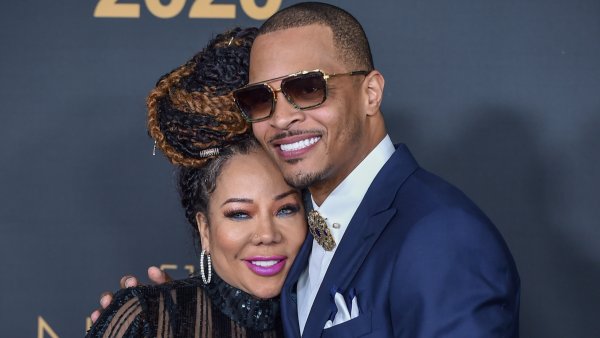 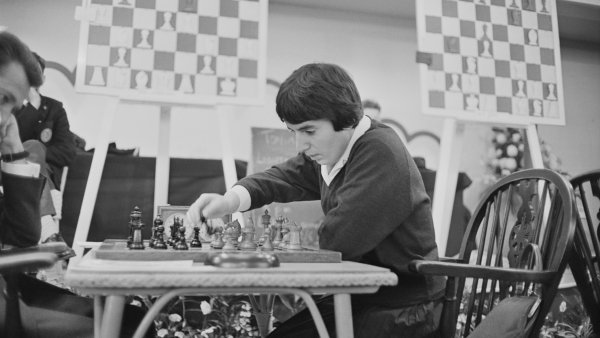 the queens gambit 8 hours ago

He also asked his son to say how old he was, and the toddler replied, “Three. Because I got my birthday.”

Clooney and his wife, human rights lawyer Amal Clooney, share two kids, twins Alexander and Ella. Like many parents, they have been spending lots of time at home with their children during lockdown, even dabbling in DIY haircuts.

"I cut my own hair and I cut my kids' hair and I'm mopping it and vacuuming and doing the laundry and doing the dishes every day," Clooney told GQ. "I feel like my mother in 1964. You know, I understand why she burned her bra."

Clooney also opened up about how his perspective and priorities have changed since becoming a dad.

In earlier years, “I was like, ‘I'm never getting married. I'm not gonna have kids,’” he said.

He told himself back then, "I'm gonna work, I've got great friends, my life is full, I'm doing well. I didn't know how un-full it was until I met Amal. And then everything changed. And I was like, ‘Oh, actually, this has been a huge empty space.'"

Reflecting on how marriage and kids changed him, he said it was "because I'd never been in the position where someone else's life was infinitely more important to me than my own. You know? And then tack on two more individuals, who are small and have to be fed …"

And it was his kids he thought about when he was involved in a serious motorcycle accident in 2018, when a car turned suddenly in front of him.

"My kids were like a year old, and mostly it was just the thought that this was it and that I wasn't gonna see them again," he recalled.

His wife has forbidden him from riding his motorcycle again.

In the wide-ranging interview, Clooney also shared the story behind one of his famous acts of random generosity: he described how in 2013, he gave 14 of his closest friends $1 million each via suitcases full of cash (and, according to a 2017 interview with Clooney's close friend Rande Gerber, he also paid all the taxes on the money).

These friends were all guys "who've all, over a period of 35 years, helped me in one way or another,”"Clooney explained. "I've slept on their couches when I was broke. They loaned me money when I was broke. They helped me when I needed help over the years. And I've helped them over the years. We're all good friends. And I thought, you know, without them I don't have any of this."

He said he got all his friends together to share his gift to them, and it turned out to be an auspicious day.

"And I said, ‘How do you repay people like that?’ And I said, ‘Oh, well: How about a million bucks?’ And the fun part about it was: That was the 27th, the 28th of September. A year later, on the 27th of September, just by happenstance, was the day I got married."