Photos: ‘The Golden Girls' House Hits the Market For $3 Million

A piece of Hollywood history from a show about four women who shared a friendship in Miami is on the market in Los Angeles' Brentwood neighborhood.

The house used in the NBC sitcom "The Golden Girls" is up for sale - but it will cost you $3 million.

This four-bedroom, four-bath house is located in the Brentwood area of Los Angeles. The exterior shots of this 1950s home were used in the first season of the show, which was set in Miami.

The interior of the show was actually filmed on a set.

The listing agent is Rachelle Rosten of Douglas Elliman.

So, in 'Golden Girls' style, grab some cheesecake and take a look at photos of the house below. 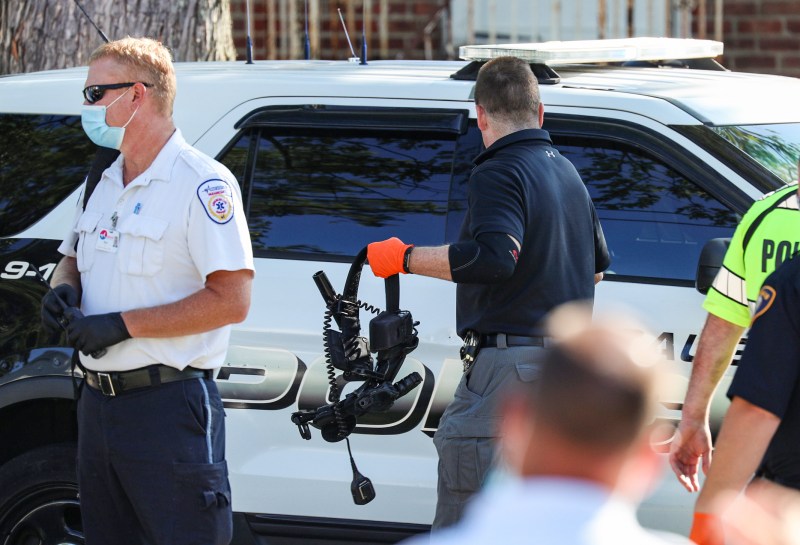 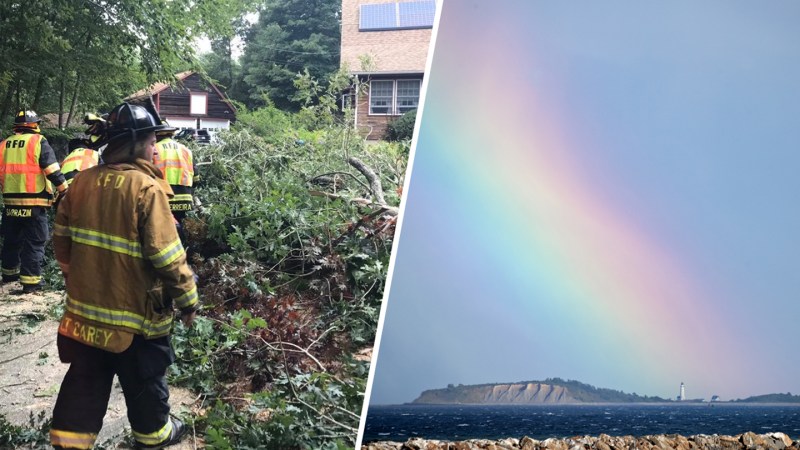 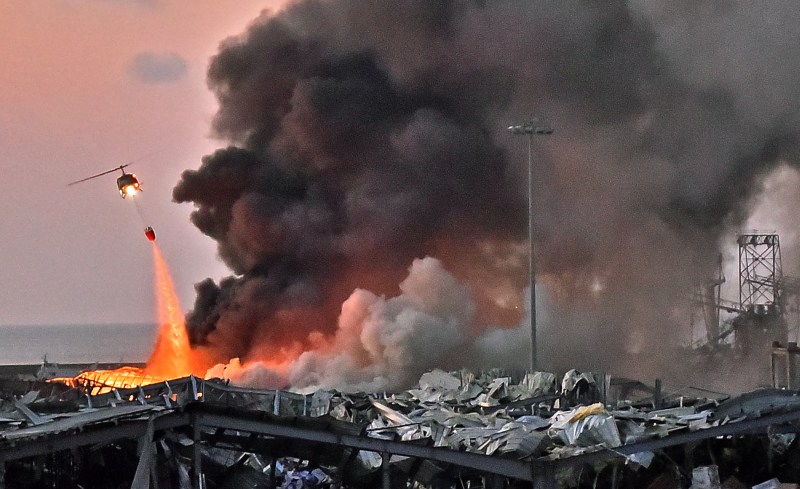 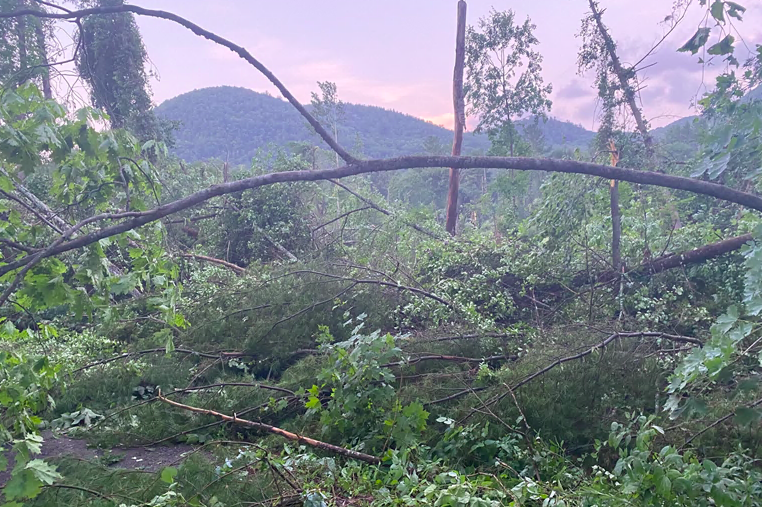