Here's How to Get Tickets for Garth Brooks' Gillette Stadium Performance

Country music star Garth Brooks is coming to Gillette Stadium in Foxboro, Massachusetts, in October, and tickets to the seven time Country Music Association Entertainer of the Year go on sale Friday at 10 a.m.

Fans can purchase tickets online here, through the Ticketmaster app, or by calling the Garth Brooks line at Ticketmaster, according to a press release from Patriots Media Relations. Those looking to pick their seats early can get into the virtual waiting room for tickets at 9 a.m., the statement said.

The concert will be the first one held at the stadium since before the pandemic, when Kenny Chesney performed in August 2019. It will also be Brooks' first time ever performing at the Patriots' home field, and his first time in the Boston area in six years. 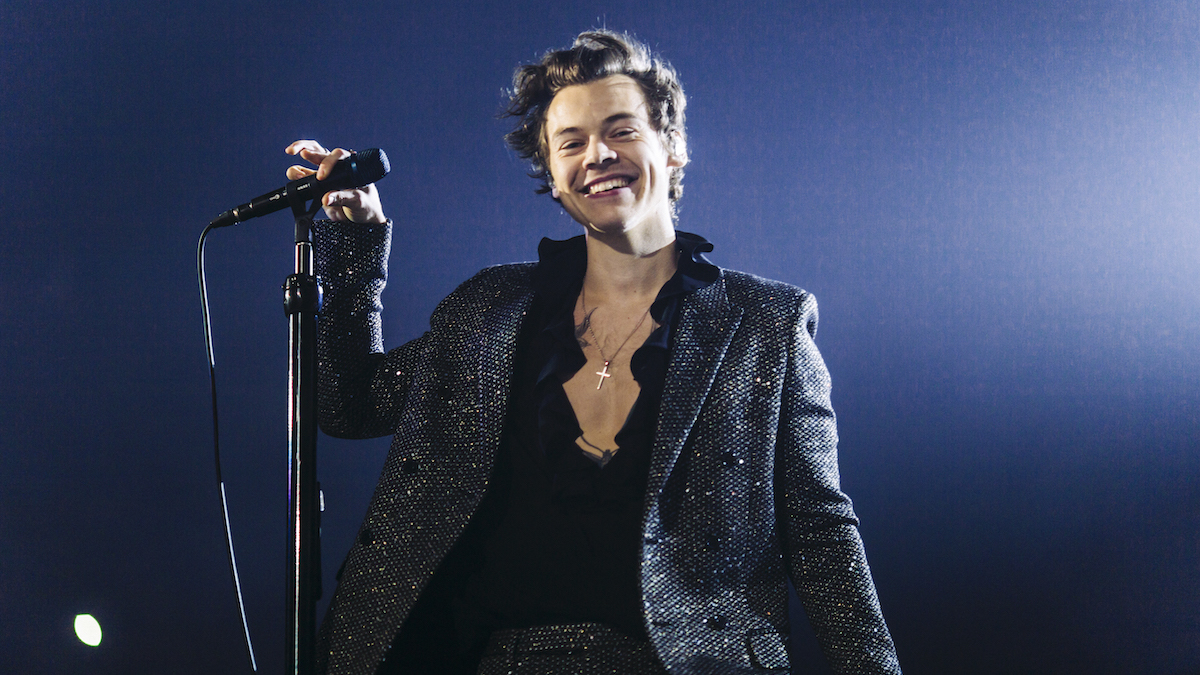 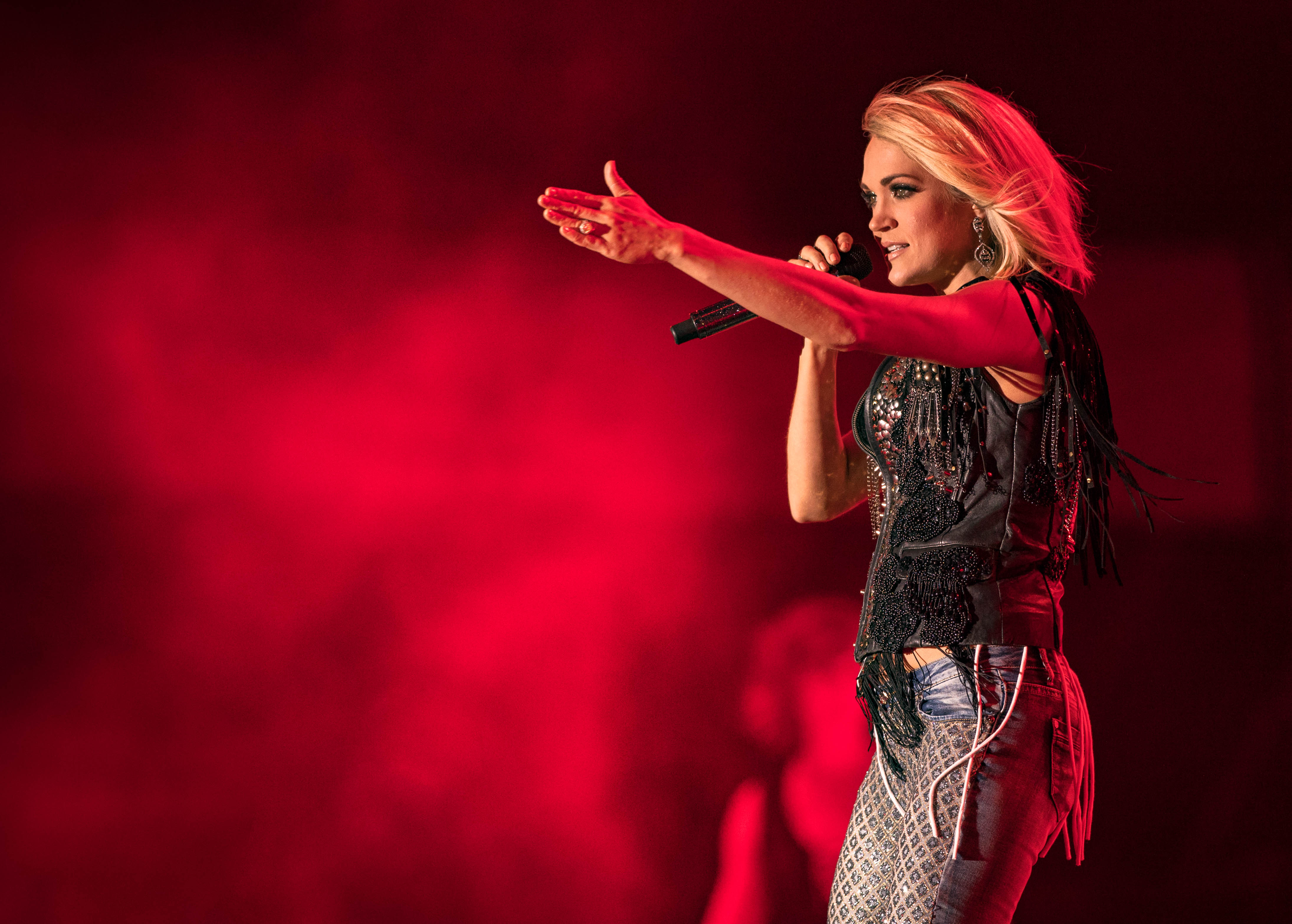 See the Lineup for the 2022 Stagecoach Country Music Festival