“All I Want for Christmas is You” has been streamed more than 31.5 million times this year – so far – and nearly 683 million times since 2010

Mariah Carey – aka the “Queen of Christmas” – marked the unofficial start to the holiday season with “All I Want for Christmas is You” making its annual return to the music charts.

The holiday anthem debuted earlier this month on Billboard’s global charts at No. 105 with 11.7 million streams and nearly 3,000 units sold in just one week.

“All I Want for Christmas is You” quickly became a hit on Carey’s first holiday album, and has topped the charts every Yuletide season since it was released 27 years ago in 1994. The song’s popularity and anticipation to stream it has exploded in the past decade. 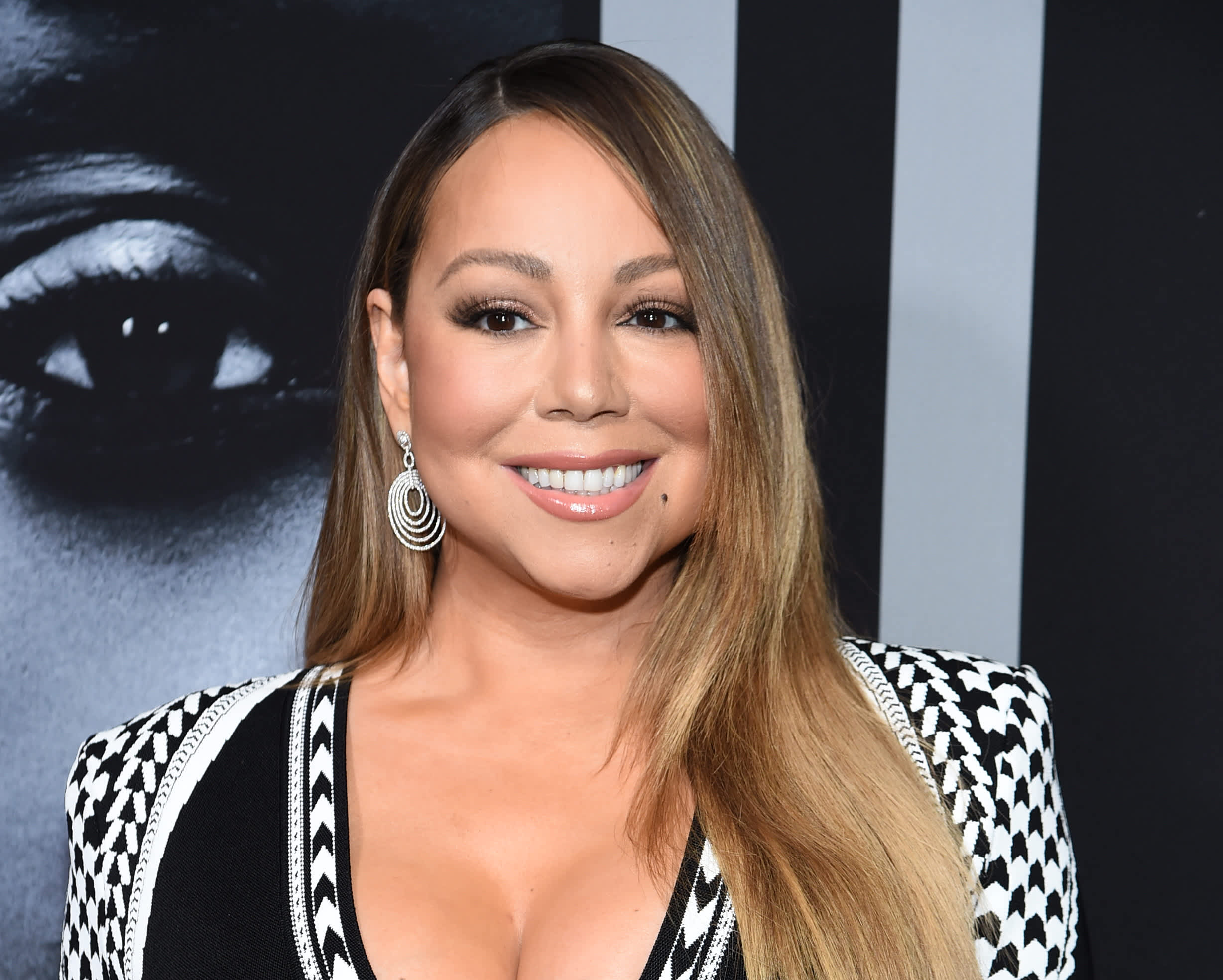 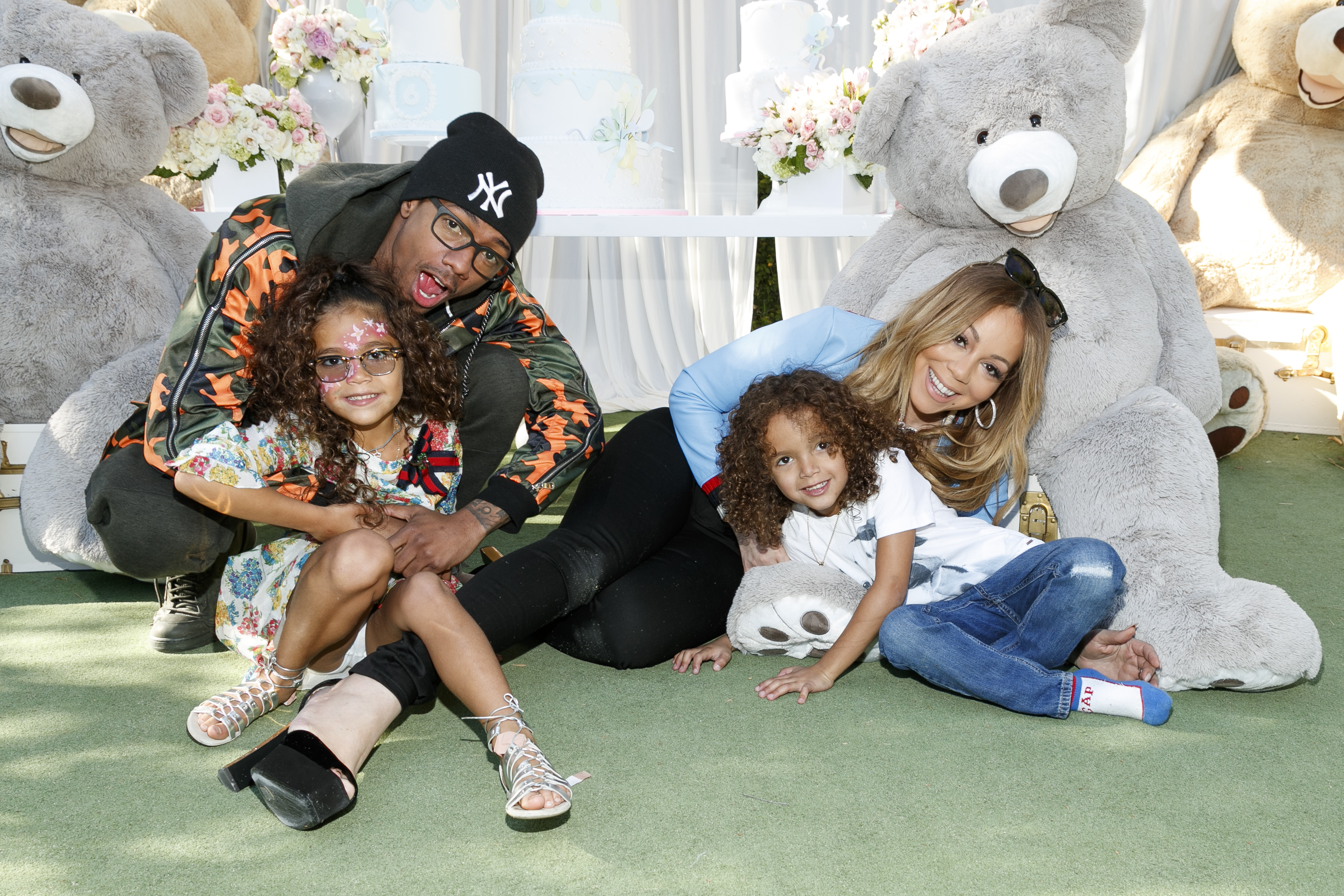 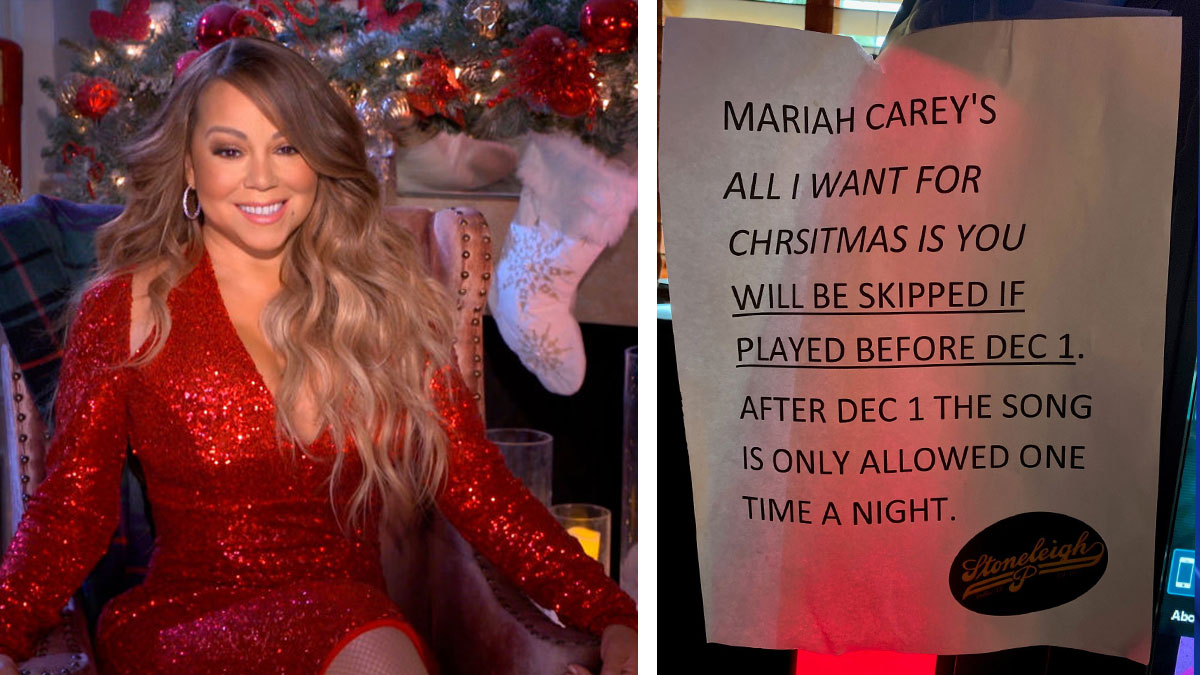 A recent NBC News analysis of Last.fm data from the past 15 years found listenership for the song has crept up from late November to as early as Halloween with millions of people streaming the hit every holiday season.

So, how much money does Mariah Carey make when her song is streamed?

The holidays are lucrative for the "Queen of Christmas." With more than 11 million plays in just the first week of November, many are wondering how much money does she make every holiday season when her song is streamed?

According to MRC Data, a provider of analytics to the music business, “All I Want for Christmas is You” has been streamed more than 31.5 million times this year – so far – and nearly 683 million times since 2010. The analysis totaled streams from Spotify, Apple, Amazon, Pandora, YouTube, and TIDAL.

Digital music services pay artists at various rates based on individual term agreements to stream their music on their platforms.

Apple says their average per play rate is $0.01, while Spotify says they pay artists up to two-thirds of every dollar they make from music.

Based on these average pay rates, Carey would have made around $1.9 million from streams for her festive hit in 2020 and $1.7 million in 2019. The songstress is currently on track to make even more from streams during the 2021 holiday season.

The estimates only account for streams. Carey may have also cashed in on album sales, downloads, licensing, and other royalties.

Despite being at the top of charts year after year, “All I Want for Christmas is You” finally hit No. 1 on Billboard’s Hot 100 in 2019, 25 years after it was released.