How to Watch the 2021 Oscars on TV and Online

Here's everything to know ahead of the award show, including how to stream it at home

Hollywood's biggest night is right around the corner. After a delay due to the coronavirus pandemic, the 2021 Oscars is taking place next weekend, on Sunday, April 25.

With movie theaters facing temporary closures in the past year, many of the Oscar-nominated films debuted on streaming sites, including Netflix and Amazon, so we could watch from the comfort of our couches. Now, it's time to see which will win the coveted trophies.

The Academy is aiming to make the award show "an intimate, in-person event" filmed at both Union Station in Los Angeles and the traditional Dolby Theatre in Hollywood. The Oscar nominees will also celebrate with a 90-minute "pre-show gathering" in the Union Station courtyard to enjoy cocktails with their fellow A-listers.

Since the 2021 Oscars will be mainly in person, expect plenty of glitz and glamour from the red carpet, as well as several moving speeches from the night's big winners.

Here's everything to know ahead of the award show, including how to stream it at home.

How can I watch the Oscars? 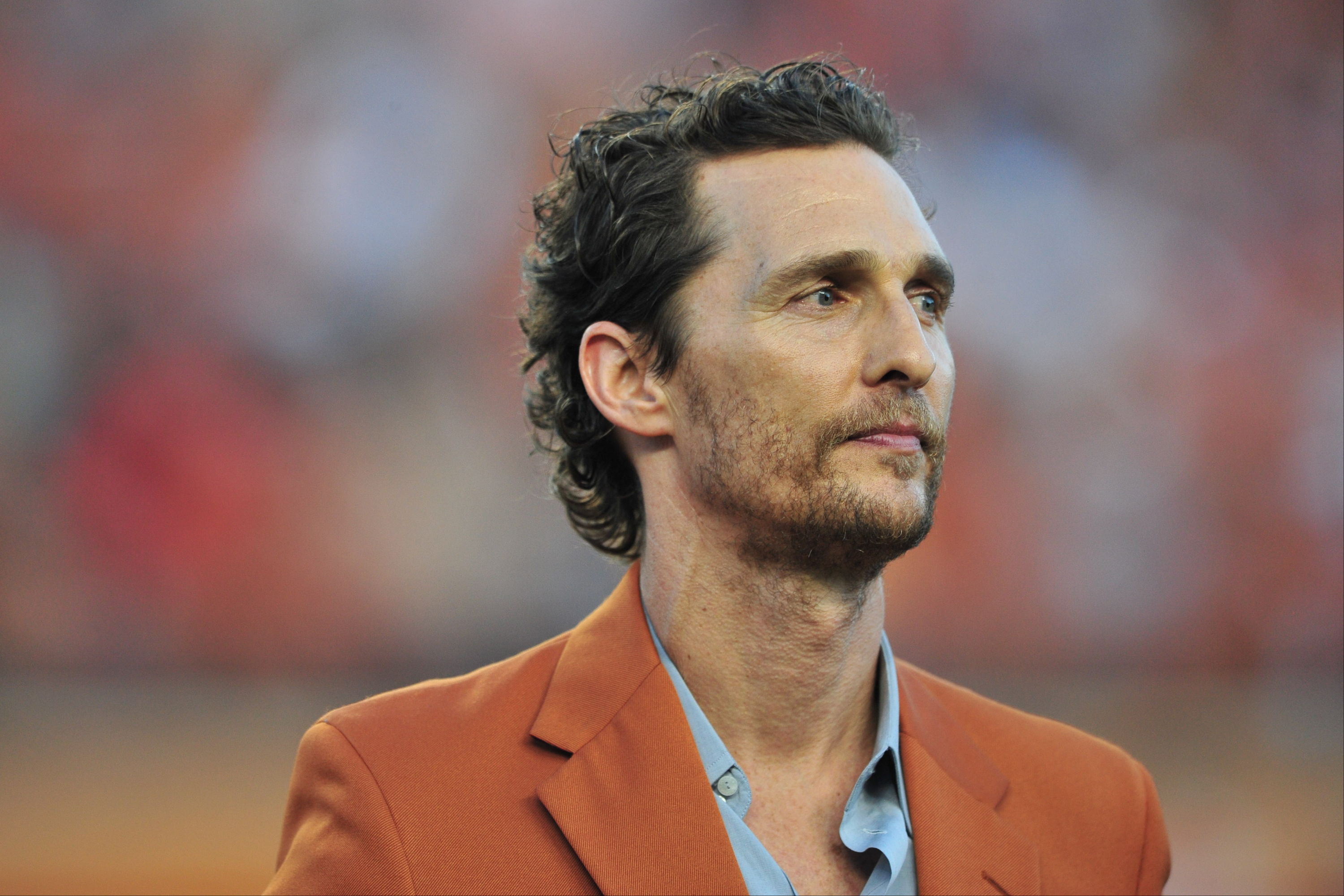 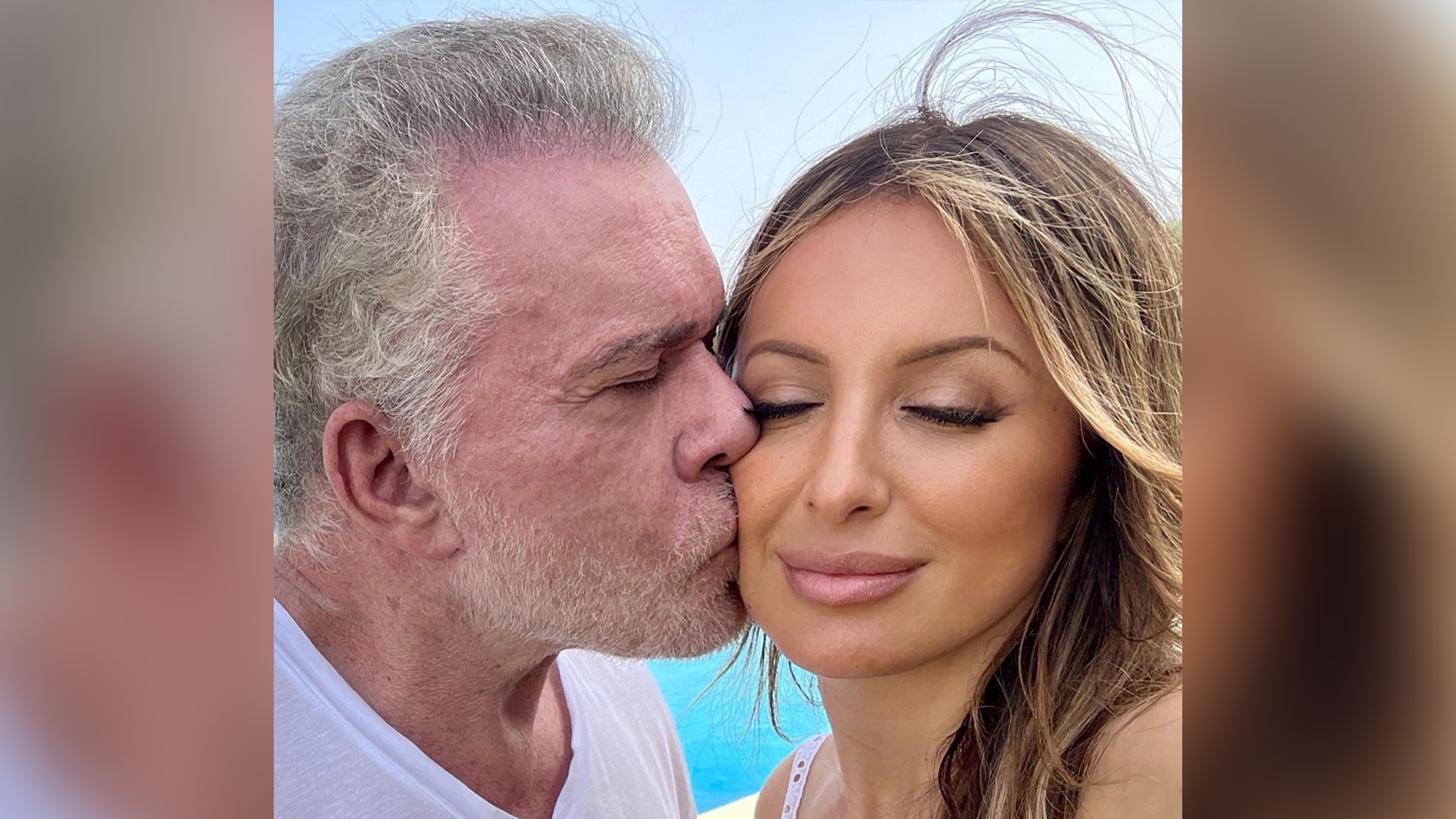 ABC is the official broadcaster, so you can watch the show at 8 p.m. ET on your TV at home. You can also watch online at ABC.com and the ABC app, as well as on streaming sites that offer live TV options, including AT&T TV, Hulu + Live TV and YouTube TV.

Who is hosting this year?

For the third time in a row, there will be no host for the ceremony. Celebrity presenters are expected to help transition the show from segment to segment.

So, which celebs are presenting?

Some of the presenters have already been announced. As usual, they include the past year's Oscar winners, including Joaquin Phoenix, Brad Pitt, Rene Zellweger and Laura Dern, who took home trophies in the four main acting categories in 2020.

As show producers Jesse Collins, Stacey Sher and Steven Soderbergh said in a press release, "There's so much wattage here, sunglasses may be required."

Several stars are up for awards this year. The nominees for Best Actress in a Leading Role are Viola Davis ("Ma Rainey's Black Bottom"), Andra Day ("The United States vs. Billie Holiday"), Vanessa Kirby ("Pieces of a Woman"), Frances McDormand ("Nomadland") and Carey Mulligan ("Promising Young Woman"). Davis previously won an Oscar for supporting actress in 2017 for "Fences," while McDormand won for leading actress in 2018 for "Three Billboards Outside Ebbing, Missouri" and supporting actress in 1997 for "Fargo."

Who is expected to be there in person?

Many of the attendees may appear in person, even though previous award shows like the 2020 Emmys and 2021 Golden Globes saw several at-home acceptance speeches.

In March, the producers emailed nominees to tell them no Zoom would be allowed, with all appearances needing to be in person at the ceremony. However, after The Academy faced criticism for the policy, organizers indicated they would loosen the requirements, according to The Hollywood Reporter.