A newly engaged Jennifer Lopez shared details about Ben Affleck’s bubble bath proposal, which she described as "the most romantic thing"

Most proposals involve a bit of bubbly, just not usually this kind.

Jennifer Lopez shared insight on her romantic proposal from Ben Affleck -- which included a green diamond ring and a bubble bath -- in her "On the JLo" newsletter.

She wrote, "Saturday night while at my favorite place on earth (in the bubble bath), my beautiful love got on one knee and proposed."

Lopez said the special moment brought her to tears. "I was taken totally off guard and just looked in his eyes smiling and crying at the same time trying hard to get my head around the fact that after 20 years this was happening all over again," Lopez said. "I was quite literally speechless and he said, 'is that a yes?' I said 'YES of course that's a YES.'"

Lopez noted that while the proposal was "nothing fancy at all," it was "the most romantic thing" she could have ever imagined.

"Just a quiet Saturday night at home, two people promising to always be there for each other," Lopez wrote. "Two very lucky people who got a second chance at true love." 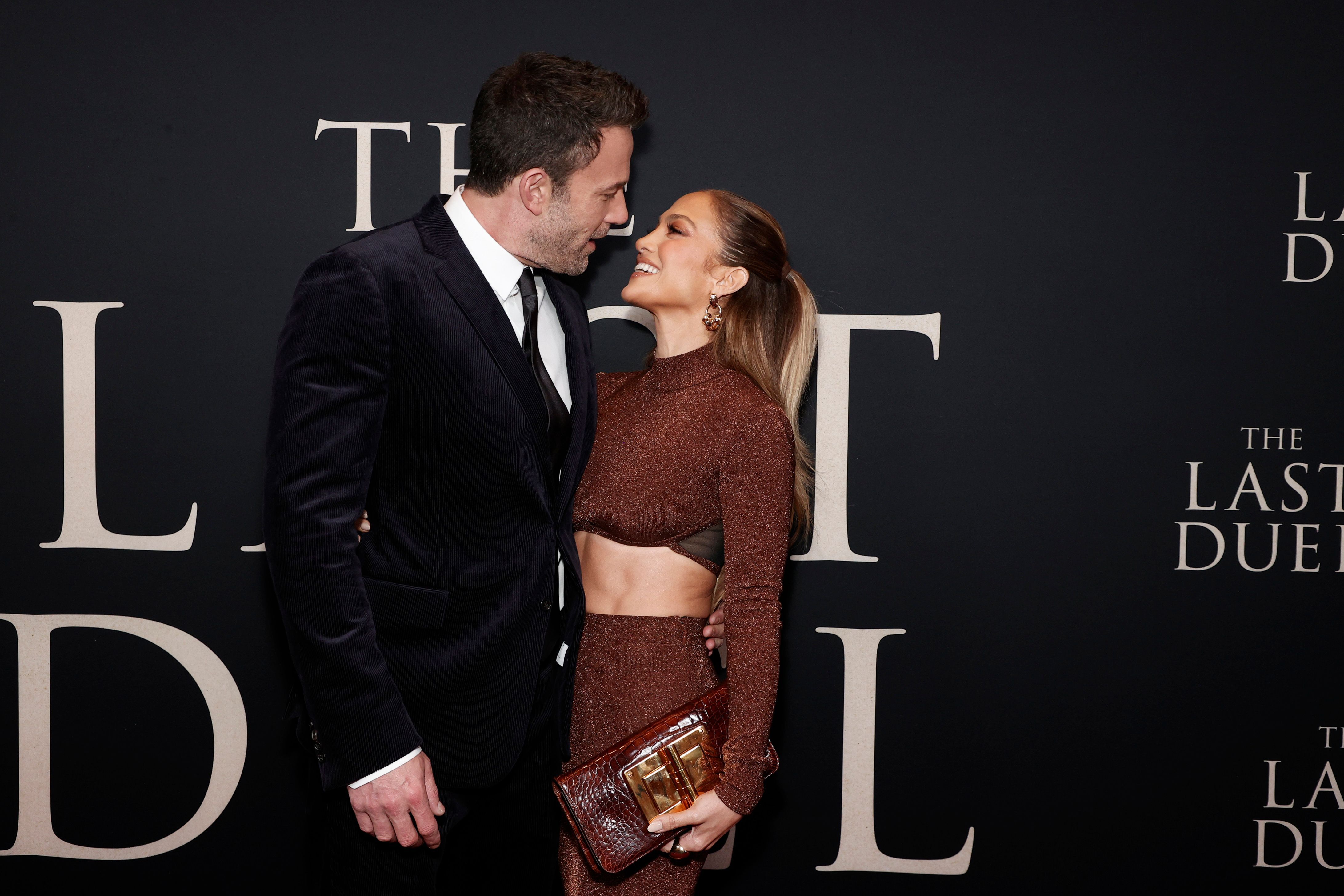 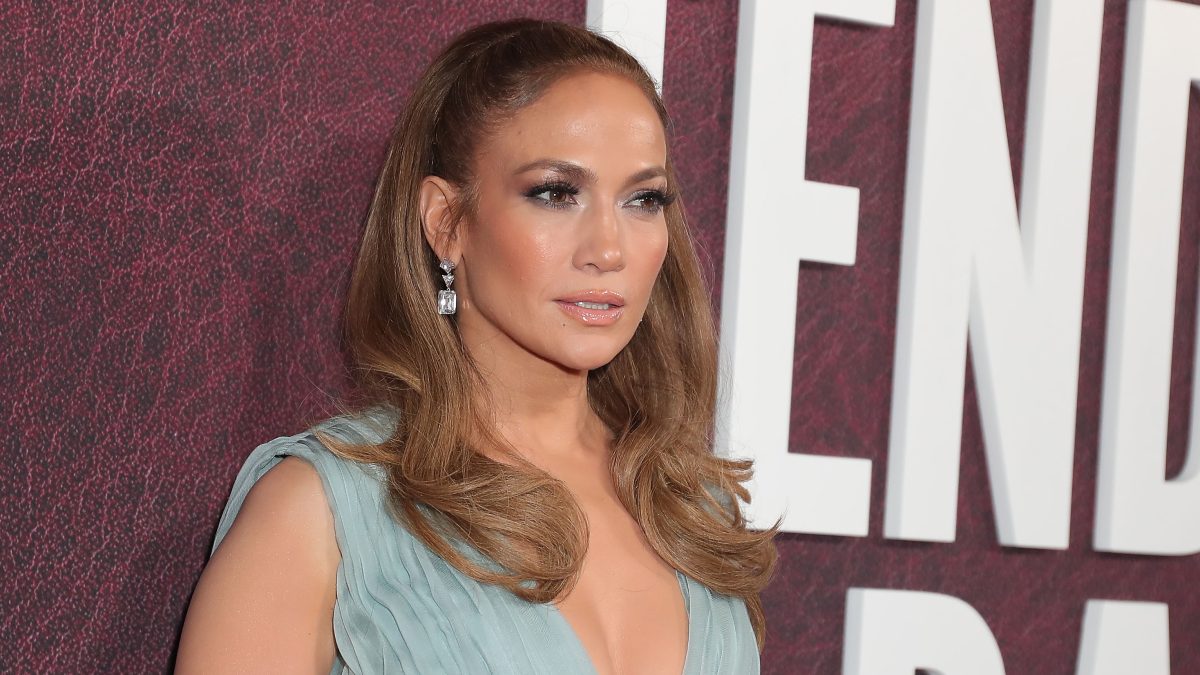 Lopez and Affleck were first engaged in 2002, before calling it quits in 2004. They began seeing each other again in May 2021, after the singer's April breakup with Alex Rodriguez.

This time around, Affleck proposed with a giant green-diamond ring, which Lopez explained "has always been her lucky color."

Following their engagement, a source exclusively told E! News that green is specifically her "favorite-color diamond." The insider shared, "Ben wanted the ring to be sentimental and put a lot of thought into it."

The source added that post-proposal, Lopez has been "giddy and excited" over their next step. "J.Lo is ecstatic and can't wait to be his wife," the insider said. "She believes it's true love and was meant to be."

There’s no bigger red carpet bling designer than Lorraine Schwartz! For the past 20 years, she’s created Oscars jewelry for everyone, including Lady Gaga, Angelina Jolie, Jennifer Lopez and many more. For this year’s big night, she’s focusing on her charity work, including a scholarship intiative with Beyoncé, but that didn’t stop Access Hollywood from getting a rare glimpse inside the queen of bling’s iconic looks from Oscars past.
Copyright E! Online