The last survivor of a generation of groundbreaking performers that included Elvis Presley, Chuck Berry and Little Richard, Lewis died at home in Memphis, Tennessee, representative Zach Farnum said in a release.

Of all the rock rebels to emerge in the 1950s, few captured the new genre’s attraction and danger as unforgettably as the Louisiana-born piano player who called himself “The Killer.”

Tender ballads were best left to the old folks. Lewis was all about lust and gratification, with his leering tenor and demanding asides, violent tempos and brash glissandi, cocky sneer and crazy blond hair. He was a one-man stampede who made the fans scream and the keyboards swear, his live act so combustible that during a 1957 performance of “Whole Lotta Shakin’ Goin’ On” on “The Steve Allen Show,” chairs were thrown at him like buckets of water on an inferno.

“There was rockabilly. There was Elvis. But there was no pure rock ’n ’roll before Jerry Lee Lewis kicked in the door,” a Lewis admirer once observed. That admirer was Jerry Lee Lewis.

But in his private life, he raged in ways that might have ended his career today — and nearly did back then.

For a brief time, in 1958, he was a contender to replace Presley as rock’s prime hit maker after Elvis was drafted into the Army. But while Lewis toured in England, the press learned three damaging things: He was married to 13-year-old (possibly even 12-year-old) Myra Gale Brown, she was his cousin, and he was still married to his previous wife. His tour was canceled, he was blacklisted from the radio and his earnings dropped overnight to virtually nothing. 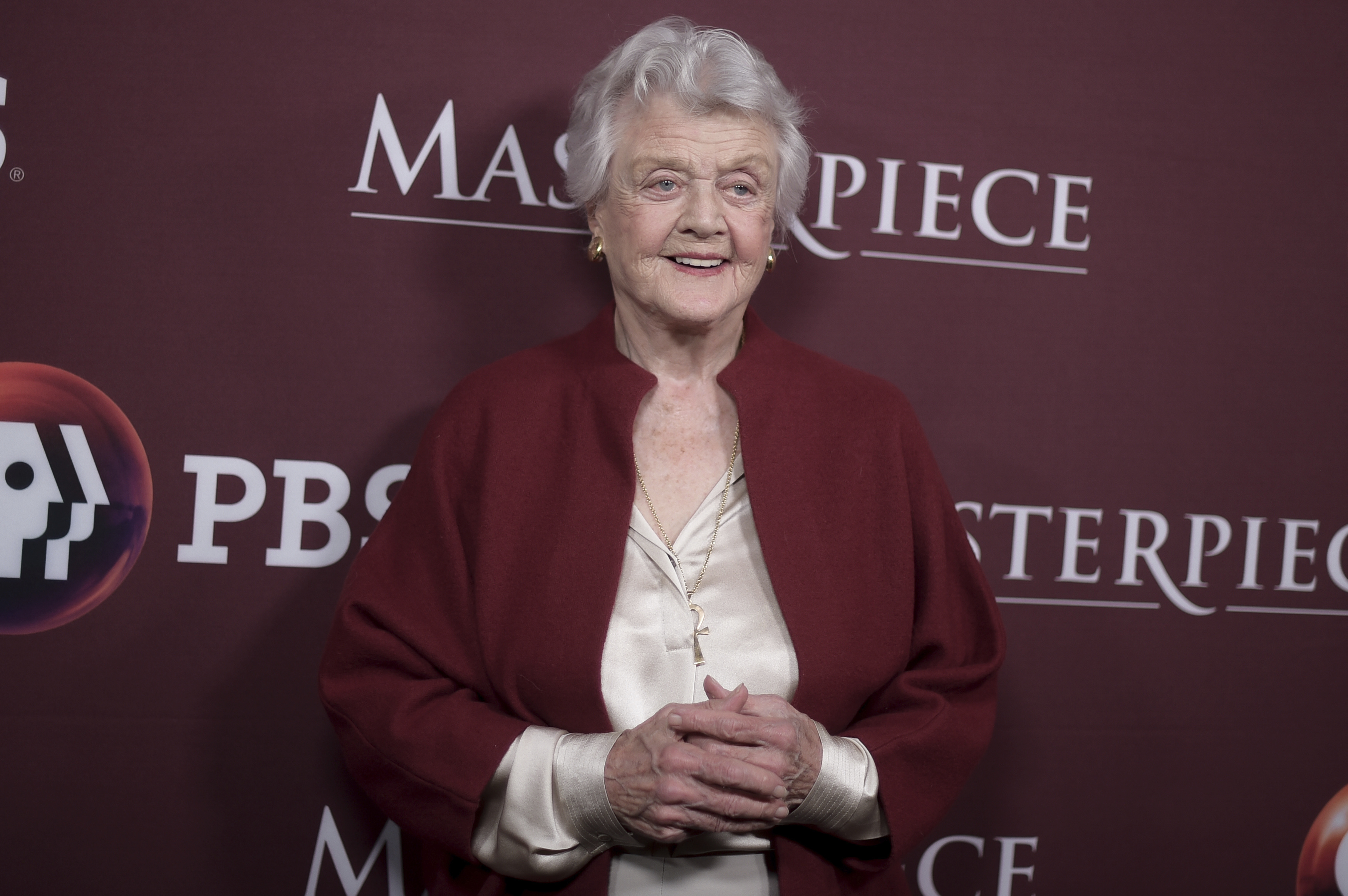 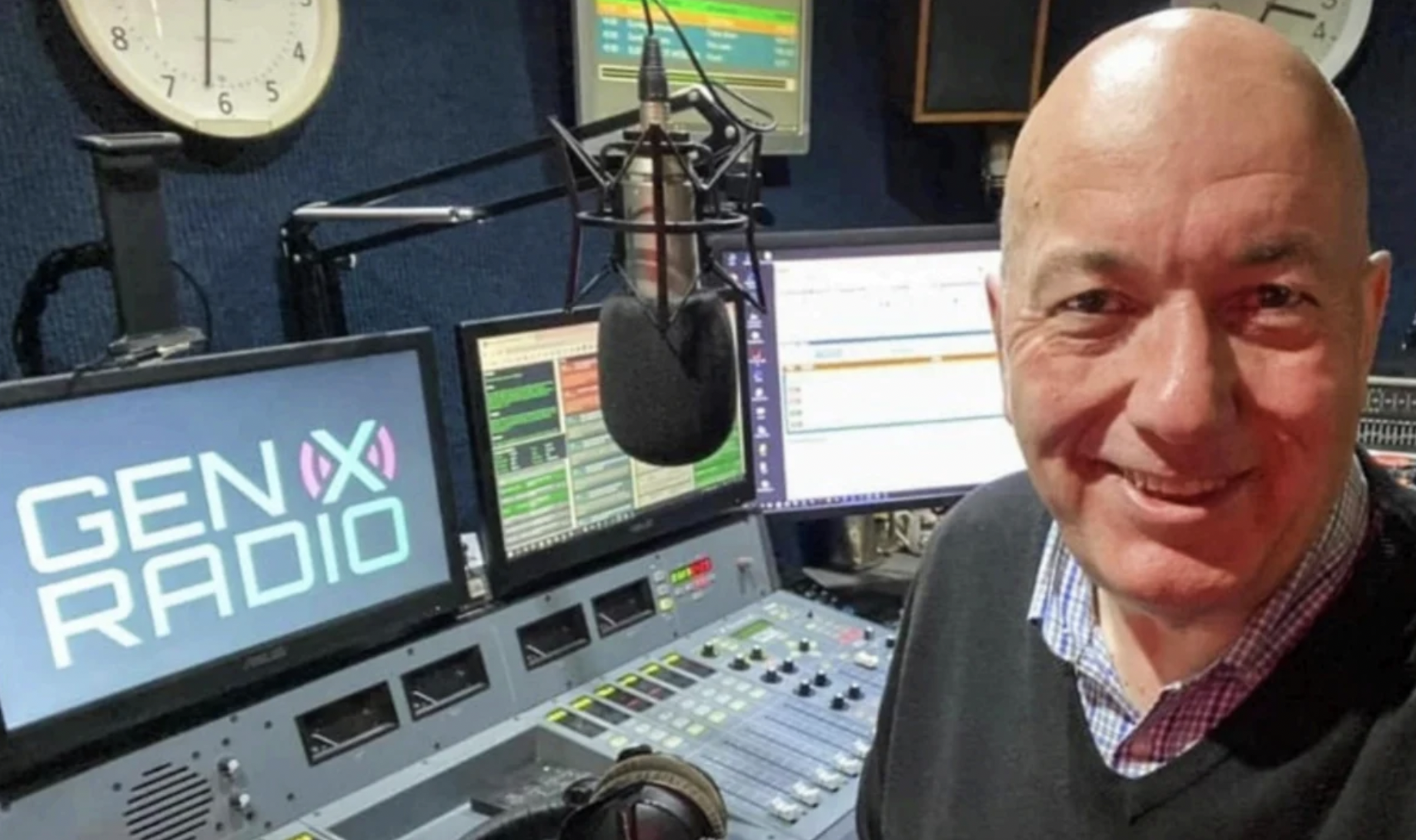 “I probably would have rearranged my life a little bit different, but I never did hide anything from people,” Lewis told the Wall Street Journal in 2014 when asked about the marriage. “I just went on with my life as usual.”

Over the following decades, Lewis struggled with drug and alcohol abuse, legal disputes and physical illness. Two of his many marriages ended in his wife’s early death. Brown herself divorced him in the early 1970s and would later allege physical and mental cruelty that nearly drove her to suicide.

“If I was still married to Jerry, I’d probably be dead by now,” she told People magazine in 1989.

Lewis reinvented himself as a country performer in the 1960s, and the music industry eventually forgave him, long after he stopped having hits. He won three Grammys, and recorded with some of the industry’s greatest stars. In 2006, Lewis came out with “Last Man Standing,” featuring Mick Jagger, Bruce Springsteen, B.B. King and George Jones. In 2010, Lewis brought in Jagger, Keith Richards, Sheryl Crow, Tim McGraw and others for the album “Mean Old Man.”

In “The Rolling Stone Illustrated History of Rock & Roll,” first published in 1975, he recalled how he convinced disc jockeys to give him a second chance.

“This time I said, ‘Look, man, let’s get together and draw a line on this stuff — a peace treaty you know,’” he explained. Lewis would still play the old hits on stage, but on the radio he would sing country.

Lewis had a run of top 10 country hits between 1967-70, and hardly mellowed at all. He performed drinking songs such as “What’s Made Milwaukee Famous (Has Made a Loser Out of Me)”, the roving eye confessions of “She Still Comes Around” and a dry-eyed cover of a classic ballad of abandonment, “She Even Woke Me Up to Say Goodbye.” He had remained popular in Europe and a 1964 album, “Live at the Star Club, Hamburg,” is widely regarded as one of the greatest concert records.

A 1973 performance proved more troublesome: Lewis sang for the Grand Ole Opry and broke two longstanding rules — no swearing and no non-country songs.

“I am a rock and rollin’, country-and-western, rhythm and blues-singin’ motherf-----,” he told the audience.

Lewis married seven times, and was rarely far from trouble or death. His fourth wife, Jaren Elizabeth Gunn Pate, drowned in a swimming pool in 1982 while suing for divorce. His fifth wife, Shawn Stephens, 23 years his junior, died of an apparent drug overdose in 1983. Within a year, Lewis had married Kerrie McCarver, then 21. She filed for divorce in 1986, accusing him of physical abuse and infidelity. He countersued, but both petitions eventually were dropped. They finally divorced in 2005 after several years of separation. The couple had one child, Jerry Lee III.

Another son by a previous marriage, Steve Allen Lewis, 3, drowned in a swimming pool in 1962, and son Jerry Lee Jr. died in a traffic accident at 19 in 1973. Lewis also had two daughters, Phoebe and Lori Leigh, and his survived by his wife Judith.

His finances were also chaotic. Lewis made millions, but he liked his money in cash and ended up owing hundreds of thousands of dollars to the Internal Revenue Service. When he began welcoming tourists in 1994 to his longtime residence near Nesbit, Mississippi — complete with a piano-shaped swimming pool — he set up a 900 phone number fans could call for a recorded message at $2.75 a minute.

The son of one-time bootlegger Elmo Lewis and the cousin of TV evangelist Jimmy Swaggart and country star Mickey Gilley, Lewis was born in Ferriday, Louisiana. As a boy, he first learned to play guitar, but found the instrument too confining and longed for an instrument that the only the rich people in his town could afford — a piano. His life changed when his father pulled up in his truck one day and presented him a dark-wood, upright set of keyboards.

“My eyes almost fell out of my head,” Lewis recalled in “Jerry Lee Lewis: His Own Story,” written by Rick Bragg and published in 2014.

He took to the piano immediately, and began sneaking off to Black juke joints and absorbing everything from gospel to boogie-woogie. Conflicted early on between secular and scared music, he quit school at 16, with plans of becoming a piano-playing preacher. Lewis briefly attended Southwestern Assemblies of God University in Waxahachie, Texas, a fundamentalist Bible college, but was expelled, reportedly, for playing the “wrong” kind of music.

“Great Balls of Fire,” a sexualized take on Biblical imagery that Lewis initially refused to record, and “Whole Lotta Shakin’” were his most enduring songs and performance pieces. Lewis had only a handful of other pop hits, including “High School Confidential” and “Breathless,” but they were enough to ensure his place as a rock ‘n’ roll architect.

“No group, be it (the) Beatles, Dylan or Stones, have ever improved on ’Whole Lotta Shakin” for my money,” John Lennon would tell Rolling Stone in 1970.

A roadhouse veteran by his early 20s, Lewis took off for Memphis in 1956 and showed up at the studios of Sun Records, the musical home of Elvis, Perkins and Cash. Told by company founder Sam Phillips to go learn some rock ‘n roll, Lewis returned and soon hurried off “Whole Lotta Shakin’” in a single take.

“I knew it was a hit when I cut it,” he later said. “Sam Phillips thought it was gonna be too risque, it couldn’t make it. If that’s risque, well, I’m sorry.”

In 1986, along with Elvis, Chuck Berry and others, he made the inaugural class of inductees for the Rock & Roll Hall of Fame. The Killer not only outlasted his contemporaries but saw his life and music periodically reintroduced to younger fans, including the the 1989 biopic “Great Balls of Fire,” starring Dennis Quaid, and Ethan Coen’s 2022 documentary “Trouble in Mind.” A 2010 Broadway music, “Million Dollar Quartet,” was inspired by a recording session that featured Lewis, Elvis, Carl Perkins and Johnny Cash.

He won a Grammy in 1987 as part of an interview album that was cited for best spoken word recording, and he received a lifetime achievement Grammy in 2005. The following year, “Whole Lotta Shakin’” was selected for the Library of Congress’ National Recording Registry, whose board praised the “propulsive boogie piano that was perfectly complemented by the drive of J.M. Van Eaton’s energetic drumming. The listeners to the recording, like Lewis himself, had a hard time remaining seated during the performance.”

A classmate at Bible school, Pearry Green, remembered meeting Lewis years later and asking if he was still playing the devil’s music.

“Yes, I am,” Lewis answered. “But you know it’s strange, the same music that they kicked me out of school for is the same kind of music they play in their churches today. The difference is, I know I am playing for the devil and they don’t.”

Oct. 19, an update posted to Lewis' Instagram said that the musician was "too ill with the flu to attend" celebrations of his recent induction into the Country Music Hall of Fame. Instead, according to the post, Lewis chose close friend Kris Kristofferson to accept the honor on his behalf.

"It is with heartfelt sadness and disappointment that I write to you today from my sick bed, rather than be able to share my thoughts in person," Lewis wrote in an open letter on Oct. 19. "My sincerest apologies to all of you for missing this fine event, but I hope to see you all soon."

Reflecting on his decades-long career, the "Great Balls of Fire" singer continued, "I am honored to be going into that Hall of Fame rotunda with some of my heroes—Hank Williams Sr., Jimmie Rodgers and the like—not to mention so many amazing friends who have been so good to me through the years."

He added, "Thank you all for your support and love and for electing me into the Country Music Hall of Fame, and most of all, thanks to God for allowing me to experience this honor while I am still here."

Earlier this week, erroneous news of Lewis' death was reported and then corrected.