Over the weekend, Newton, Massachusetts, native John Krasinski posted an emotional final episode of his popular YouTube show "Some Good News" -- at least for now.

The show was created by Krasinski to provide inspiring entertainment during the coronavirus pandemic.

The series featured guests such as Martha Stewart, David Ortiz, Billie Eilish, the original Broadway cast of "Hamilton," the cast of "The Office" and many more.

The show also featured submissions from people around the world, from health care providers to newlyweds and families.

On Sunday, the final episode of the series was dedicated to the fans of the show. Krasinski gave a touching farewell to them, followed by a montage of videos and pictures demonstrating people’s resilience during the pandemic.

Dina Akel, of Quincy, started Covid Shield Boston, an organization that makes and donates masks to health groups and others in need. 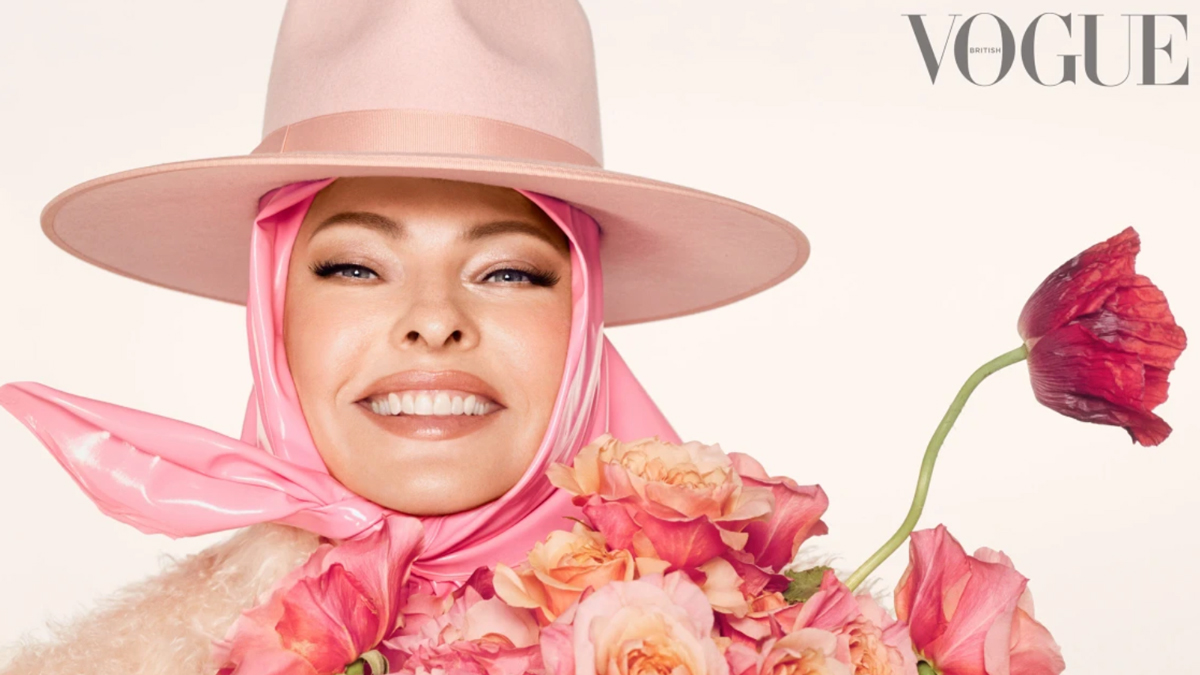 “On a very personal note, I can tell you that I will never be able to properly articulate just how much this show has meant to me,” said Krasinski. “And what a tremendous honor it has been to share in all of it, with you.”

"The truth is, I’ve been so blown away by all the messages I’ve received saying how joyful the show makes you, how uplifted and inspired you all can be, but I assure you all the pleasure and all the inspiration has been mine," he added.

"That’s why every single week, if you can look past the goofy guy wearing half a suit, you’ll see what resilience really looks like. What unbroken really means. Through witnessing each and every simple act of kindness and generosity you would see what the true definition of good really is," he said.

The series has gained over two million subscribers since its first installment was published on March 29.

He closed the video with one last reminder: "No matter how hard things get, there is always good in the world. Thank you all for making this show so very special, we will see you again."

Following the final episode, Krasinski posted on Twitter: “So long but not farewell,” indicating that the series may not be over just yet.