The publisher of Britain’s Mail on Sunday newspaper can use the contents of a recent behind-the-scenes book about the Duke and Duchess of Sussex in its legal defense for an invasion of privacy lawsuit brought by the duchess, a judge ruled Tuesday.

The former Meghan Markle, 39, is suing the publisher over five February 2019 articles in the Mail on Sunday and on the MailOnline website that published portions of a handwritten letter she wrote to her estranged father, Thomas Markle, after her marriage to Harry in 2018. 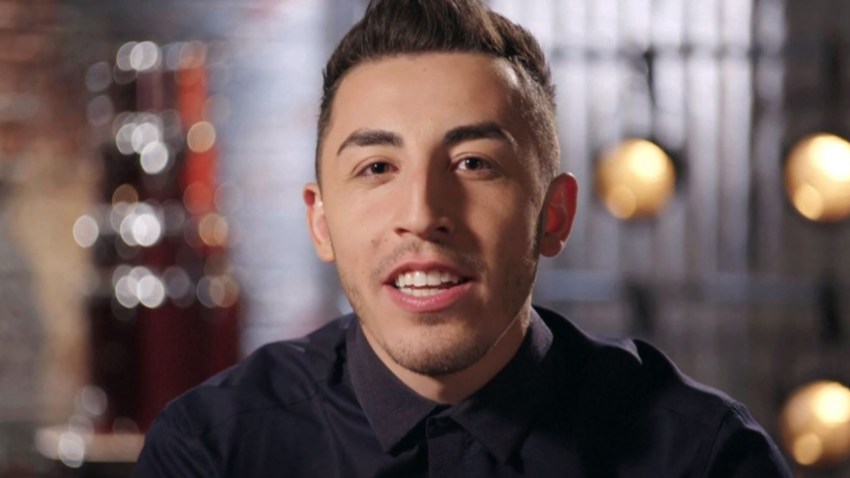 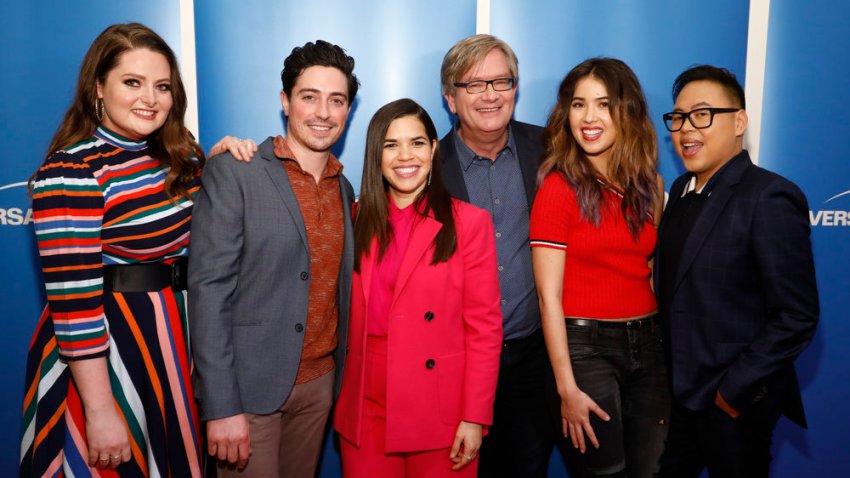 NBC's ‘Superstore' to End After Season 6

Associated Newspapers is contesting the claim in London's High Court. Its lawyers argue that Markle made personal information public by cooperating with the authors of the book “in order to set out her own version of events in a way that is favorable to her.”

Antony White, a lawyer for Associated Newspapers, said in written court submissions that the book appeared to have been written with Meghan and Harry’s “extensive cooperation.”

The duchess's lawyers deny that she collaborated with the book’s authors, ELLE and Oprah magazine contributor Carolyn Durand and Omid Scobie, royal editor for Harper's Bazaar.

Law firm Schillings, which is representing Markle, said after the ruling that the publisher's defense “has no merit and is in fact false.”

“This latest hearing was unfortunately another step in a case that has already been drawn out by a defendant who uses the legal process to exploit the Duchess’s privacy and the privacy of those around her for profit-motivated clickbait rather than journalism," the firm said in a statement.

A full trial in Markle's lawsuit against Associated Newspapers is due to start in January.

The American actress Meghan Markle, star of TV legal drama “Suits,” married Harry, one of the grandsons of Queen Elizabeth II, in a lavish ceremony at Windsor Castle in May 2018. Their son, Archie, was born the following year.

Early this year, the couple announced they were quitting royal duties and moving to North America, citing what they said was the unbearable intrusions and racist attitudes of the British media. They recently bought a house in Santa Barbara, California.