On the latest episode of Hulu's "The Kardashians," Khloe Kardashian confirmed that Tristan Thompson proposed before their split — an offer she turned down

Khloe Kardashian did not hear wedding bells with Tristan Thompson.

On the Sept. 29 episode of Hulu's "The Kardashians," the Good American founder shared that she had previously rejected a proposal from the NBA player, as she wasn't "comfortable" with where they were at in their relationship.

"What I said, is that I need to make sure this is a totally different relationship," Khloe told her sister Kim Kardashian, "because I want to be proud to say I'm engaged to anyone. And that's why I said, 'you know, I'm not comfortable accepting this right now, because I'm not excited to tell my family.'"

While Khloe acknowledged that this was likely "hurtful" for Tristan to hear, she knew that it was her truth, adding, "I'm not ever going to accept something and give someone false hope -- and I said that to him."

According to Kim, she only found out about the proposal because Tristan told her. "I asked him months later, the night after I thought it happened," she told Khloe, "and he's like, 'Oh, I did it months ago. She didn't tell you guys?'" 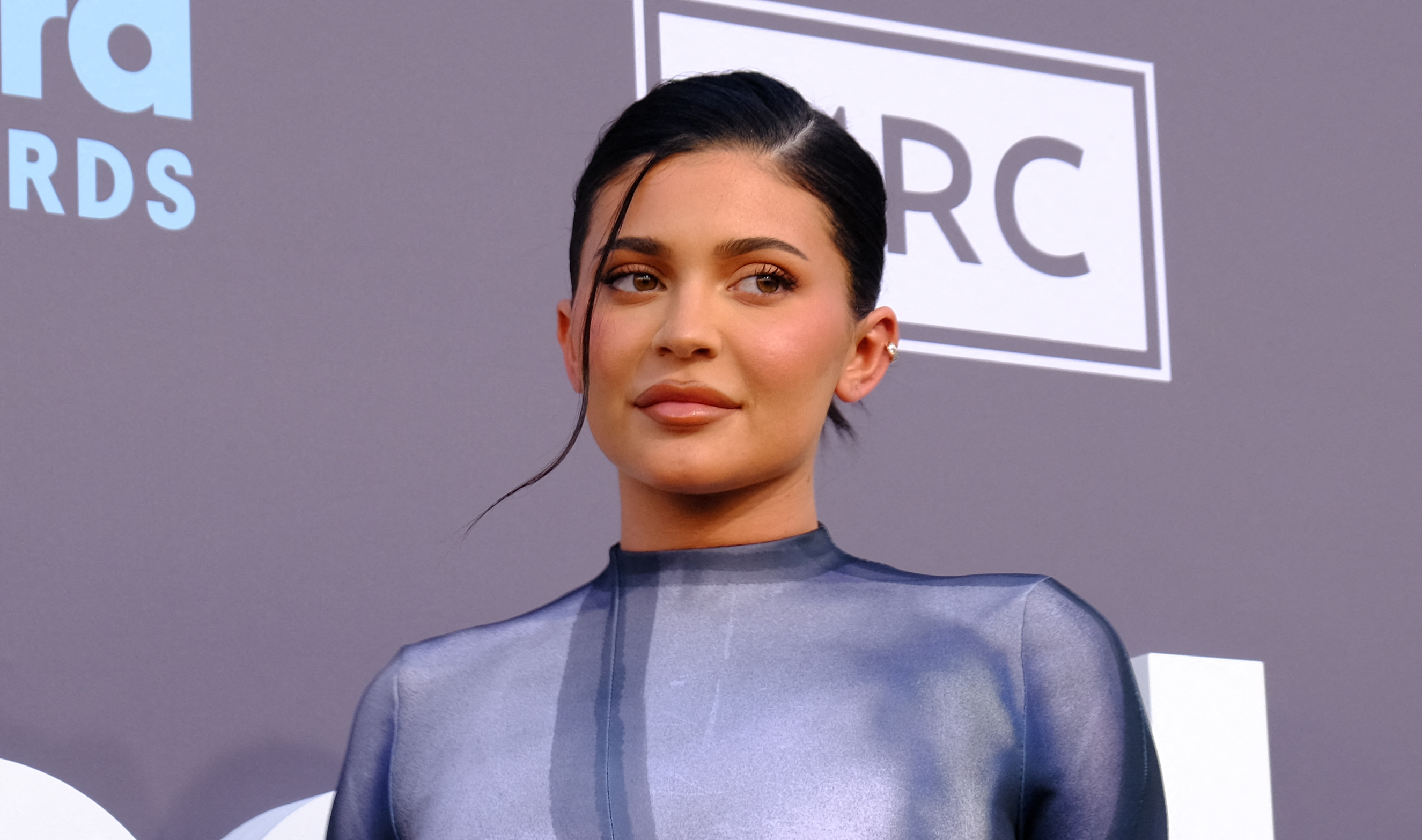 In a confessional, Kim further explained that Tristan had called her to share his Valentine's Day 2021 proposal plan. "Which was like a year since they had drama," she noted. "And then I called him the day after and I was like, 'Hey, I never heard anything from Khloe. Oh my god, did you propose?' And he was like, 'Oh yeah, I did in December.'"

Khloe and Tristan -- who share daughter True, 4, and a 2-month-old son -- have been on-again, off-again since first getting together in 2016, as cheating allegations have plagued their relationship. The pair split again last year after it was confirmed that Tristan had fathered Maralee Nichols' son Theo, now 9 months old.

"I take full responsibility for my actions," Tristan wrote on his Instagram Story Jan. 3. "Now that paternity has been established I look forward to amicably raising our son. I sincerely apologize to everyone I've hurt or disappointed throughout this ordeal both publicly and privately."

In the season two premiere of The Kardashians, Khloe clarified that she and Tristan had begun the surrogacy process for their second child before Tristan's paternity suit was revealed. "I wouldn't want anyone to think I did this after the fact," she said. "Why would I wanna have a baby with someone who's having a baby with somebody else?"

The exes welcomed their son on July 28. His name has yet to be revealed.

Khloé Kardashian is breaking her silence on her baby drama. In a teaser clip for the new season of "The Kardashians," the Good American founder broke down in tears while opening up about having another baby with her ex-boyfriend Tristan Thompson.
Copyright E! Online