Kristen Bell on Dax Shepard's Relapse: ‘Everybody's Up Against Their Own Demons'

“I will continue to stand by him because he’s very, very worth it,” Bell said in a new interview with Ellen DeGeneres

Kristen Bell is speaking out about husband Dax Shepard’s relapse with painkillers following 16 years of sobriety.

“He is actually doing really great. Everybody’s up against their own demons. Sometimes it’s anxiety and depression, sometimes it’s substance abuse,” Bell said Wednesday on “The Ellen DeGeneres Show.”

“And the thing I love most about Dax is ... that he was able to tell me and tell us and say we need a different plan, right? Like, we have a plan," she said. 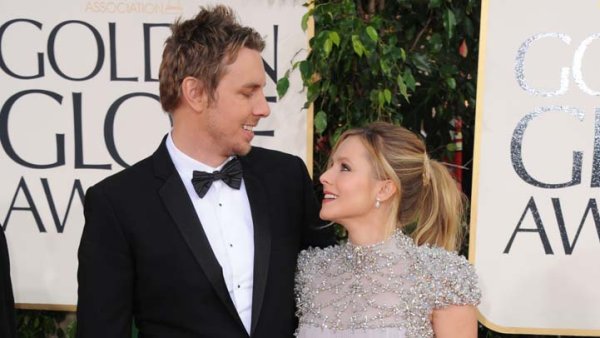 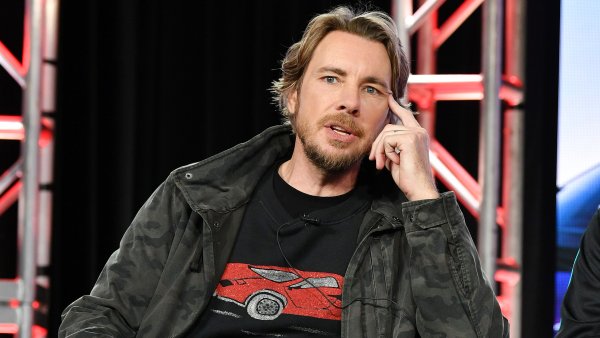 "If he has to take medication for any reason, I have to administer it. But he was like, ‘So, we need a stronger plan. I was faltering and I have to do some sort of emotional work to figure out why I wanted to use again.’”

The “Frozen” star, 40, also said Shepard is focused on changing himself for the better and that she will do what she can to help him.

“And I will continue to stand by him because he’s very, very worth it.”

“There is a straight up can opener holding his shoulder together,” she said, while noting that he’s doing OK.

She also showed video of his hands while she said he’s lost some knuckles.

“He’s got the right amount of knuckles. They’re just not in the right place,” she said.

Bell, Shepard and their daughters, Lincoln, 7, and Delta, 5, are also mourning the loss of their dog, Barbara, whom they adopted two years ago.

“All I take from it is how grateful I am to have been able to spoil her like the queen she was for the last two years,” she said of the elderly pooch.

“So many people are like, um, they think senior dogs maybe aren’t the best fit for them and I know it’s hard when something dies and people tend to think about that like, ‘Oh, it’s going to die,’" she said. "And I’m like, ‘Newsflash, everything is going to die, at some point.’

“I just hope that if anyone fell in love with Barbara that they would open their hearts and homes to senior dogs because their proclivities and getting to know them, it’s so wonderful. I’ll carry her forever in my heart.”