“They were saying, you know, this is battery, was a word they used in that moment," Packer said in a clip released by ABC News Thursday night of an interview he gave to “Good Morning America.” “They said we will go get him. We are prepared. We’re prepared to get him right now. You can press charges, we can arrest him. They were laying out the options.”

But Packer said Rock was “very dismissive” of the idea.

“He was like, ‘No, no, no, I’m fine,” Packer said. "And even to the point where I said, ‘Rock, let them finish.’ The LAPD officers finished laying out what his options were and they said, ‘Would you like us to take any action?’ And he said no.”

The LAPD said in a statement after Sunday night's ceremony that they were aware of the incident, and that Rock had declined to file a police report. The department declined comment Thursday on Packer's interview, a longer version of which will air on Friday morning. 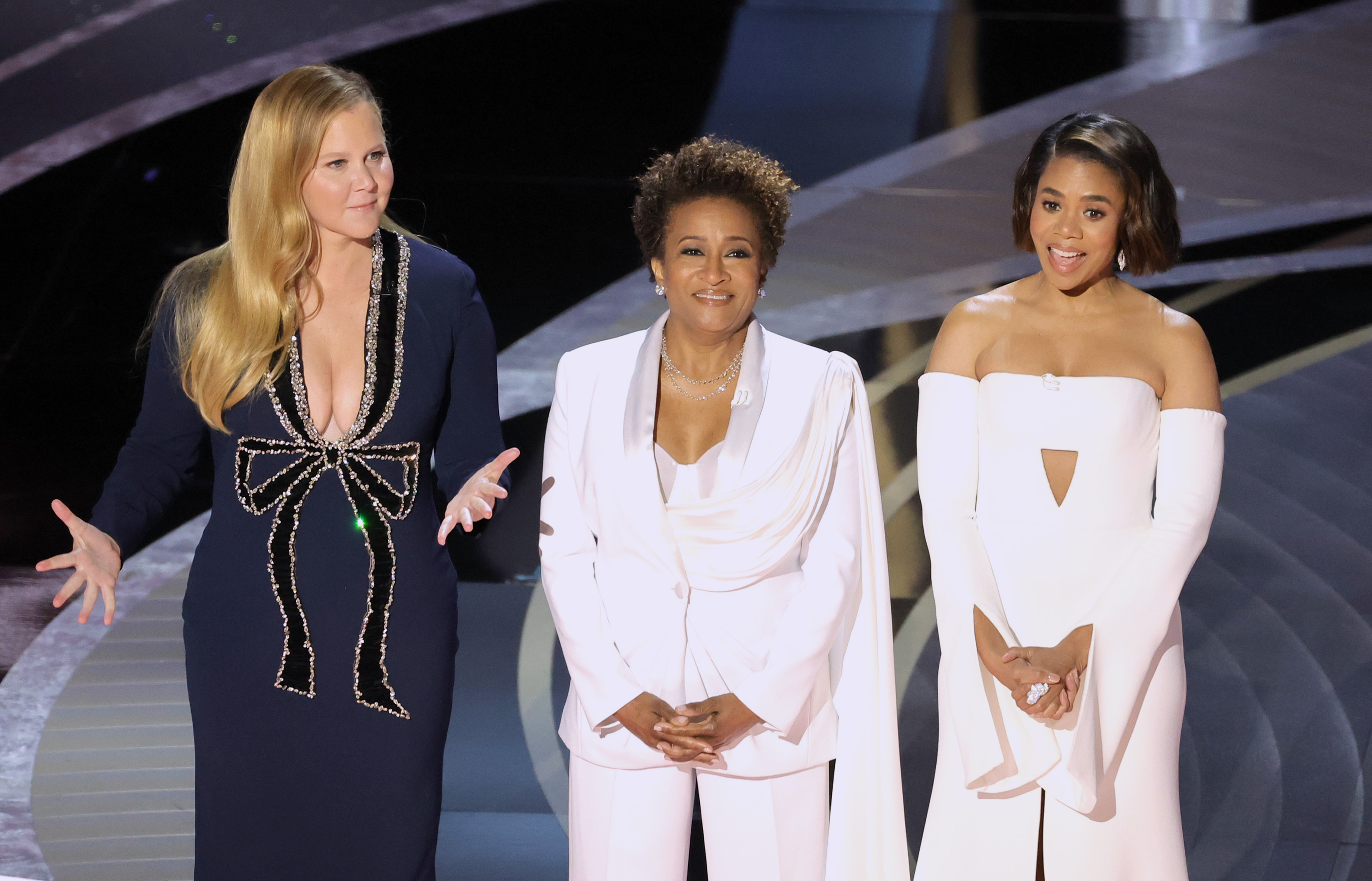 Wanda Sykes on Will Smith Slapping Chris Rock: ‘It Was Sickening' 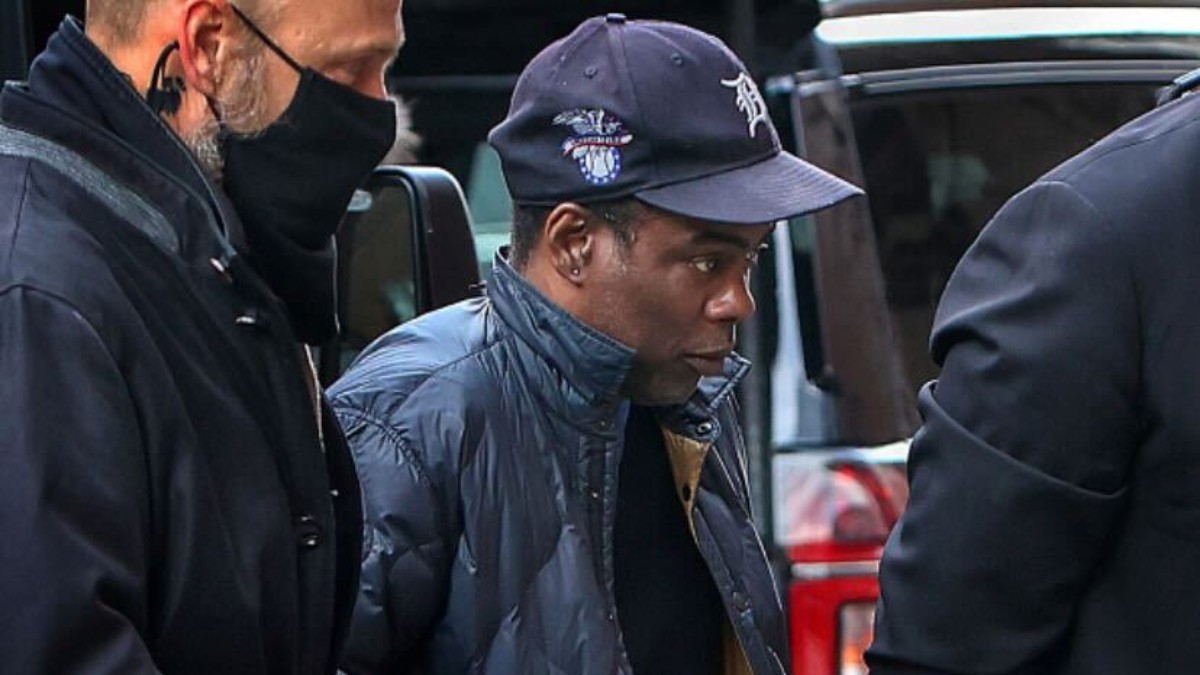 The Academy of Motion Pictures Arts and Sciences met Wednesday to initiate disciplinary proceedings against Smith for violations against the group’s standards of conduct. Smith could be suspended, expelled or otherwise sanctioned.

The academy said in a statement that “Mr. Smith’s actions at the 94th Oscars were a deeply shocking, traumatic event to witness in-person and on television."

Without giving specifics, the academy said Smith was asked to leave the ceremony at the Dolby Theatre, but refused to do so.

Smith strode from his front row seat on to the stage and slapped Rock after a joke Rock made about Smith's wife, Jada Pinkett Smith, when he was on stage to present the Oscar for best documentary.

On Monday, Smith issued an apology to Rock, the academy and to viewers, saying “I was out of line and I was wrong.”

The academy said Smith has the opportunity to defend himself in a written response before the board meets again on April 18.

Rock publicly addressed the incident for the first time, but only briefly, at the beginning of a standup show Wednesday night in Boston, where he was greeted by a thunderous standing ovation. He said “I’m still kind of processing what happened.”