Paul McCartney Wows Glastonbury With Dave Grohl and the Boss

Paul McCartney’s Glastonbury Festival show was two years late. Fans thought it was worth the wait.

The former Beatle pulled out all the stops — and brought on big-name rock ’n’ roll guest stars — for a 2½-hour concert at the southwest England festival on Saturday night. 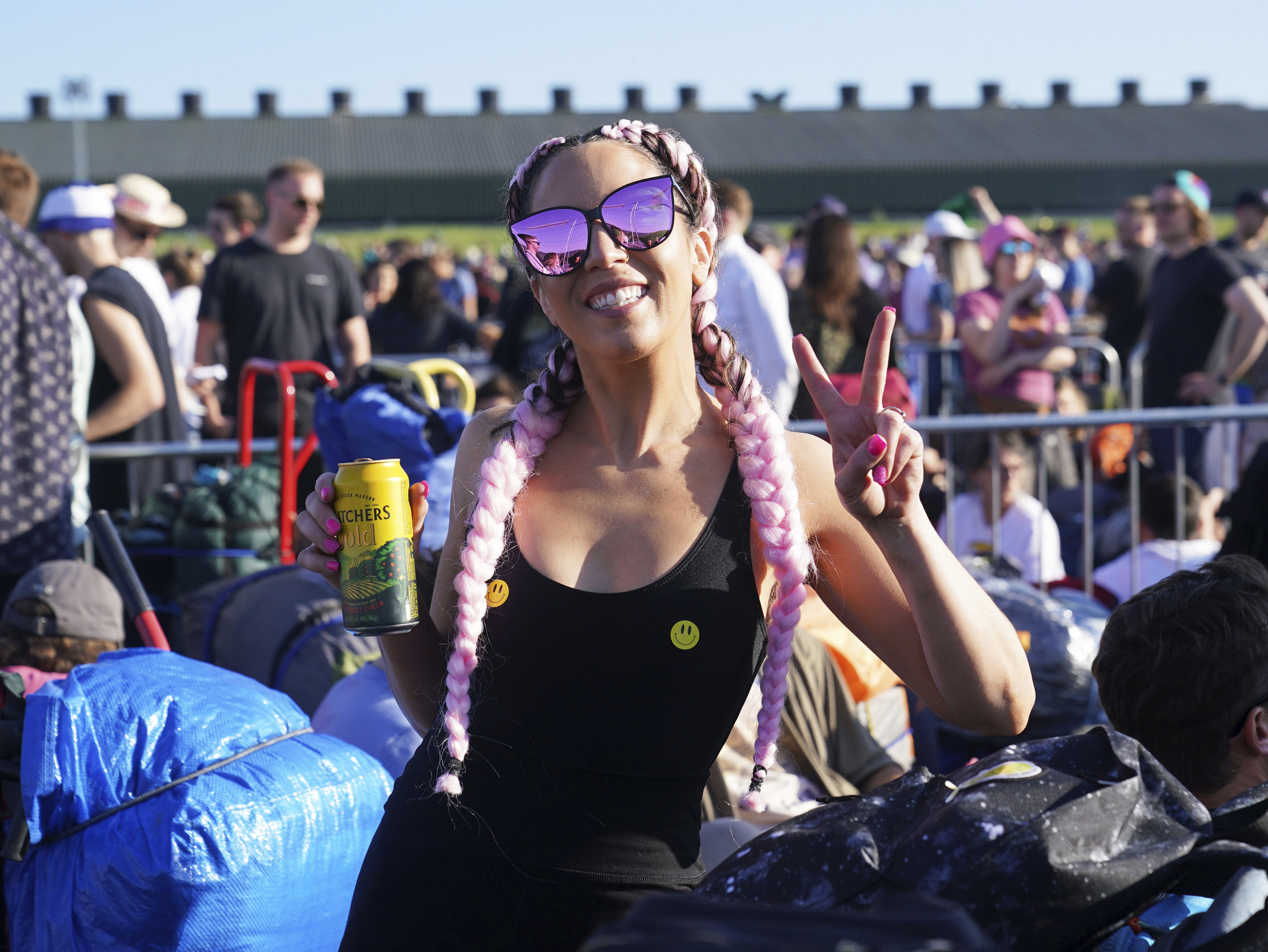 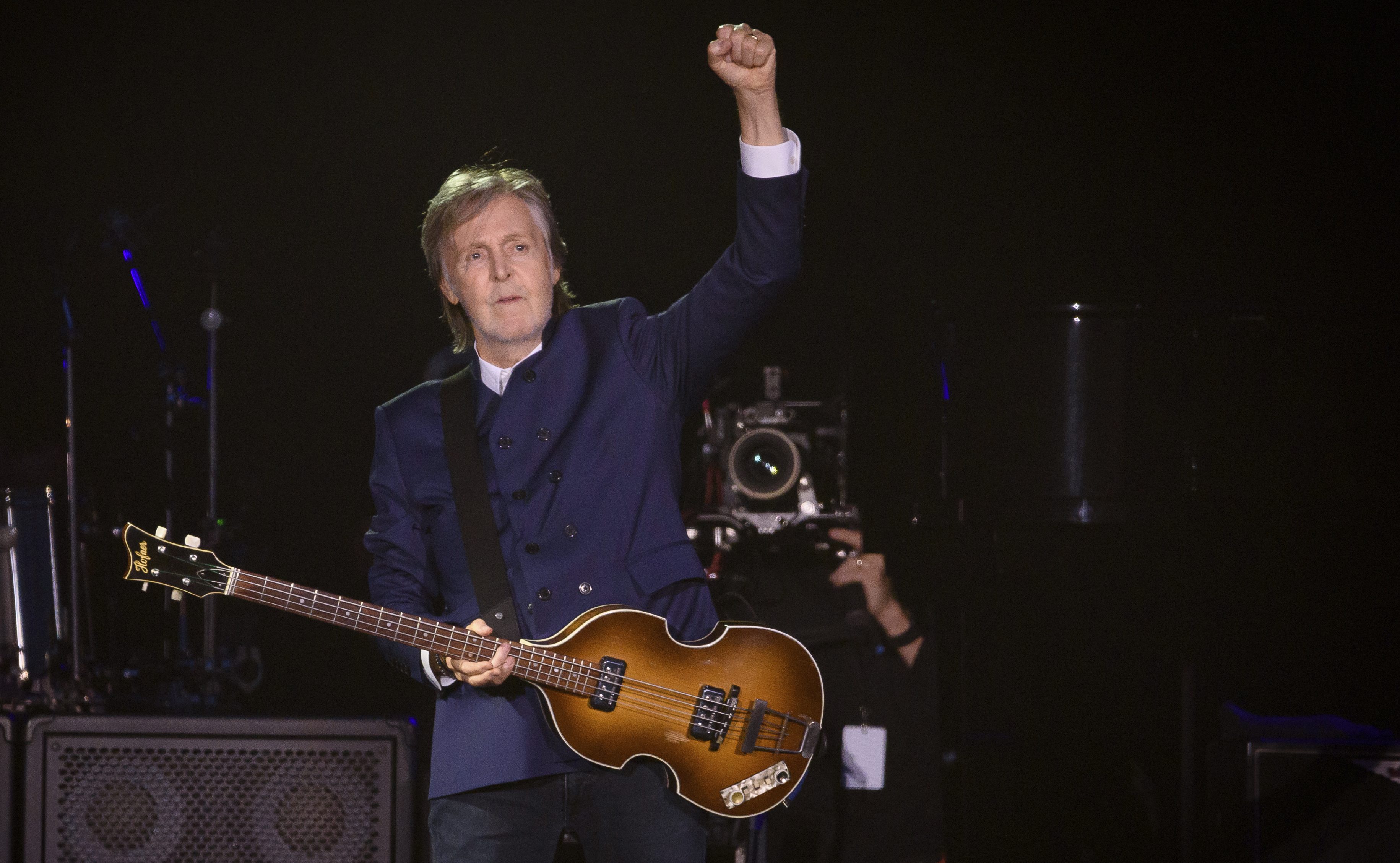 McCartney was due to play Glastonbury in 2020. That year’s festival and the 2021 edition were both scuttled by the coronavirus pandemic.

McCartney and his band treated the huge crowd to Beatles classics like “Get Back,” “Hey Jude,” “Blackbird” and “Let it Be,” along with solo hits including “Live and Let Die” and newer material.

Foo Fighters frontman Dave Grohl came on to play “Saw Her Standing There” and “Band on the Run.” Then Bruce Springsteen and McCartney — the Boss and the Beatle — dueted on Springsteen’s “Glory Days” and the early Lennon-McCartney song “I Wanna Be Your Man.”

McCartney paid tribute to Beatles bandmate George Harrison, who died in 2001, by performing the Harrison-penned “Something.” Thanks to technology, he sang with footage of John Lennon, murdered in 1980, on “I’ve Got a Feeling.”

“I think I’ve probably just seen one of the most legendary performances ever,” fan Jake Richardson said after the show.

Actor-comedian Steve Coogan, who was also in the crowd, described the experience as “quite overwhelming.”

“I don’t think there’s anyone else in the world who can just give such unadulterated joy to people,” he told the BBC.

Glastonbury wraps up Sunday with a headline set by Kendrick Lamar.

Some 200,000 people are attending the four-day festival at Worthy Farm in southwest England, which is celebrating its 50th anniversary.

Guests also included environmental activist Greta Thunberg, who made a passionate speech about climate change, and Ukrainian President Volodymyr Zelenskyy, who addressed the festival by video on Friday.