"Don't Look Up" is set to star Leonardo DiCaprio, Meryl Streep, Jennifer Lawrence, Jonah Hill and more, along with cameos from Ariana Grande and Matthew Perry

Some of Hollywood's biggest stars will be arriving in Boston next month to begin filming for the newest Netflix comedy.

Shooting for Adam McKay's "Don't Look Up" is expected to begin in the city on Nov. 19, according to The Hollywood Reporter. The comedy will feature stars like Jennifer Lawrence, Leonardo DiCaprio, Meryl Streep, Jonah Hill, Himesh Patel, Cate Blanchette, Rob Morgan and Timothèe Chalamet.

McKay will be drawing upon the style he used to produce "The Big Short," stacking the film with appearances from many big-name celebrities. Ariana Grande, Matthew Perry and Kid Cudi are also on deck to make cameos, according to the report.

1st Look’s 2020 Awards Season Special features an esteemed panel of entertainment reporters including IMDB’s Danielle Robay and Tim Kash, Jacqueline Coley of Rotten Tomatoes and Fandango’s Nikki Novak discussing the how streaming has impacted the entertainment industry featuring an interview with creaters and talent from “Truth Be Told” on Apple TV +

The film, directed and written by McKay, will focus on two low-level astronomers played by Lawrence and DiCaprio who discover a meteor hurdling towards Earth that will strike in six months. They go on a media tour to alert the public, with little to no success.

According to the initial press release from Netflix, the movie was originally supposed to begin filming in April, with the goal of a release by the end of the year, but that was before the coronavirus pandemic halted production. 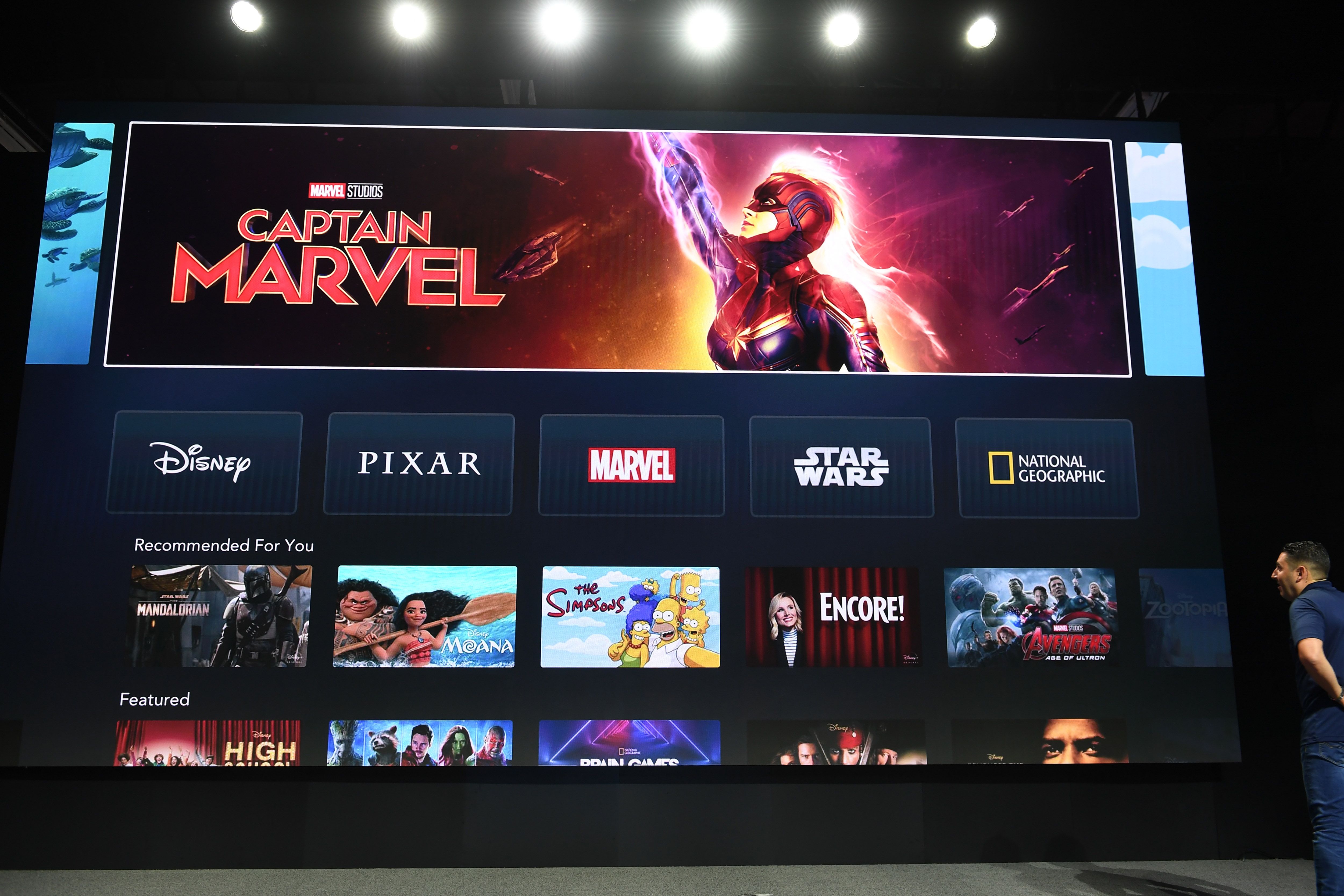 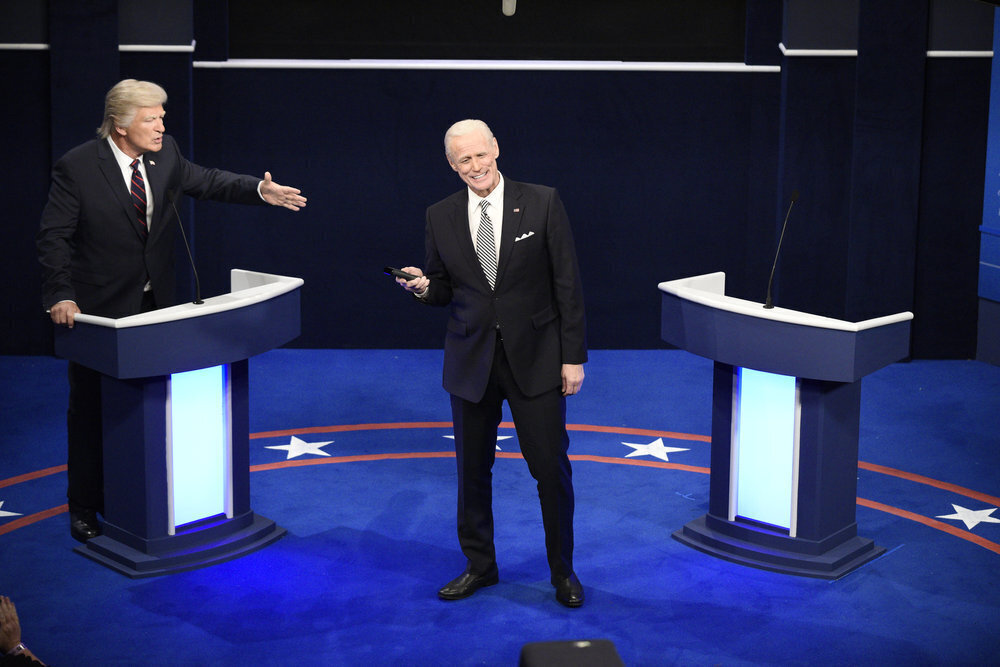