Survey Finds Young People Follow News, But Without Much Joy

The study conducted by The Associated Press-NORC Center for Public Affairs Research and the American Press Institute says 79% of people in that age group follow news daily, contrary to perceptions that many are tuned out

Young people are following the news but aren't too happy with what they're seeing.

Broadly speaking, that's the conclusion of a study released Wednesday shows 79% of young Americans say they get news daily. The survey of young people ages 16 to 40 — the older of which are known as millennials and the younger Generation Z — was conducted by Media Insight Project, a collaboration between The Associated Press-NORC Center for Public Affairs Research and the American Press Institute. 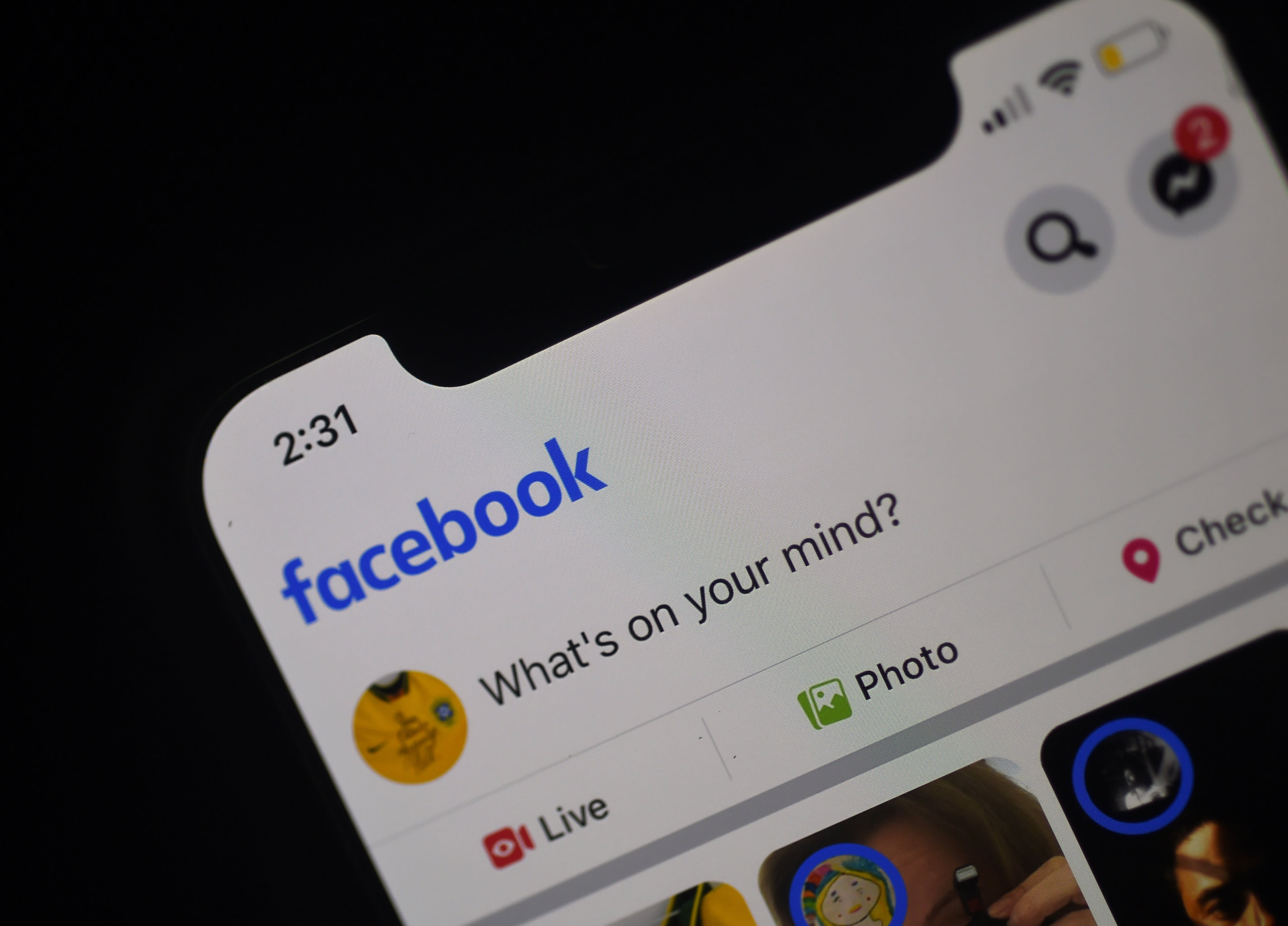 The report pokes holes in the idea that young people aren't interested in news, a perception largely driven by statistics showing older audiences for television news and newspapers.

“They are more engaged in more ways than people give them credit for,” said Michael Bolden, CEO and executive director of the American Press Institute.

An estimated 71% of this age group gets news daily from social media. The social media diet is becoming more varied; Facebook doesn't dominate the way it used to. About a third or more get news each day from YouTube and Instagram, and about a quarter or more from TikTok, Snapchat and Twitter. Now, 40% say they get news from Facebook daily, compared with 57% of millennials who said that in a 2015 Media Insight Project survey.

Yet 45% also said they get news each day from traditional sources, like television or radio stations, newspapers and news websites.

The poll found that about a quarter of young people say they regularly pay for at least one news product, like print or digital magazines or newspapers, and a similar percentage have donated to at least one nonprofit news organization.

Only 32% say they enjoy following the news. That's a marked decrease from seven years ago, when 53% of millennials said that. Fewer young people now say they enjoy talking with family and friends about the news.

Other findings, such as people who say they feel worse the longer they spend online or who set time limits on their consumption, point to a weariness with the news, said Tom Rosenstiel, a University of Maryland journalism professor.

“I wasn't surprised by that,” Bolden said. “It has been a challenging news cycle, especially the last three years.”

About 9 in 10 young people say misinformation about issues and events is a problem, including about 6 in 10 who say it's a major problem. Most say they've been exposed to misinformation themselves.

Asked who they consider most responsible for its spread, young people pointed to social media companies and users, politicians and the media in equal measure.

That may surprise people in the media who believe they are fighting misinformation, and are not part of the problem, Bolden said. A significant number of people disagree.

“Whether that's accurate or not, the people in this business have to deal with that perception,” he said.

He suggested that it's important for news organizations to better explain what it is that they do and how coverage decisions are made, along with taking a step back to make clear how government functions, as well as holding leaders to account.

The percentage of people who say “news stories that seem to mostly create conflict rather than help address it” and “media outlets that pass on conspiracy theories and unsubstantiated rumors” are a major problem exceeded the number of people concerned about journalists putting too much opinion in their stories, the survey found.

That would seem to point a finger at cable news outlets that fill air time with debates on particular issues, often pitting people with extreme points of view. New CNN chief executive Chris Licht has recently called on his network to cool the overheated segments.

“There are people who have grown up in this world of political food-fight media, and this is the only world they know,” said Rosenstiel, who worked on the survey as Bolden's predecessor at the press institute. “They might have heard their parents talk about Walter Cronkite, but they haven't seen that.”

The topics people ages 16 to 40 say they most follow in the news? Celebrities, music and entertainment, at 49%, and food and cooking, at 48%, top the list. At least a third follow a wide range of other issues, including health and fitness, race and social justice, the environment, health care, education, politics and sports.

The AP-NORC poll of 5,975 Americans ages 16-40 was conducted May 18-June 8, using a combined sample of interviews from NORC’s probability-based AmeriSpeak Panel, which is designed to be representative of the U.S. population, and interviews from opt-in online panels. The margin of sampling error for all respondents is plus or minus 1.7 percentage points. The AmeriSpeak panel is recruited randomly using address-based sampling methods, and respondents later were interviewed online or by phone.