The Fate of ‘Abbott Elementary' Revealed

After "Abbott Elementary" won big at the 2023 Golden Globes, ABC revealed the Quinta Brunson-created comedy would return for a third season

Get ready for another year at Willard R. Abbott Elementary School.

After "Abbott Elementary" nabbed the Best Television Series – Musical or Comedy award, as well as acting accolades for stars Quinta Brunson and Tyler James Williams, at the 2023 Golden Globes, ABC confirmed that the sitcom will return for a third season. 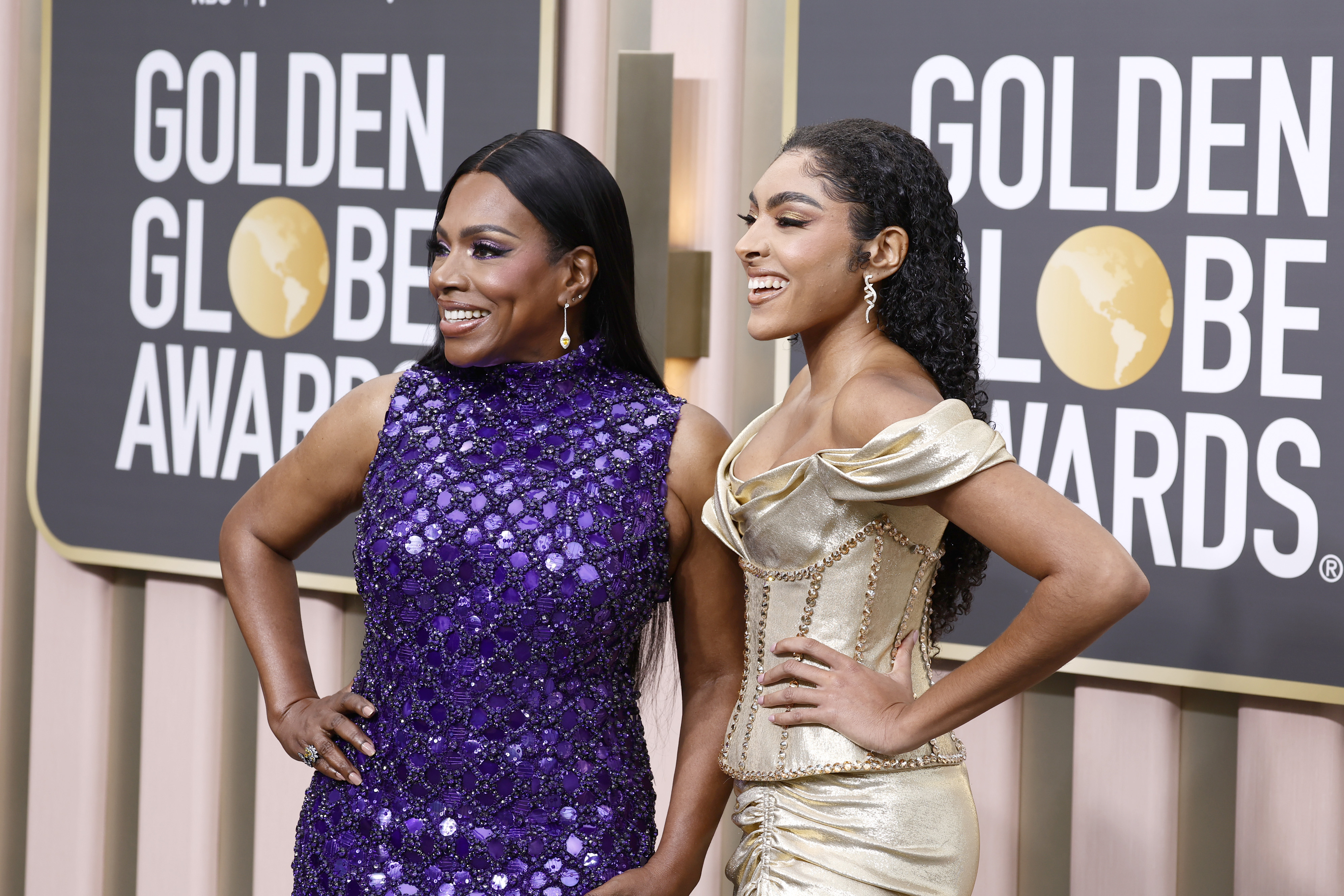 This isn't entirely surprising news, as the comedy, which was also created by Brunson, has been a hit among fans and critics since its 2021 debut. In addition to its three Golden Globes, "Abbott Elementary" won two awards at the 2022 Emmys, including Outstanding Supporting Actress in a Comedy Series for Sheryl Lee Ralph and Outstanding Writing for a Comedy Series for Brunson.

And the series also just picked up two nominations for the 2023 Screen Actors Guild Awards Jan. 11.

And, according to ABC, the second season has averaged over 9 million viewers of cross-platform viewing. Translation: A lot of people are watching the series both on cable and on Hulu.

So, it's no wonder Brunson refused to downplay her success during Jan. 10's Golden Globes ceremony. After thanking Disney, 20th Century and Warner Bros. for "believing in this show about a group of teachers from Philadelphia," the creator added, "It has resonated with the world in a way that I couldn't even imagine it would've. But let's be real, I did imagine it, that's why I sold it to you."

An acceptance speech worthy of an A+.

Curious to see how your other TV favorites are faring in 2023? Keep reading:

Renewed: "All American" (The CW)

"All American" nabs a sixth season on The CW.

School will continue to be in session, as "Abbott Elementary" has been renewed for a third season.

Renewed: "Too Hot to Handle" (Netflix)

Netflix will continue to bring the heat, as "Too Hot to Handle" has been renewed for a fifth season.

The "Walking Dead" spinoff series will be coming to an end with its eighth season.

Aca-scuse me! "Bumper in Berlin" is officially returning for a second season.

Despite previously greenlighting "Inside Job" for season two, Netflix pulled the plug on the new season, according to creator Shion Takeuchi. "I'm heartbroken to confirm that Netflix has decided to cancel season two of Inside Job," Shion wrote Jan. 8 on Twitter. "Over the years, these characters have become real people to me, and I am devastated not to be able to watch them grow up."

Can we get two snaps for the renewal of"Wednesday" on Netflix?

You expect more of "Fire Country" on CBS.

"61st Street" will no longer have a second season on AMC.

Canceled: "Invitation to a Bonfire" (AMC)

The Tatiana Maslany-led series was canceled before it could even debut on AMC.

Looks like Astrid and Lilly's fight to save the world has come to an end.