"The Phenom" will tell stories from his legendary career and take questions from the WWE Universe at Big Night Live on Nov. 25

One of the greatest wrestlers to ever take the ring is headed to Boston to put on his live, one-man show this autumn.

The Undertaker is set to put on "UNDERTAKER 1 deadMAN SHOW," on Friday, Nov. 25, at Big Night Live, one day before the WWE Survivor Series event at TD Garden.

In the show, "The Phenom" will tell stories from his legendary career and take questions from the WWE Universe, according to a news release.

Tickets go on sale Tuesday at 10 a.m. on Ticketmaster. Some VIP tickets will be available, offering a meet-and-greet with the Undertaker.

WWE legend John Cena’s father plays multiple roles in both the local wrestling circuit and as a justice of the peace in Massachusetts. 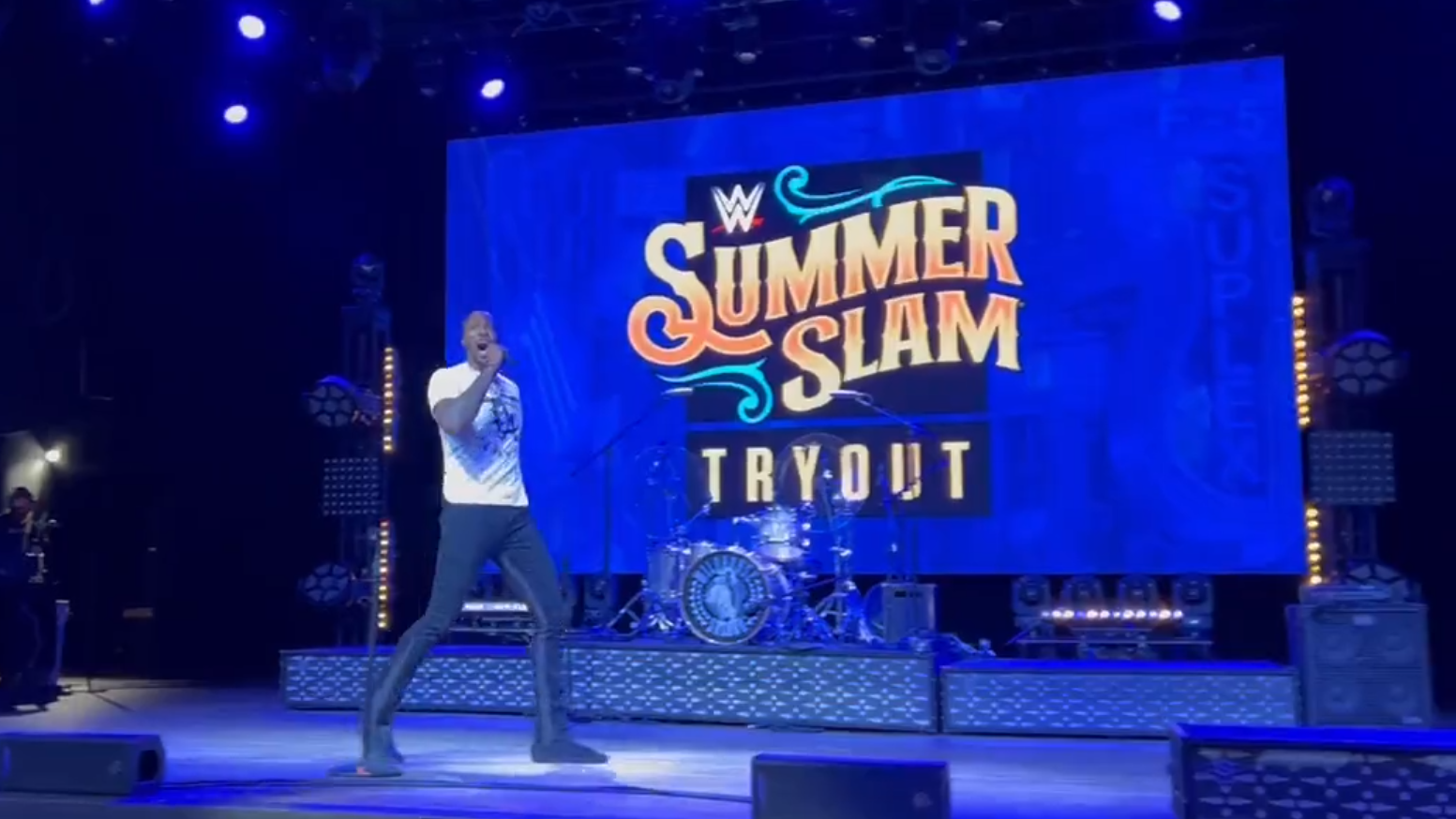 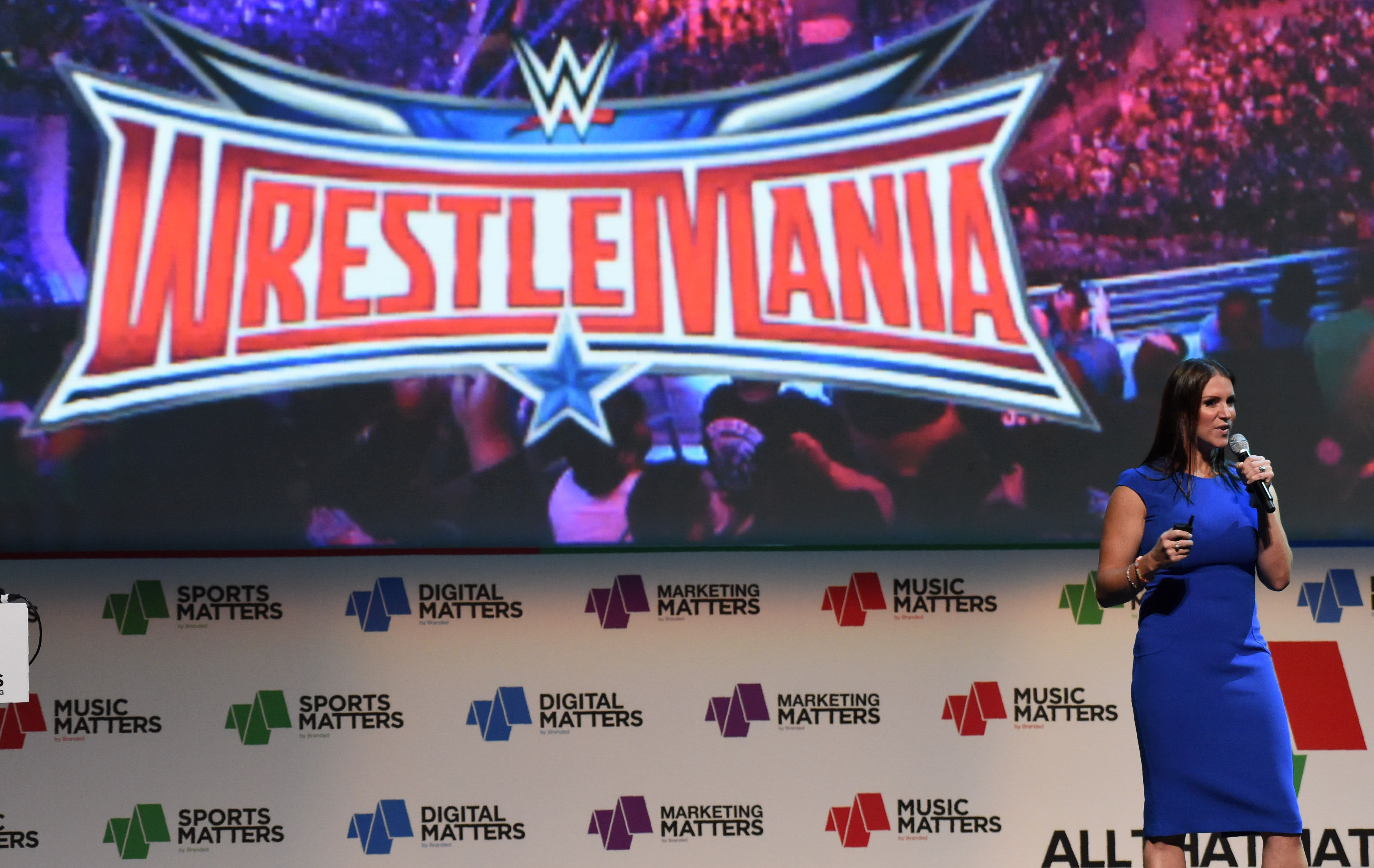