These Are Some of the Biggest Oscars Nomination Snubs and Surprises

Angela Bassett gave Marvel a big recognition boost, while women were shut out of the director's noms.

There are always a few big surprises and heartbreaks come the morning of Oscar nominations, as much as awards strategists try to mitigate those. But the batch of nominees for the 95th Academy Awards seemed to have more than its fair share of shockers, good and bad.

Here are some of the major snubs and surprises that have Hollywood talking Tuesday morning.

There are 30 films in the Marvel Cinematic Universe and no actor has ever been nominated for their performance in one until today, when Angela Bassett broke the mold by getting a supporting actress nod for playing a grieving queen in “Black Panther: Wakanda Forever.” Bassett has been nominated before — in 1994, for playing Tina Turner in “What’s Love Got to Do With It” — and has now joined a small group of Black women actors to have multiple nominations: Whoopi Goldberg, Octavia Spencer and Viola Davis.

Gina Prince-Bythewood’s “The Woman King” was entirely shut out from the Oscar nominations, a shocking turn for a well-reviewed blockbuster that at one time had many predicting a best actress nod for Viola Davis as the fierce Agojie leader, a best picture nod and one for best director. No Black woman has ever been nominated for best director, a deplorable statistic that was unfortunately not changed this year.

Women Shut Out Of Directing

We should have seen this coming after the Directors Guild and the Producers Guild selected movies that were only directed by men, but the Academy has a different makeup. There was hope that members might acknowledge some of the extraordinary films this year that happened to have a woman behind the camera, especially after two consecutive years of women winning the prize (Jane Campion and Chloé Zhao).

The would-be nominees included Prince-Bythewood, Sarah Polley for “Women Talking,” and Charlotte Wells for “Aftersun.” I’m not sure anyone was expecting Ruben Östlund (“Triangle of Sadness”) to get one of the five directing spots over James Cameron (“Avatar: The Way of Water”), Baz Luhrmann (“Elvis”) or Joseph Kosinski (“Top Gun: Maverick”) either.

This year was a good reminder that actors often appreciate performance outside of or even in spite of the film around it. Awards campaigners and strategists work all year to narrow the playing field of nominees, but this year there was a last minute twist: A grassroots, celebrity-fueled social media campaign seemed to spring up for Andrea Riseborough for her performance in the little-seen indie “To Leslie.”

She landed the nomination after Charlize Theron, Jennifer Aniston, Edward Norton, Gwyneth Paltrow and many, many others sang her praises for her performance as a single mother in West Texas looking for redemption.

Riseborough wasn’t the only surprise in the mix — Ana de Armas also scored a coveted nomination for the generally poorly received “Blonde.”

This was perhaps more expected after she broke through with a Screen Actors Guild nod, but the biggest shock was the wholesale exclusion of Black women from the category, including Davis for “The Woman King” and Danielle Deadwyler for her universally praised performances as Mamie Till-Bradley in “Till.”

At least one of those spots was taken up by Michelle Williams for “The Fabelmans,” which was not a guarantee given her SAG snub.

The international feature category always has its share of oversights. Why are there only five nominees to represent the entire world, after all? But this year one of the bigger surprises was the exclusion of Park Chan-wook’s acclaimed romantic noir “Decision to Leave,” from South Korea.

The dream of “Babylon” ended today as Damien Chazelle’s ode to the wild days of silent film got only three below-the-line nominations for costume, music and production design. The $80 million film has made less than $30 million at the box office so far and divided critics. But this could also be its own origin story for reappraisal years from now. Even “Ishtar” is now a cult classic. 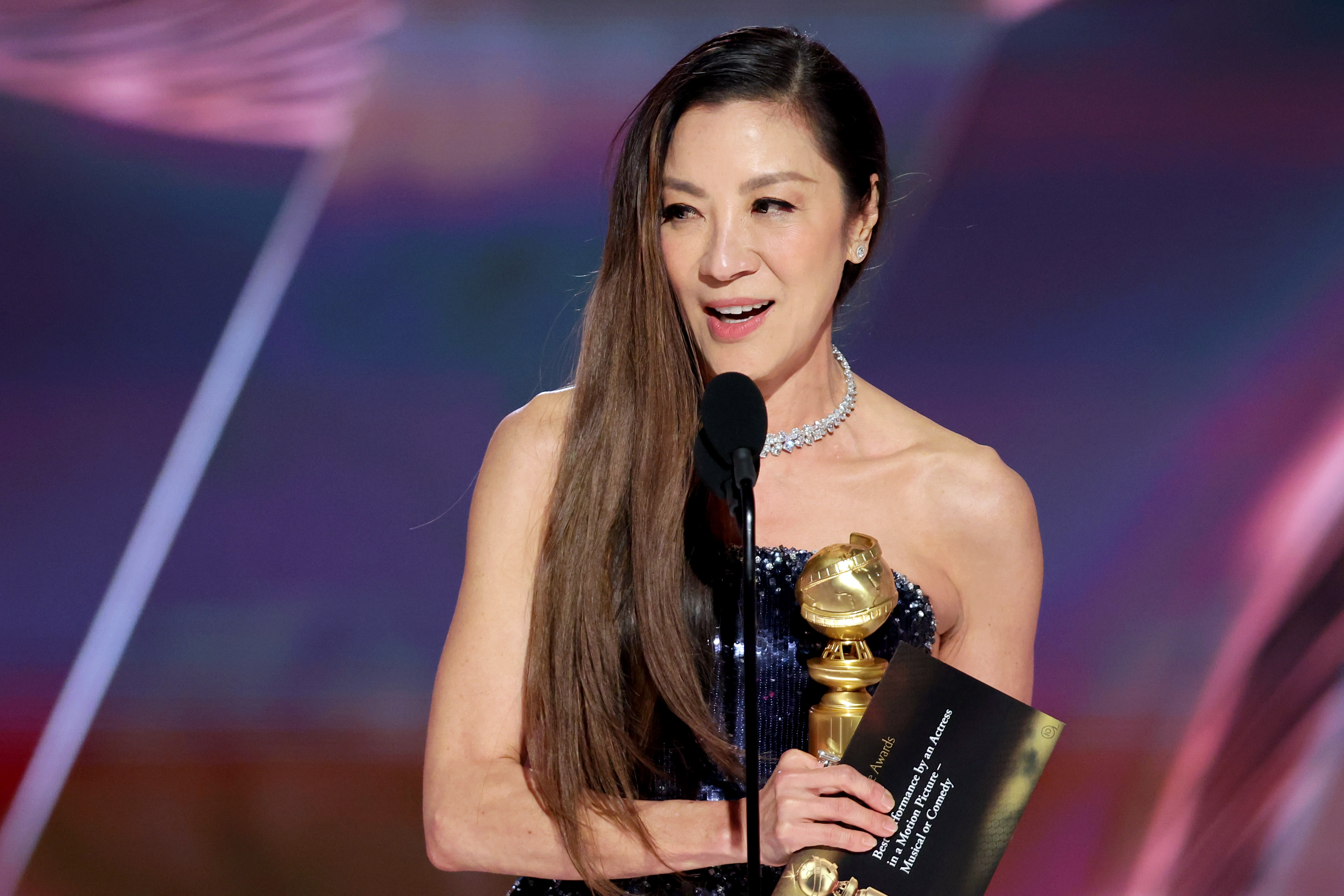 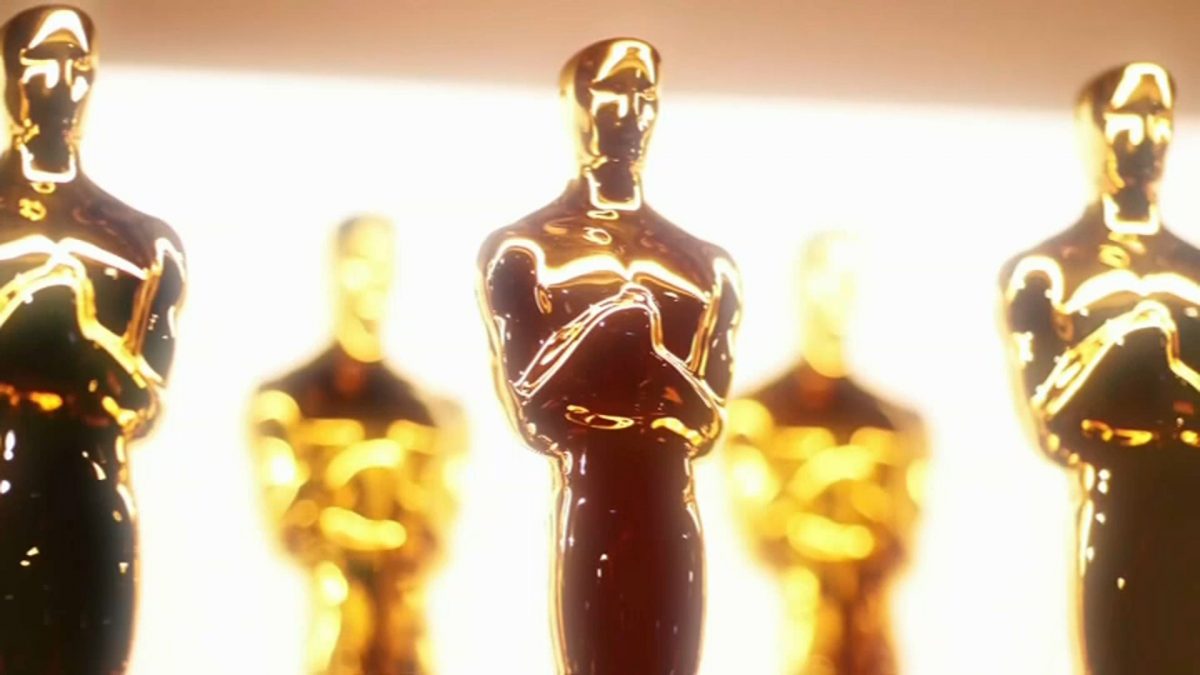 ‘Everything Everywhere' Leads the Oscars Noms. See the Full List

Paul Mescal Gets Into Actor Race

Charlotte Wells' “Aftersun” may have topped many critics best of lists but it didn't get much love from the Academy. The happy exception is that Paul Mescal broke into the best actor race for his heartbreaking performance as a single dad on vacation with his 11-year-old daughter.

'RRR' Gets Only One Nomination

S.S. Rajamouli’s three-hour maximalist action epic “RRR” looked like it might be able to break through with a best picture nomination, but the beloved Telegu film got just one nomination, for best song for M.M. Keeravaani’s “Naatu Naatu.” It wasn't eligible for the international film category, as India submitted another film.

Diane Warrren In, Taylor Swift Out

Speaking of best song, the Switfies — still mad her short film didn’t make the shortlist — got another blow Tuesday when Taylor Swift’s “Carolina” from “Where the Crawdads Sing” was shut out of the original song race. Diane Warren got in, though, for her 14th nomination for another song from a movie few have heard of (in this case it’s “Applause” from the film “Tell It Like a Woman”).