‘This Is Us' Season 5 Trailer Is Here, and It's Intense

"This Is Us" fans have spent the past six months wondering what the Pearson family has been up to since that cliffhanger of a season finale, and now they'll soon get to find out.

A trailer released by NBC on Friday for the upcoming fifth season gives a sneak peek at what fans can expect, including plenty of tension between brothers Kevin and Randall, played by Justin Hartley and Sterling K. Brown.

"I was not a very good brother to you, was I?" Kevin asked his brother over the phone at the start of the trailer.

"No you weren't," Randall replied. "But you've still got time."

In another scene, Kevin lashes out at his adopted brother, whom he clashed with last season over their elderly mother's declining health. 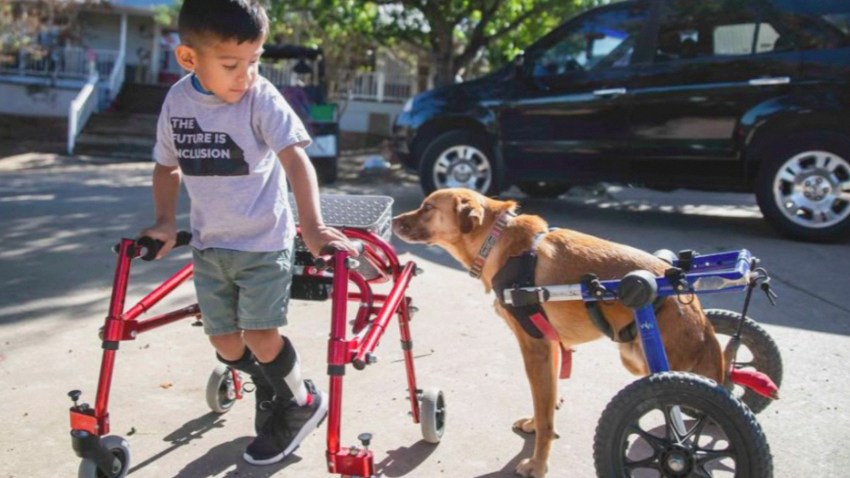 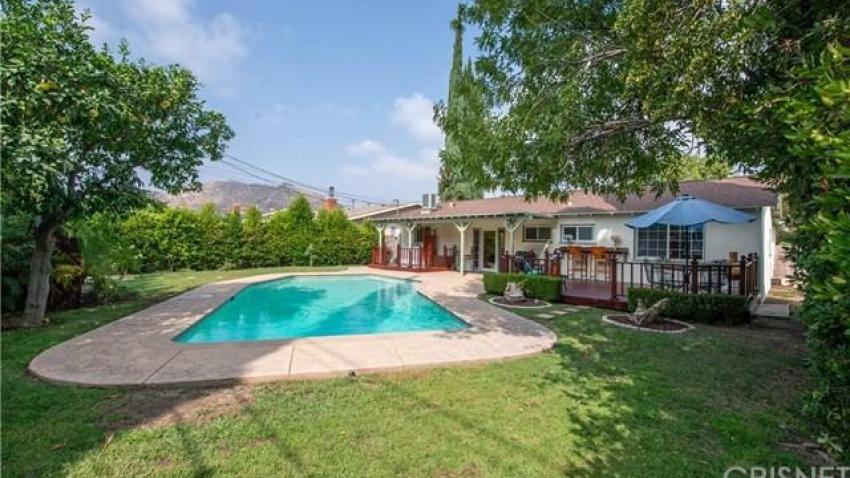 The trailer later ends with the two coming face to face again after Kevin opens the front door.

The show, which premieres Oct. 27, also isn't shying away from current events. The preview addresses protests over systemic racism in the United States and the coronavirus. One quick shot shows Kevin wearing a mask while walking outside, while another shows Randall and his family watching the protests on television.

"What we're dealing with as a people, it's just so tragic," Randall says.

"This Is Us" creator Dan Fogelman said in August that the show would include the coronavirus pandemic in its world, but did not say how it might affect the Pearson family.

"Yes on Covid," Fogelman wrote on Twitter at the time. "We've decided to attack things head on. Very proud of @ThisIsUsWriters."

There is also a look at Chrissy Metz's character, Kate Pearson, interacting with her brother Kevin, who says his pregnant fiancée has morning sickness.

"You're going to need to explain your use of the word fiancée," Kate says.

Despite the pandemic, the show won't be veering from its original course. "Same planned ending. Same route to get there," Fogelman added.

The pandemic caused many television and movie sets to shut down in March. The "This Is Us" cast and crew went back to work in late September. The fifth season of the show premieres Oct. 27, and don't forget the popcorn — it's a two-hour episode.