The popular chef was set to marry her girlfriend, Brittanie Lynn Ritchie, in October

Rochelle Hager, a TikTok star who opened up her life to fans on the social network and covered everything from LGBTQ relationships to hot sauce taste testing, died after a tree smashed into her car on Monday. She was 31.

Hager, who worked as a chef, was driving in Farmington, Maine, on Monday when a pine tree crushed her SUV while she was driving, according to NBC News' Maine affiliate. Her death was confirmed by the Farmington Police Department.

A gust of wind sent a large piece of a pine tree onto her vehicle around 10 a.m. with the largest piece landing on the driver's side of the vehicle, according to a news release from the police department and pictures from the scene of the accident. Hager was pronounced dead when authorities arrived at the scene.

I guess I like her sometimes 🥰 #fyp #greenscreen #trend #challenge @brittanielynnnn

♬ Can We Kiss Forever? - Kina

The popular TikToker was engaged to Brittanie Lynn Ritchie, 28, and prominently shared videos highlighting their relationship for her 130,000 followers.

Ritchie shared a tearful video on Tuesday thanking their audience for their support and addressing the freak accident.

"A lot of you guys have been asking what happened and I wasn't ready to talk about it. It's still new. But I did go get her stuff out of the car today and now that has happened ... she was driving and we were having a windstorm and a tree fell on her car," Ritchie said. "She wasn't in pain. She died instantly. I heard the crash and then there was nothing." 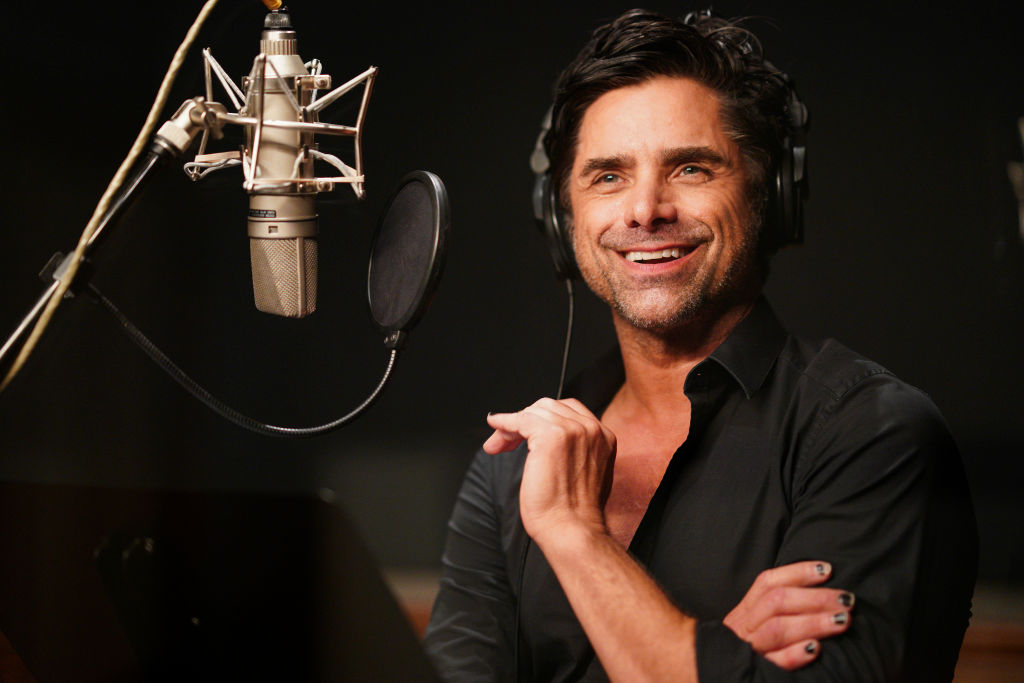 Thank you all so much for keeping her memory alive and reaching out. #fyp #resteasy #iloveyou #myangel #loml

Ritchie, 28, met Hager, whom she called "Roe," last June. The couple were looking forward to tying the knot later this year, she told CentralMaine.com.

"We were getting married Oct. 16 — we had already gotten the venue and photographer and everything," she said.

“We had a following on Tiktok, and she was all about positivity and making people laugh,” she added. “She was that kind of person. She was my son’s best friend.”