Carlos Rodriguez has kept Orinoco running by accepting donations that pay for meals for frontline coronavirus workers. It was a decision fueled by his experience going bust amid a very different crisis two decades ago

When the coronavirus crisis arrived in Massachusetts, Chef Carlos Rodriguez was determined to keep his restaurant Orinoco's three locations open.

He's done that, keeping his staff fully employed, based on what he learned when he lost his first restaurants and all of his savings amid upheaval in his native Venezuela 20 years ago, as he told NBC10 Boston on our podcast about the Boston food scene's coronavirus fight, "The Dish I Miss."

Rodriguez had gone from dishwasher to up-and-coming chef, consulting for big companies and opening a slew of restaurants, he said:

"I actually wrote and executive produced a sitcom based on some of my life and some fictional stuff that I made up. We were picked up by one of the biggest networks in Venezuela and I spent 100% of my life savings … in TV, you have to pay for the pilot and the first six episodes. The day before we were done, there was a huge strike in Venezuela, the oil strike of 2000, and the network basically canceled everything and I lost everything. Everything. Everything I had I lost. I was 30 and -- zero. ... I think that gave me an advantage of why I can react very quickly [to] everything that is happening.

Fast forward 20 years and he's kept Orinoco, his Latin-American restaurant with locations in Cambridge, Brookline and the South End, running by accepting donations that he uses to pay for meals for frontline coronavirus workers. It was a decision fueled by his experience going bust two decades ago, he said.

That doesn't mean things are back to normal, and he wishes he could still be serving his special twist on ceviche. Listen here:

To learn how to donate to Orinoco, or just to order takeout, visit their website. 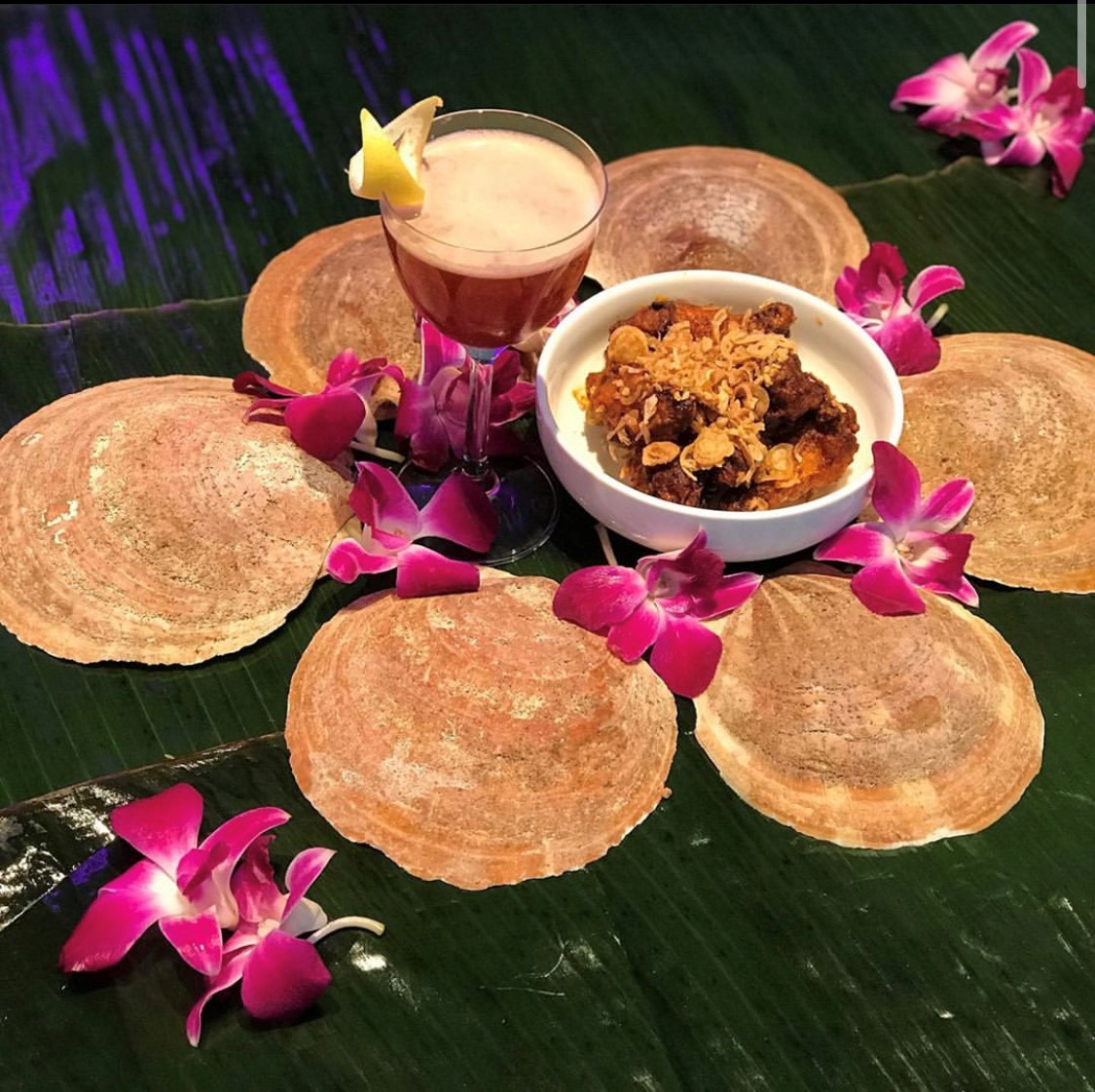 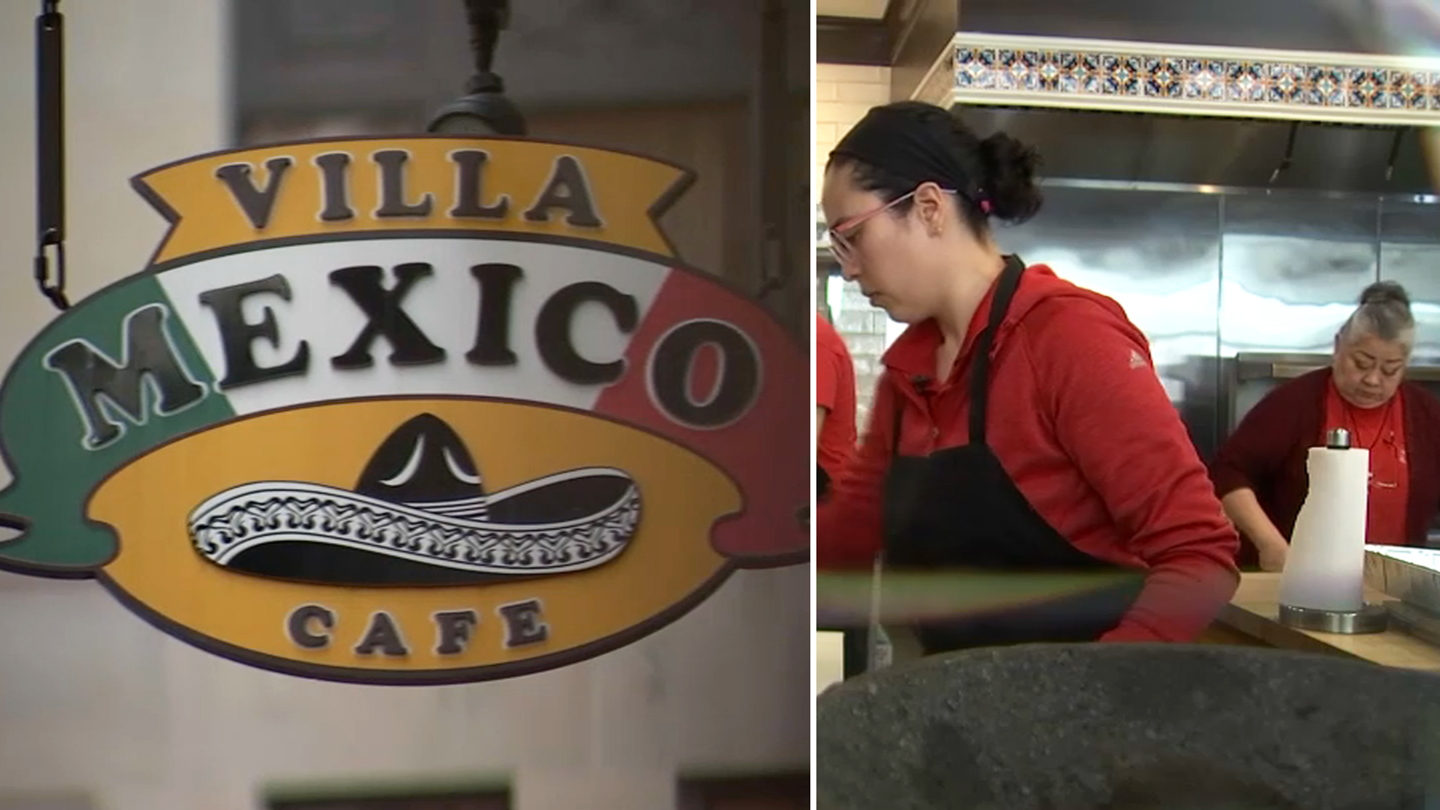