The Kinsale was particularly popular with nearby office and government workers.

It looks like a longtime Irish pub in downtown Boston has closed down.

According to two sources (including Jennifer Carp and @crdant, the latter of whom tweeted about it), The Kinsale Irish Pub & Restaurant at Center Plaza is no longer in business, with a sign out front saying that "It is with great sadness to announce that the Kinsale is not able to be a viable business during the Pandemic and is now closed." The note goes on to thank its workers, customers, vendors, and partners while giving a special wish of health and happiness to the essential workers out there. The people behind The Kinsale also run The Asgard, an Irish pub that resides in Cambridge's Central Square; we have reached out to them to find out about the exact status of that place and will post an update here if we hear from them.

The Kinsale, which first opened more than 20 years ago, was a multi-room restaurant and bar that was particularly popular with nearby office and government workers.

The address for the now-closed Kinsale was 2 Center Plaza, Boston, MA, 02108. 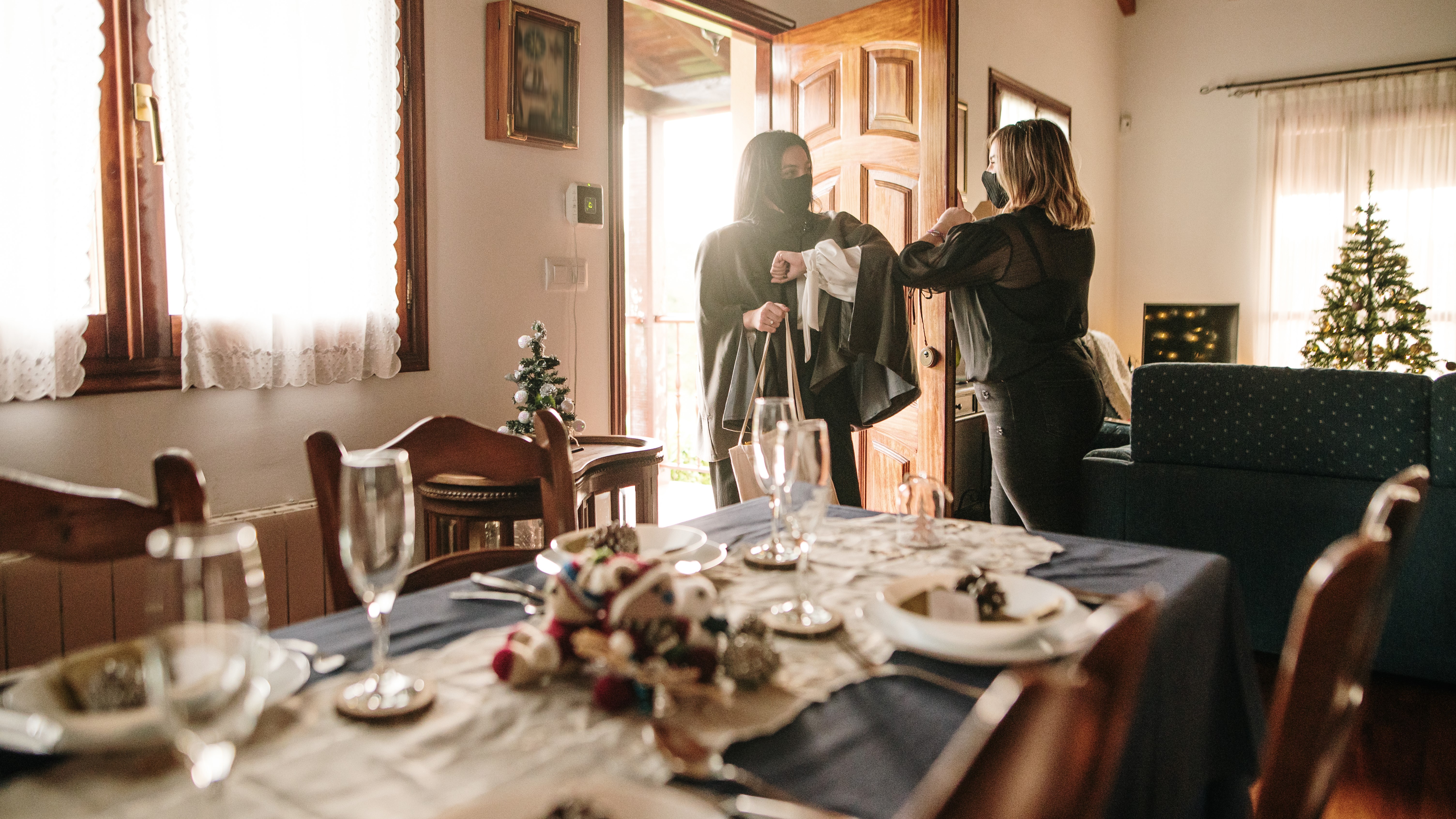