Expect to Pay More for Your Christmas Tree This Holiday Season

You probably won’t have trouble finding a Christmas tree this holiday season, but you may spend more than you have in the past.

While the real tree industry is in good shape despite droughts and record temperatures in the western United States this summer, global supply chain bottlenecks have raised prices for both artificial and farmed trees.

The artificial tree trade has been especially hit hard by supply line snares. About 85 percent of plastic trees bought in the U.S. are imported from China, and this season prices are expected to be up 20 to 30 percent, according to the American Christmas Tree Association.

Delays are affecting every step from manufacturer to consumer. It’s difficult right now to secure shipping containers overseas and passage on ocean freights, said Michael Shaughnessy, senior vice president of operations for Balsam Hill, a major seller of high-end artificial Christmas trees and decor. Once in the U.S., shipments also face congestion at ports and with trucking and direct-to-consumer delivery services, such as FedEx or UPS.

“This year, we’ve seen extremely high demand for extremely limited resources,” said Shaughnessy. “Some of the old expectations, what many retailers call the Amazonification, or getting everything in two days, is no longer going to be the case.”

He said Balsam Hill’s prices for trees will be up around 20 percent, but overall the e-commerce company is ready for Christmas. Its inventory level is only slightly below where it was last year, and it’s projecting to meet demand.

Where do American Christmas Trees Grow?

Notes: Data for Alaska and Hawaii unavailable. Christmas tree varieties include the top ten species sold according to the USDA Census of Agriculture. Tree density across the U.S. is a measure of cumulative average basal area using USDA data. Choose and cut farm data is from the National Christmas Tree Association.
Amy O’Kruk/NBC 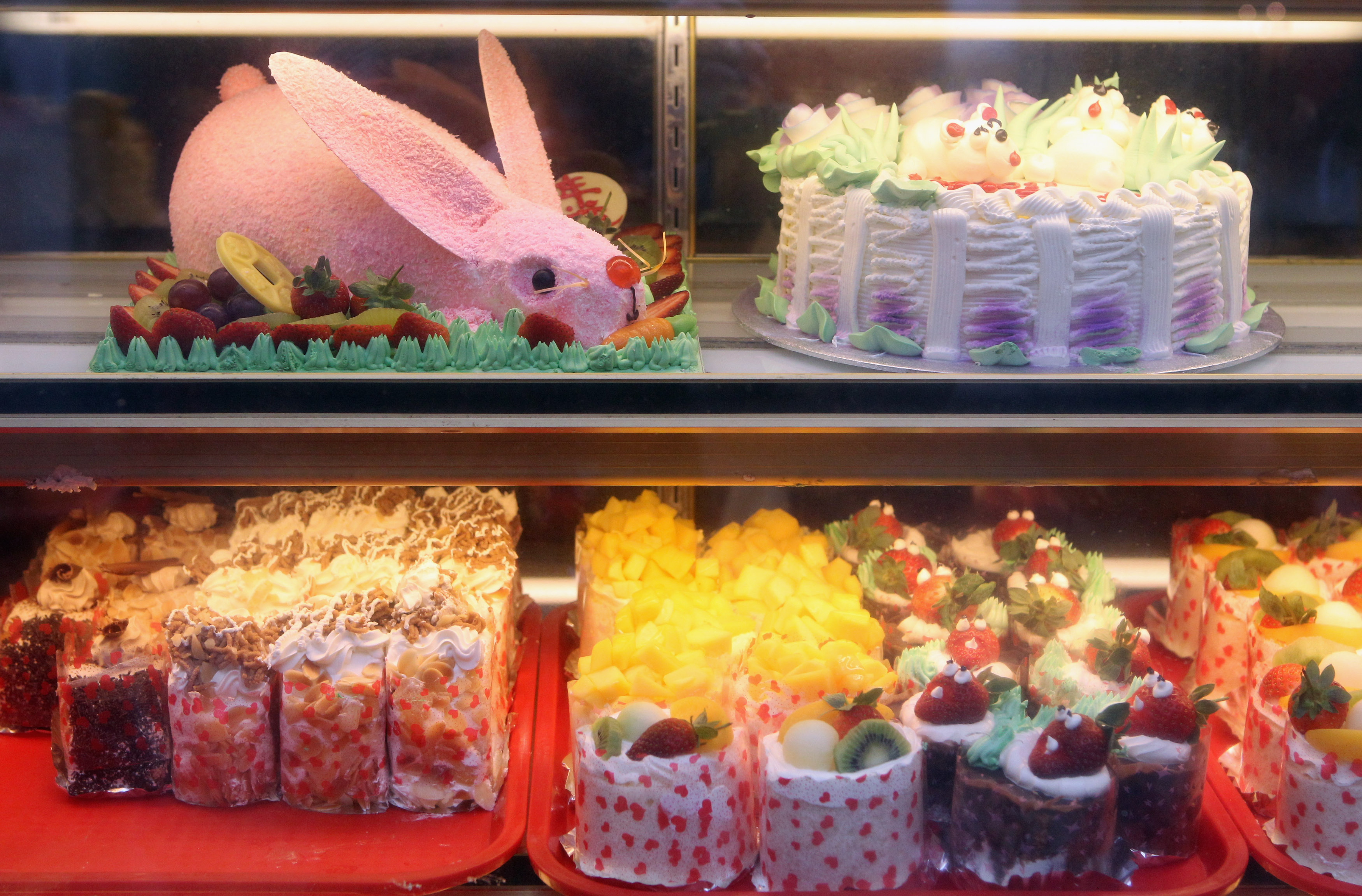 The real Christmas tree industry is also primed for the upcoming season, despite speculation that damaged crops and a declining national supply may lead to a shortage.

Farms in Oregon, the top Christmas tree-producing state, were hard hit this summer when temperatures skyrocketed over 100 degrees in late June, frying saplings. One grower in Estacada told The Oregonian that he lost 90 percent of his Christmas tree crop after 13,500 trees succumbed to the extreme heat.

The national supply of real Christmas trees is also down millions compared to previous decades. While 20.8 million trees were cut in 2002, that number fell by over 25 percent to 15.1 million in 2017.

But people who plan to buy trees should not be worried about a shortfall, said Tim O’Connor, executive director of the National Christmas Tree Association.

He said over-planting in the 1990s led to an oversupply of trees in the 2000s. Coupled with the rising costs of land and the Great Recession, growers started planting fewer trees around 2008. Since saplings take seven to 10 years to mature, the industry is seeing that contraction now.

Even last year, when people stuck at home from the pandemic bought more natural trees than usual, he said they were readily available. While a single supplier may run out, customers willing to shop around should have no trouble finding a fir to take home.

“We’ve never run out of Christmas trees,” said O’Connor. “There has never been a community to our knowledge in the country where you could not buy a real Christmas tree up until around the day before Christmas.”

The heatwave also didn’t devastate every farm in Oregon. Many were unscathed.

Betty Malone and her husband Pat run Sunrise Tree Farm, a small Christmas tree wholesale farm in Philomath, Oregon. She has about 35 acres dedicated to growing douglas, nordmann and grand firs, along with other varieties.

She said her crop skated through the scorching weather, likely due to a little extra rainfall in her area in June.

“​​We have a patch of grand fir, which are notorious for getting sunburnt, and they had almost no sunburn this year,” Malone said.

But still, the truck driver shortage and higher prices for pallets, netting, fertilizer and the cost of labor mean prices for real Christmas trees are also expected to be up 5 to 8 percent this year. Malone said she’s planning for around a 5 percent increase.

Going into the season, her farm is gearing up to cut around 7,000 trees — slightly more than usual to help out some growers looking for extra stock. She said farmers often help each other out when they're short of certain species or sizes.

“Every year is different. Sometimes the challenge is weather, sometimes it’s getting trucks, sometimes it’s extra trees” said Malone. “As long as everyone is a little bit flexible, it will work out.”