What Is Three Kings Day and How Is It Celebrated?

On the twelfth day of Christmas, Three Kings Day or Día de Los Reyes is celebrated.

What Is Three Kings Day?

Three Kings Day (Día de Los Reyes) or the Feast of Epiphany is a holiday that commemorates the day the three wise men — Melchior, Caspar, and Balthazar — arrived with gifts for baby Jesus. 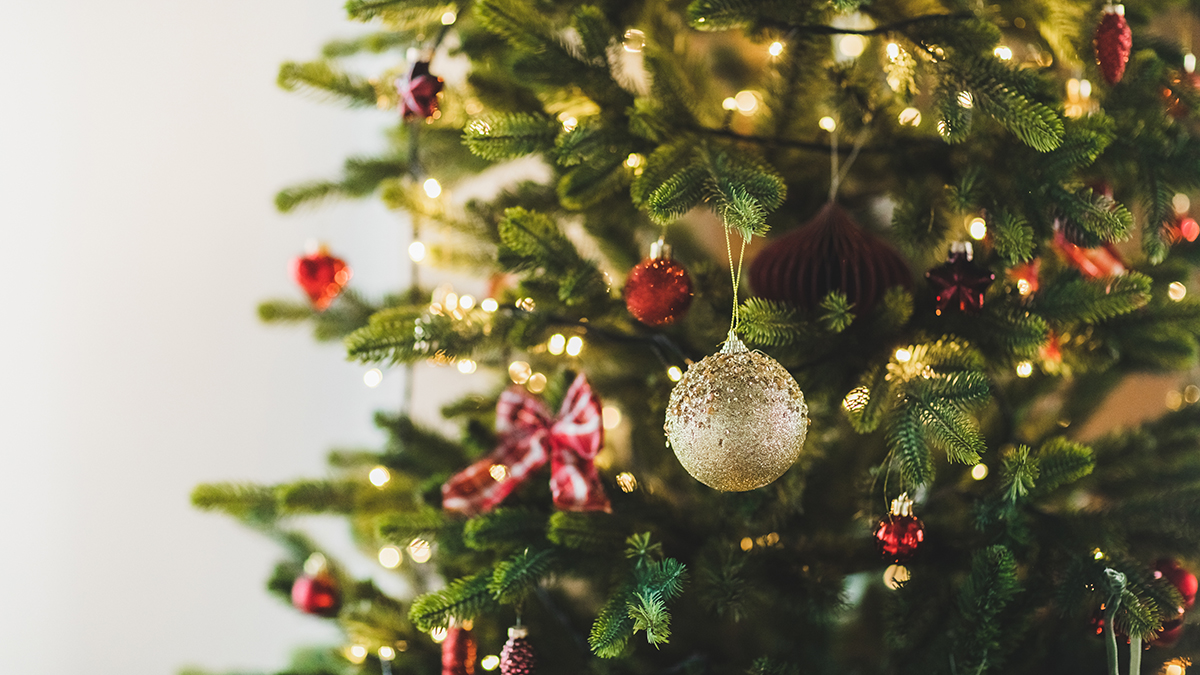 Here's When You Should Take Down Your Christmas Tree, According to Experts 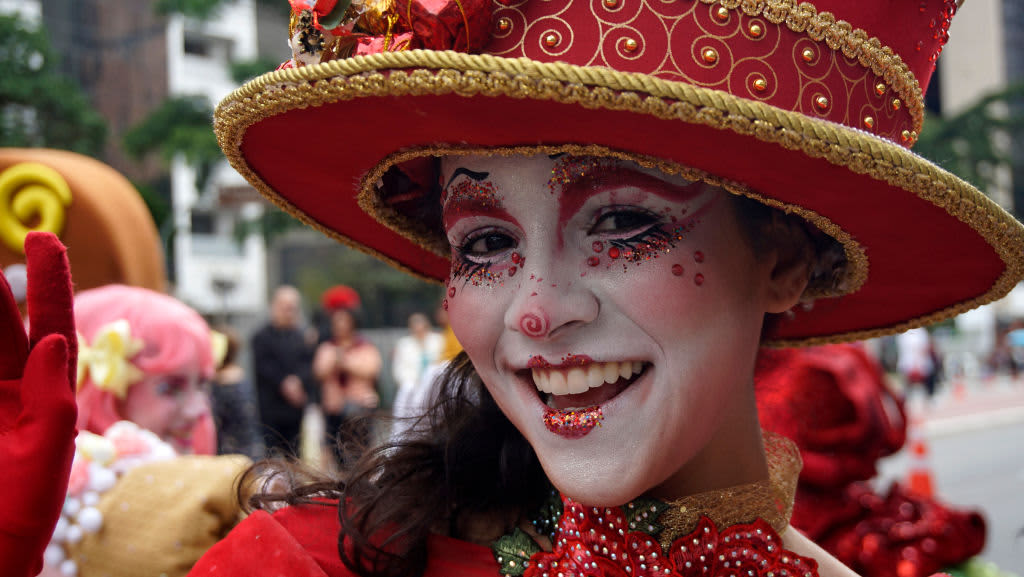 When Is Three Kings Day?

Three Kings Day or Epiphany is celebrated by Roman Catholics on Jan. 6, as the culmination of the 12 days of Christmas.

The Symbolism Behind the Magi's Gifts

"The Three Kings" or the "wise men" or the "Magi" followed a star to Bethlehem to show their adoration for baby Jesus.

The Bible says a bright star led the magi from the east until it stopped “over the place where the child was,” and “upon entering the house, they saw the child with Mary his mother” (Matthew 1:24).

They presented Him with gifts of gold, frankincense, and myrrh.

Gold has always represented wealth and power. It symbolized Christ's royal status as King of the Jews. Frankincense, a type of incense and perfume, represented His divinity and identity as the Son of God. Myrrh, an anointing oil and embalming fluid, referred to Jesus' mortality.

Día de Los Reyes is celebrated in Spanish-speaking countries like Mexico and Spain in addition to other countries in Latin America, the Caribbean, France, Poland, and by some Latinos in the United States, especially Puerto Rico.

How Is It Celebrated?

Popular traditions during the holiday include gift-giving, large feasts, and indulging in Rosca de Reyes.

Rosca de Reyes is a special bread with fruit and sugar that comes in the shape of a crown. Candied figs and cherries symbolize the crown jewels. Inside the cake, a baby Jesus doll is hidden.

Whoever finds the doll is believed to receive good luck but must also host a party on Candlemas (February 2nd).

Similar to stockings at Christmas, many children leave out their shoes the night before for the wise men to leave candies and toys in.

And like the tradition of leaving cookies and milk for Santa, children will pick grass or hay and leave water for the camels to eat and drink.