Becca Pizzi is no stranger to an audacious goal.

The Belmont, Massachusetts, has completed -- and won! -- the World Marathon Challenge, seven marathons on seven continents in seven days twice. Plus, she's run 98 marathons and completed the Boston Marathon course twice in one day. You get the point!

In December, Pizzi took on the challenge of the southernmost marathon in the world for a third time, this time intending to win the Antarctic Ice Marathon.

Learning of the opportunity just weeks before, Pizzi was confident in her fitness. 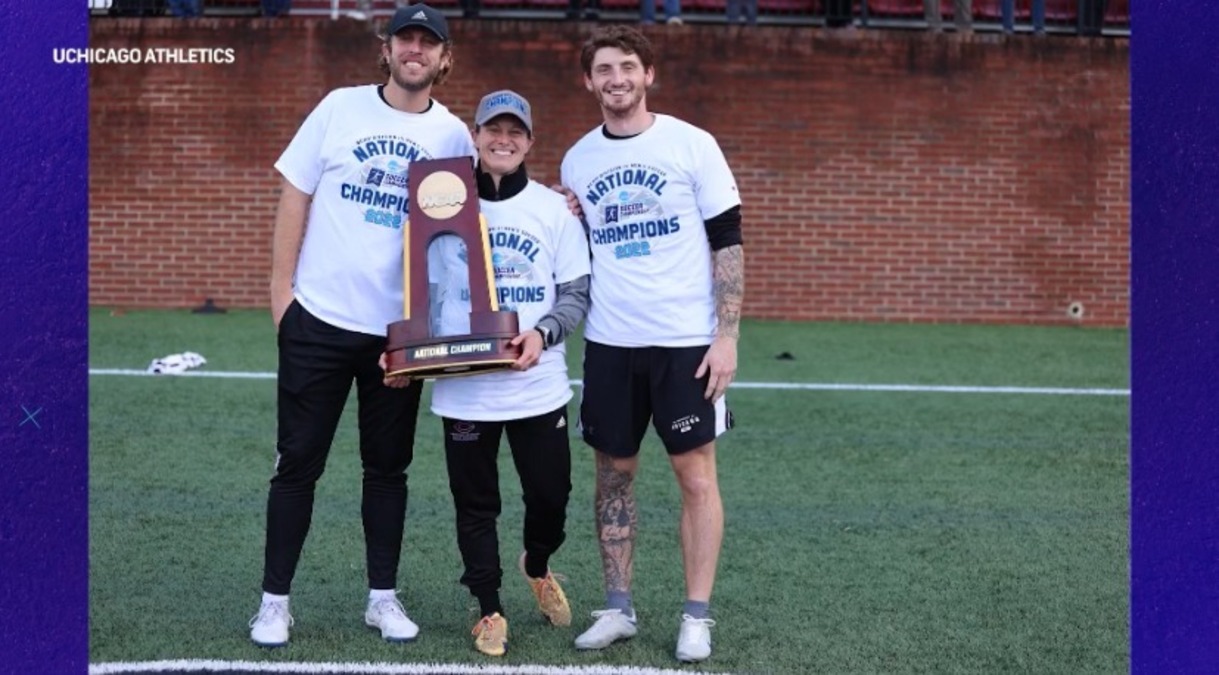 And Pizzi accomplished what she set out to do, winning the women’s race with a time of 4:24:15.

Despite white-out conditions, below-zero temperatures and harsh sun, Pizzi dug deep with two reminders to keep her going – an American flag on her arm and a photo of her daughter Taylor.

With eyes locked on a few more goals this year, Pizzi shares, “be brave and take chances and believe in yourself, because when you do those things, anything's possible.”

Spencer, a dog who became famous for his presence at the Boston Marathon, has been diagnosed with an untreatable form of cancer.