Real Life Fishing Boat Featured in “Manchester by the Sea”

"Your biggest fear when you lose a child is that people will forget her, and they won't remember her name. So now to have her name in lights in a movie is awesome."

"Manchester By the Sea" has been nominated for multiple Golden Globe nominations. It's up for Best Drama. It's lead actor Casey Affleck could take home Best Actor in a Drama and Michelle Williams is nominated for Best Supporting Actress in a Drama.

That means Sunday's Golden Globes ceremony, broadcast on NBC Boston, could be a huge night for the locally made film. It's something Ed and Julie Smith from Manchester-by-the-Sea are watching closely. Their fishing boat, the Claudia Marie, was featured in the film.

Ed Smith admits, at first, he didn't jump at the offer, saying "I'd rather go to work, go fishing, than hang around, drink coffee, and shoot a movie." But his wife Julie convinced him to do it, intrigued by the name of the film which was the same as their hometown. She hoped the director wouldn't change the name of the boat but didn't voice that hope to the filmmakers. Julie said "the fact that they did choose to keep the name, meant so much to us. The name of the boat is for our daughter Claudia Marie, who passed away. She was born in 2000 and she passed away in 2001. She was 13 months old." Julie went on to say "Your biggest fear when you lose a child is that people will forget her, and they won't remember her name. So now to have her name in lights in a movie is awesome." 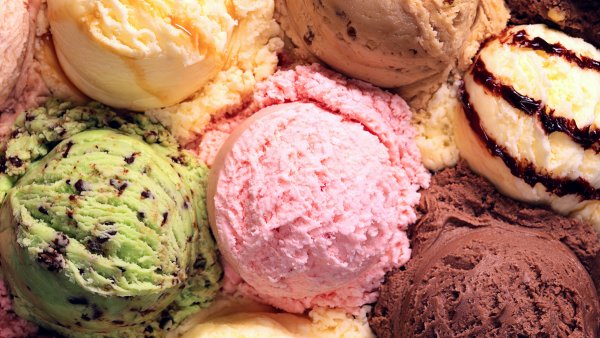 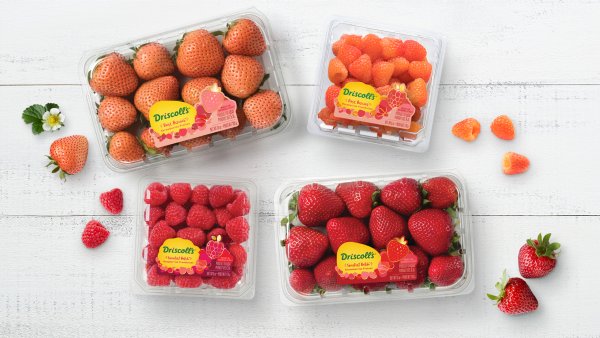 Driscoll's Brings Back Popular Rosé Strawberries and Raspberries for Summer

Julie Smith said she knows this film will do well during awards season because "everybody can relate to it. It's not your typical feel good, happy go lucky movie, but sometimes that's kind of nice."

For more information about Claudia Marie Smith, you can go to www.claudiamariesmith.com.