The alleged incidents occurred at Moses Brown School in Providence

The head of the prestigious private school in Providence in a letter to the school community Monday said the misconduct allegations date to the 1950s and occurred as recently as the 1980s.

One former employee who faced an allegation of sexual misconduct in the 1980s also engaged in what the school described as "boundary-crossing behavior" as recently as the 1990s and early 2000s. 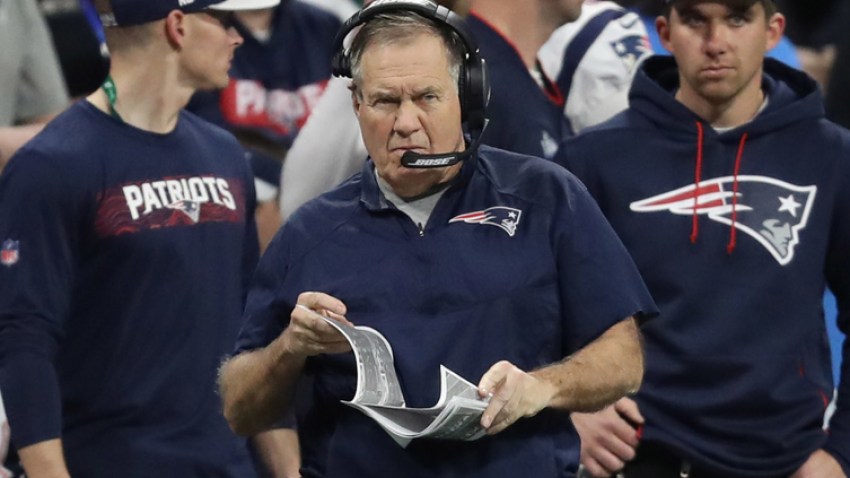 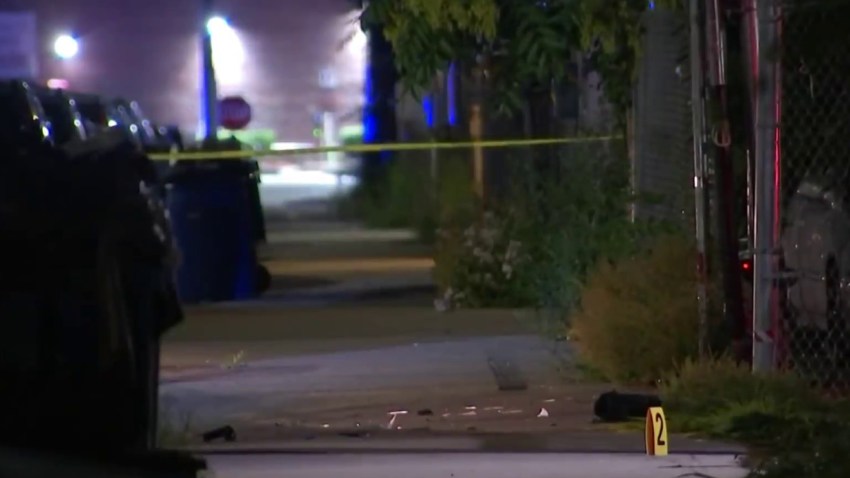 Lawrence Officer Injured After Being Pinned by Car

The findings of the investigation have been reported to authorities.