A Massachusetts State Police trooper and another person were hurt Wednesday in a crash in Leominster.

Skid marks, scrapes, shattered glass and broken car parts are all that remain after a cruiser that left the Leominster barracks to help in a police pursuit slammed into a Ford Focus sedan, seriously injuring the woman inside.

The 29-year-old Townsend woman was transported to UMass Memorial Medical Center with serious but non-life-threatening injuries. 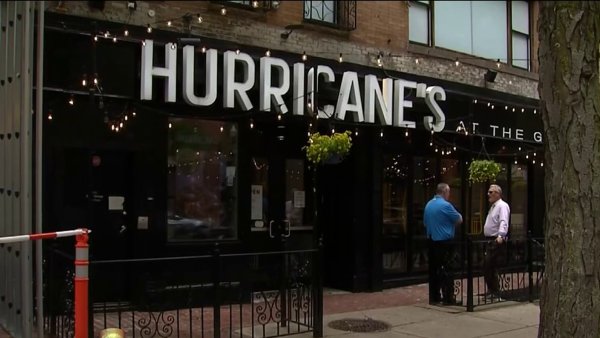 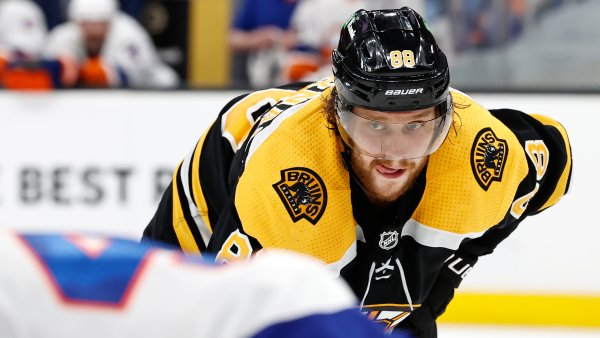 The 27-year-old trooper suffered a minor injury and was treated and released.

Investigators say that trooper had his lights and siren on at the time of the crash.

State police say that trooper had a tire deflation device, and he was heading in the direction of Worcester, where police were in pursuit of 35-year-old Ronald Paris.

Paris, a Worcester resident, allegedly failed to stop for a trooper on Lincoln Street for a revoked registration. Prosecutors said he took police on a chase, going onto and off of Interstates 290 and 190. He is accused of crossing over marked lane lines and failing to stop at stop signs.

Paris eventually ditched his car and was arrested after a short foot chase, but not before prosecutors allege he tried to hit a trooper with his car.

"He made a swerving motion with his vehicle in an effort to strike a trooper's cruiser and the trooper was able to maneuver away from him," a prosecutor said.

Paris' bail was revoked on a prior case.

The cruiser crash in Leominster remains under investigation.