As the fallout from a holiday party tied to a car crash that killed a 13-year-old Plymouth girl continues to expand, one element prosecutors will consider is whether anyone bears liability in her death under the state's social host law.

Plymouth County District Attorney Timothy Cruz said last week that police will interview each guest who attended a holiday party thrown by Hi-Way Safety Systems, of Rockland, during the last weekend in December.

One of its employees was behind the wheel of a pickup truck that slammed into another vehicle in Pembroke on the morning of Dec. 29, killing Plymouth teenager Claire Zisserson and leaving another girl seriously injured.

The driver, Gregory Goodsell, allegedly acknowledged to police that he was intoxicated and admitted to having taken cocaine at the company Christmas party he was coming from, prosecutors said in court.

The man police say is responsible for a crash that killed a 13-year-old girl in Pembroke has been held without bail.

On the same morning as the crash, another Hi-Way Safety Systems employee was charged with driving drunk in Hanover, a third was arrested on a disorderly conduct charge, and a fourth died after suffering a medical emergency at a Rockland motel, according to police and court records obtained by the NBC10 Boston Investigators.

Hi-Way Safety Systems has faced mounting scrutiny in the wake of the incidents, leading some to question whether its owners could face legal trouble for the actions of workers who attended its holiday gathering.

"If there are other individuals who need to be held accountable, I assure you they will be," Cruz, the district attorney, said after a court hearing last week.

Veteran personal injury lawyer Marc Breakstone said the reason prosecutors want to interview other guests is to determine whether there's evidence people at the party appeared to be intoxicated and the host continued to furnish alcohol to them.

Under state law, homeowners are responsible for making sure guests who consume alcohol in their homes don't get behind the wheel if they're intoxicated, Breakstone said.

More fallout from a holiday party tied to the alleged drunken driving crash that killed a 13-year-old girl from Plymouth: two more employees of Hi-Way Safety Systems were arrested after that party in December.

"If I control the service of alcohol in my home and have the ability to shut someone off and don't, I could be liable," Breakstone said.

In its only public statement since the crash, Hi-Way Safety Systems said Goodsell was fired for violating multiple company policies, including unauthorized use of a company vehicle. The statement also said coworkers tried to take the keys away from Goodsell, but the company didn't provide details about where and when that encounter happened.

Depending on the circumstances, the company could be at risk of lawsuits filed by victim's families, Breakstone said. Hosts can face civil lawsuits if a third-party is injured by one of their guests, though a key question will be where any alcohol that was consumed came from, and who was in control of it.

Criminal charges are also possible, though prosecutors would have a tougher time proving a criminal case, Breakstone said. 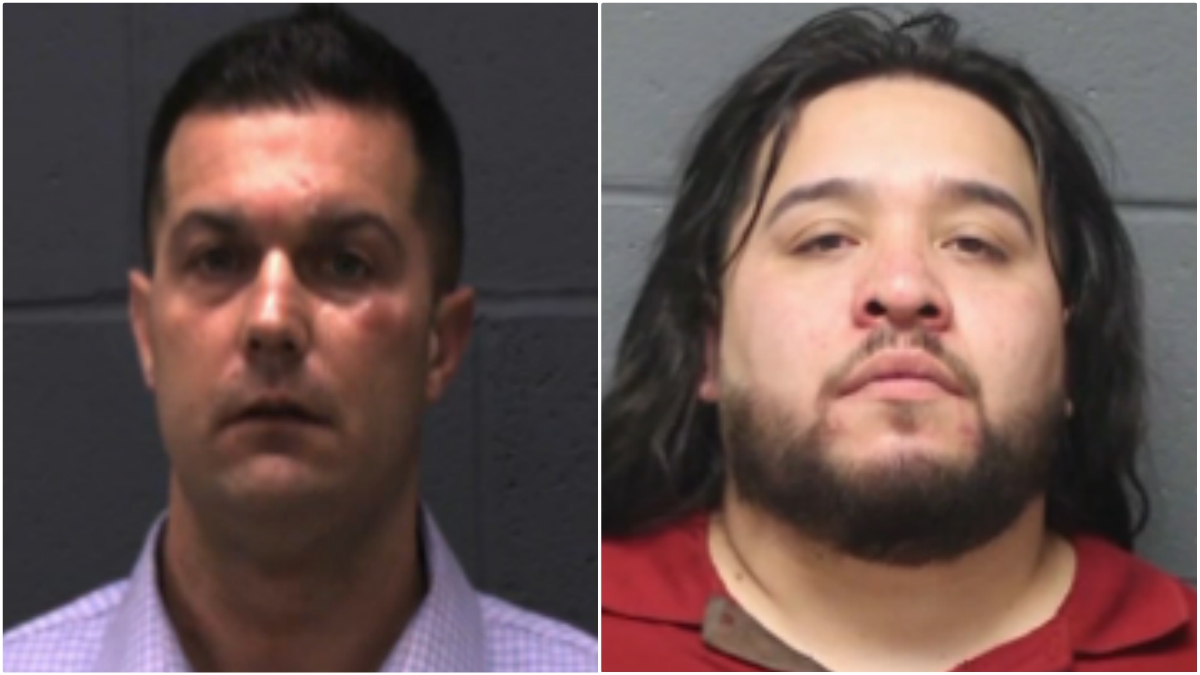 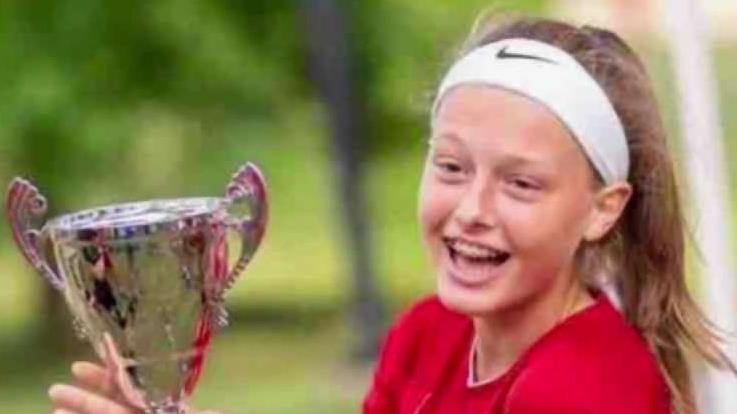 They would need to show more than just negligence, he said. Prosecutors would need to establish "a wanton disregard for the safety of others in serving an intoxicated person and allowing them to leave your home in a state where they shouldn't be behind the wheel of a car," he said.

Hi-Way Safety Systems said it's cooperating with authorities and will have no further comment until the investigation concludes.

But the fallout has already affected the company's bottom line. A few days after the crash, the Massachusetts Department of Transportation announced it would no longer allow the company to bid on state contracts.